The truth behind the mental health stigma 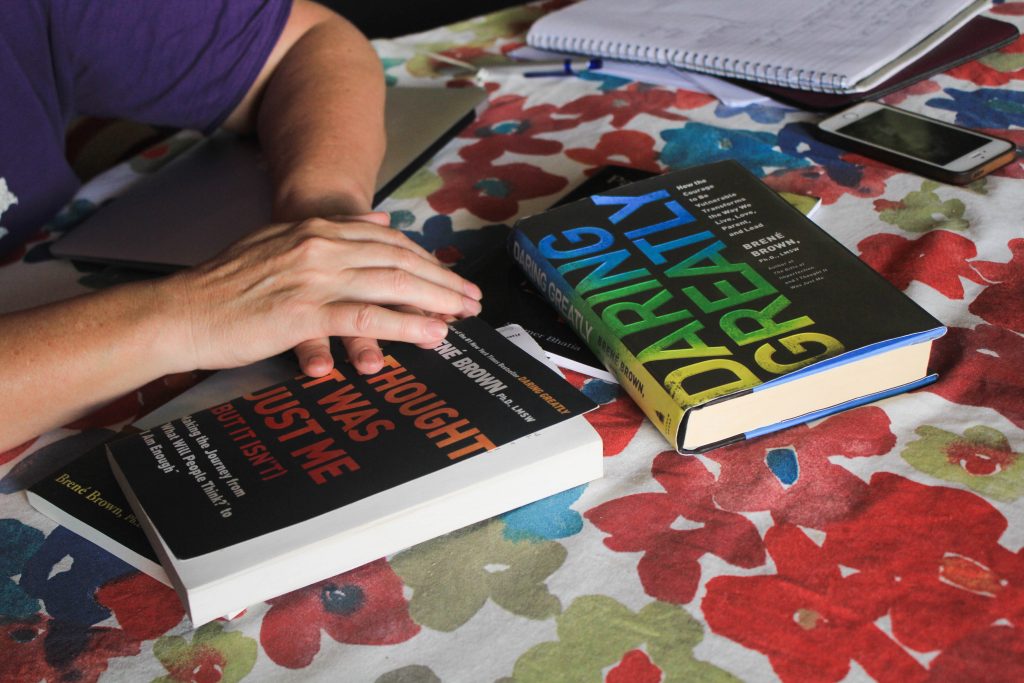 The truth behind the mental health stigma

“Mental health is not as straightforward as physical health and common illnesses, it is a lot more grey and messier.”

Julie Loveny, a mental health worker and co-founder of This FIFO Life and This Working Life said she believed people should be more aware about the importance of mental health and how it can easily affect those around us. 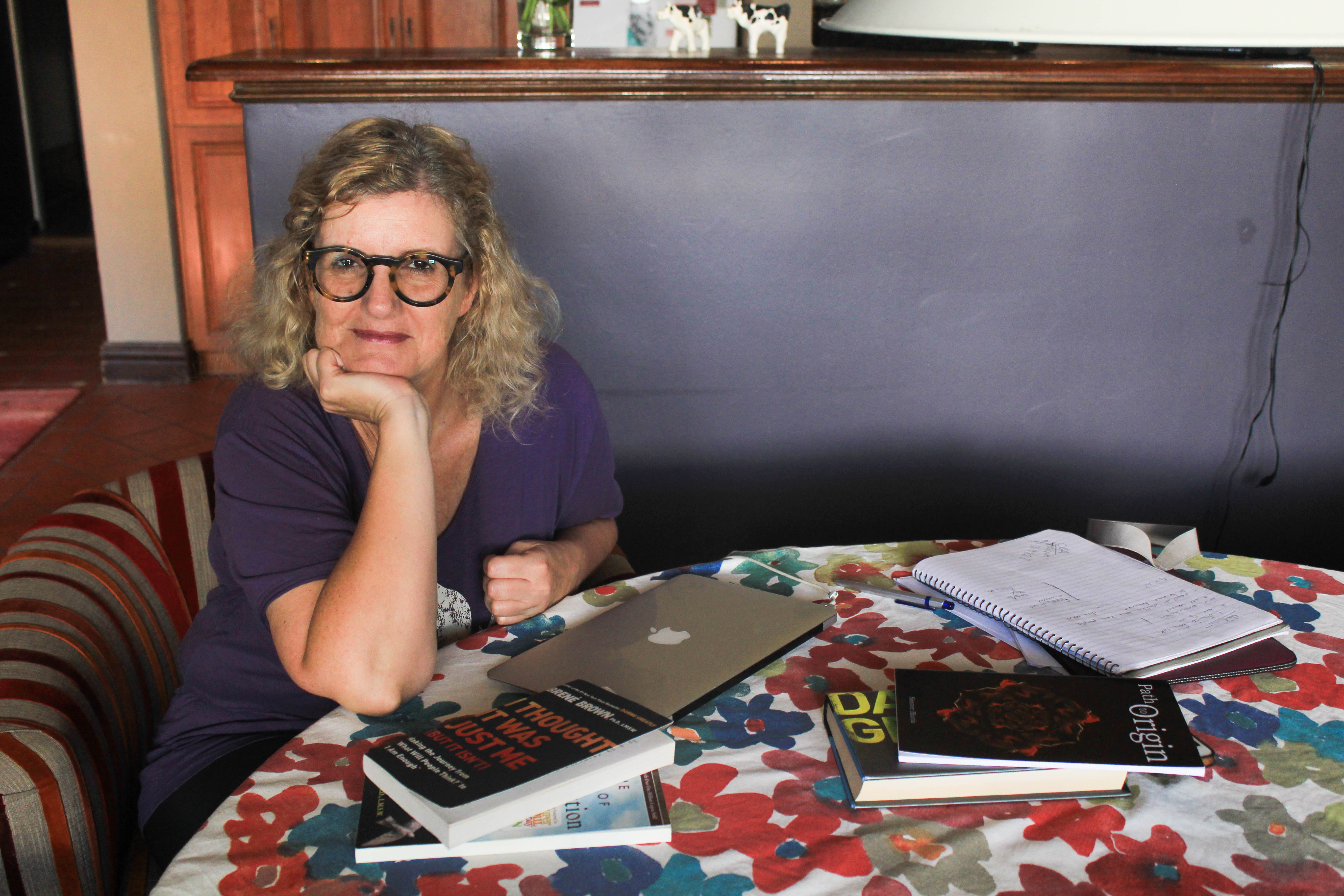 Julie Loveny, co-founder of This FIFO Life and This Working Life, talking about the real meaning of mental health.

“Mental health continues to be a stigma within the society, it is something people associate with depression, schizophrenia, and anxiety,” she said.

“Many people do not realize that mental health is a completely different thing from mental illness.”

According to the World Health Organisation, mental health can be defined as a state of well-being in which an individual realizes her own abilities, can cope with the normal stresses of life, can work productively, and is able to make a contribution to his or her community.

Having worked in the mental health profession for many years now, Loveny felt with better education about mental health, we should be able to more easily realize the symptoms faced by people going through certain types of mental illness.

“It concerns me when people talk about mental health, they immediately think what are the signs and symptoms of depression and anxiety,” she said.

“I’m more concern that people have their own ideas about what are some triggers or signs that they may not be going well, because it would be different for people.

“If I get to know you enough I might be able to see a difference in their behaviours; I’m looking for some changes in behaviour that give some clues that people are not going well.

“Training courses should be better named as mental illness training courses and they will get you caught up in what is anxiety, what is depression, and more.”

She said mental health was not something that was fixed in stone and depended on the factors around you.

“We’ll move up and down that spectrum, away from the mentally healthy end towards the mentally ill end and so forth,” she said.

“It is something that will happen to more than half of us in our lifetime in terms of experiencing mental illness.

“It’s incredibly common; one in five in every one year will experience mental health issue.” 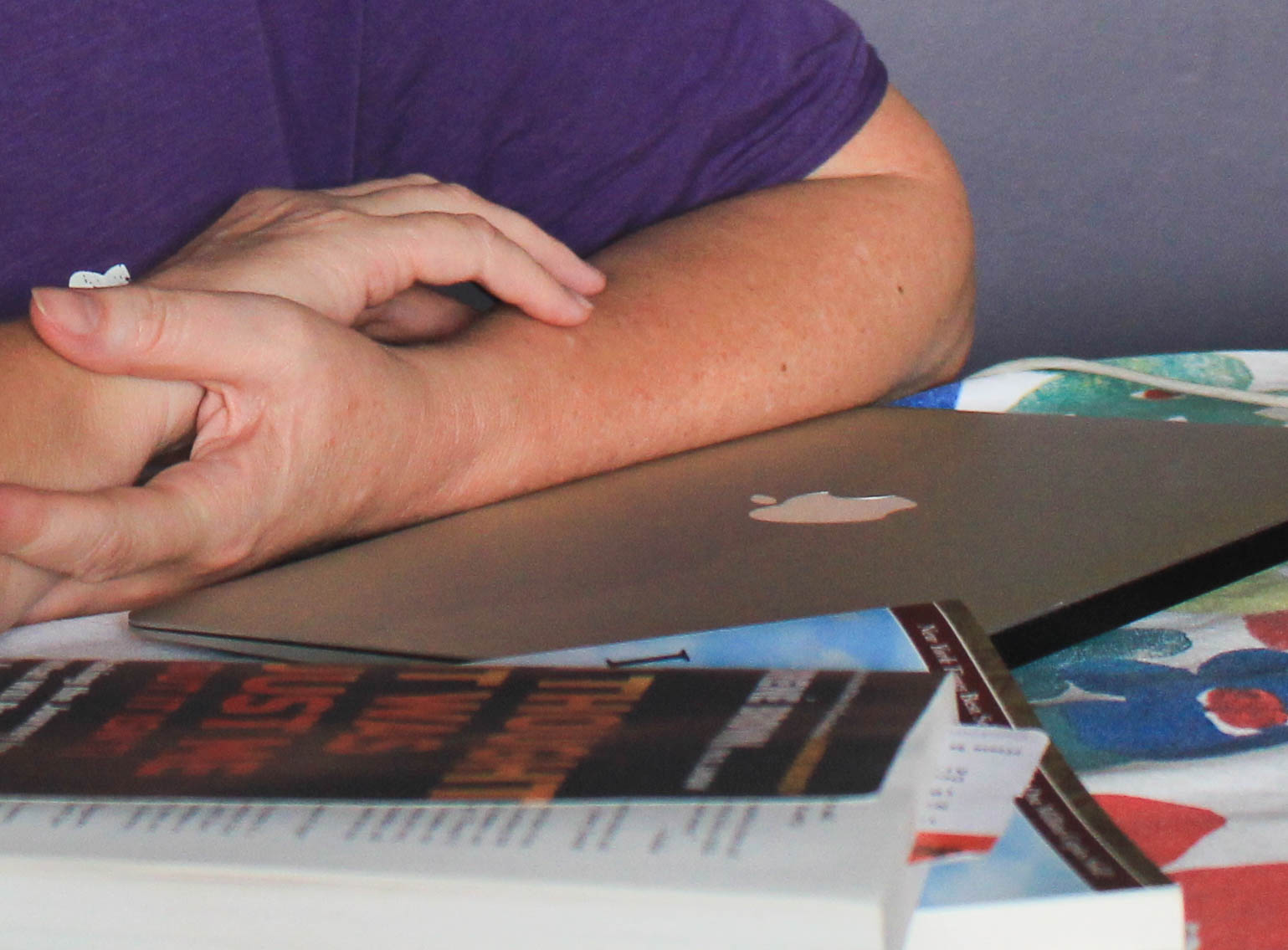 Many people are unaware of their personal mental health and those around them.

According to WebMD, mental illnesses are a cause of the combination of biological, psychological, and environmental factors.

Loveny said instead of waiting for a mental illness to escalate, it is important to understand how to help them stay on the healthy end of the spectrum.

“Because we don’t talk about mental health and emotional first aid, we don’t learn about it as a child the same way we do as physical health,” she said.

“This lack of knowledge is why we have such a stigma around this issue; people aren’t getting health or they are not talking about it, they certainly aren’t dealing with it the same way we deal with physical issues.

“So we really need to do something about it.”

“Mental health is not as straightforward as physical health and common illnesses, it is a lot more grey and messier,” she said.

The source of mental illness

“According to WHO depression will be the number one world health issue by 2030 in both developed and underdeveloped country.”

Loveny said one of the main causes of mental illness – especially with depression and anxiety – was due to rapid change and trauma, especially among young people.

“We’ve never in history been subjected to the amount of information and change that we have now,” she said.

“We are subjected to amount of information, change, and expectations, which some people are better equipped to deal with than others or better equipped at certain times in their lives.

“Traumatic events are something that can support mental illnesses as well.

“People that are constantly exposed to trauma can have an impact on your mental health. 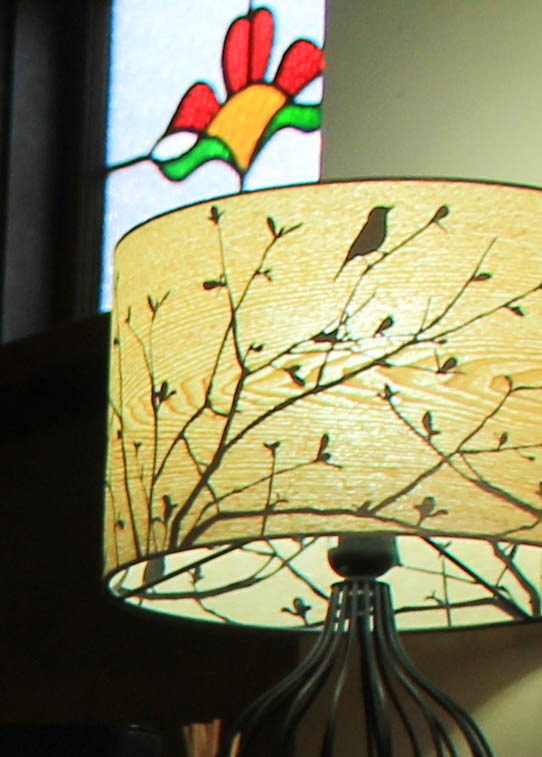 A majority of people experience depression during at least one point in their lives.

Loveny said anxiety and depression are the two most common types of mental illness.

“According to WHO depression will be the number one world health issue by 2030 in both developed and underdeveloped country,” she said.

She said people were constantly exposed to stress and busyness these days to the point where they see it as a norm.

“By recognising and knowing what are your own stress little triggers are and what are the signs, you can do something about it sooner in peace,” she said.

“A little stress is always good, but when it’s there with no reason at all and on-going persistently, that’s when it is worrying.”

The former social worker also mentioned bullying, drugs, and alcohol as other factors that contribute to mental health.

How to deal with mental health 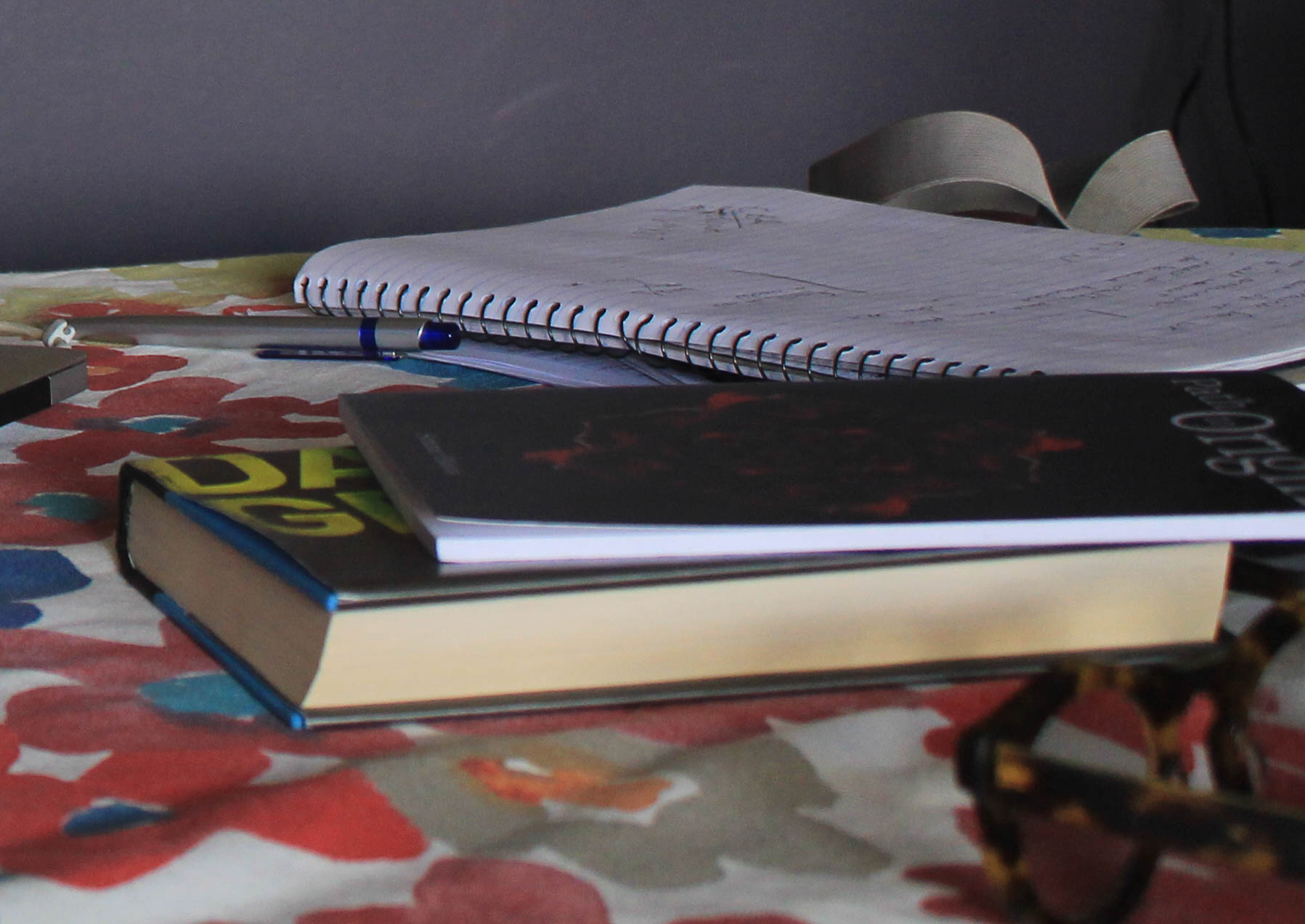 There have always been constant debates in how to deal with mental illnesses.

According to SANE Australia, treatment means all the different ways in which someone with a mental illness can minimise the effects of the illness and promote recovery. There are many ways to treat a mental illness due to the range of contributing factors, some includes psychological therapy, medication, and community support programs.

“Medication is not always the way to go,” Loveny said.

“We have been seeing in research now that for treating mild depression, exercise is just as good, if not better.

“We also know from many people who take antidepressants, it actually causes a lot of side-effects, which may be bad or worse.”

“We don’t teach children how to deal with their emotional health,” she said.

“We don’t teach them well and talk about how it is to deal with rejection; everybody experiences rejection and failure in their lives many times and it’s an important part of building our resilience.

“We don’t teach people about that and it becomes very stigmatize…and can lead to major issues.

“We need to look at the things that we can do to stay mentally healthy, as opposed to what we can do when someone becomes mentally ill.

“If we can put more attention on [how we can stay mentally healthy] we’re less likely to be moving up that unhealthy spectrum and more likely be able to catch ourselves.” 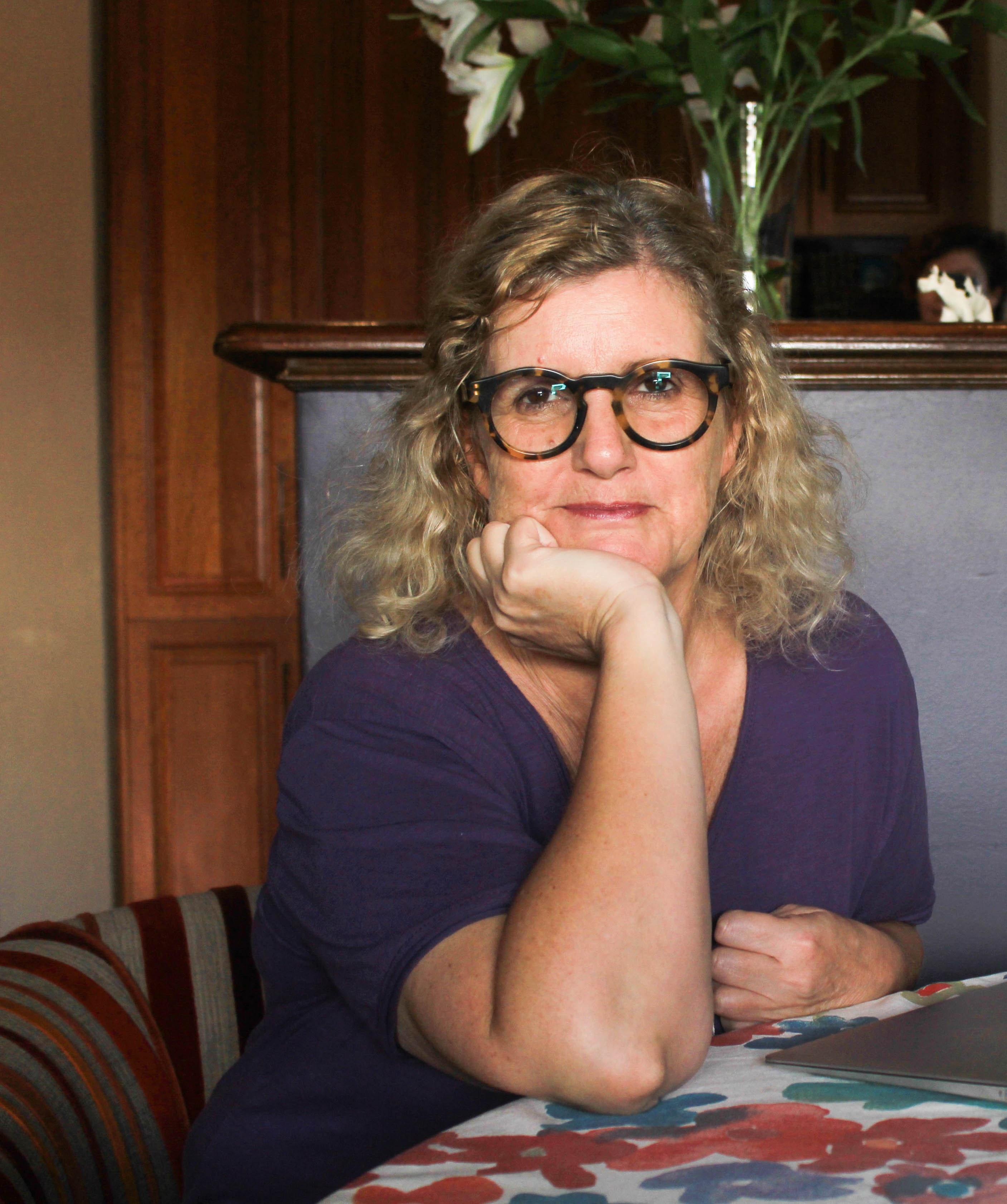 Julie believes there are better methods towards mental illnesses than through medication.

She said there were many ways and approaches to be able to keep a mentally healthy life, some including mindfulness and meditation and counselling interventions – such as cognitive behaviour therapy.

“We’ve looked at particularly some research in happiness and well-being because that gives us a lot of information in how to stay healthy at that end of the spectrum,” she said. 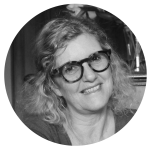 This FIFO Life was created by former social workers Julie Loveny and Sue Crock to promote the importance of mental health within the workplace, particularly fly-in-fly-out workers, through their website and events – such as trainings and concerts. They are now in the midst of developing This Working Life website as another form of resources for education on mental health in the workplace and mental health work standards in Western Australia. Please show your support by checking out their sites Thisfifolife.com and Thisworkinglife.com.au.