The powerhouse toolkit that can help reach 100% renewables 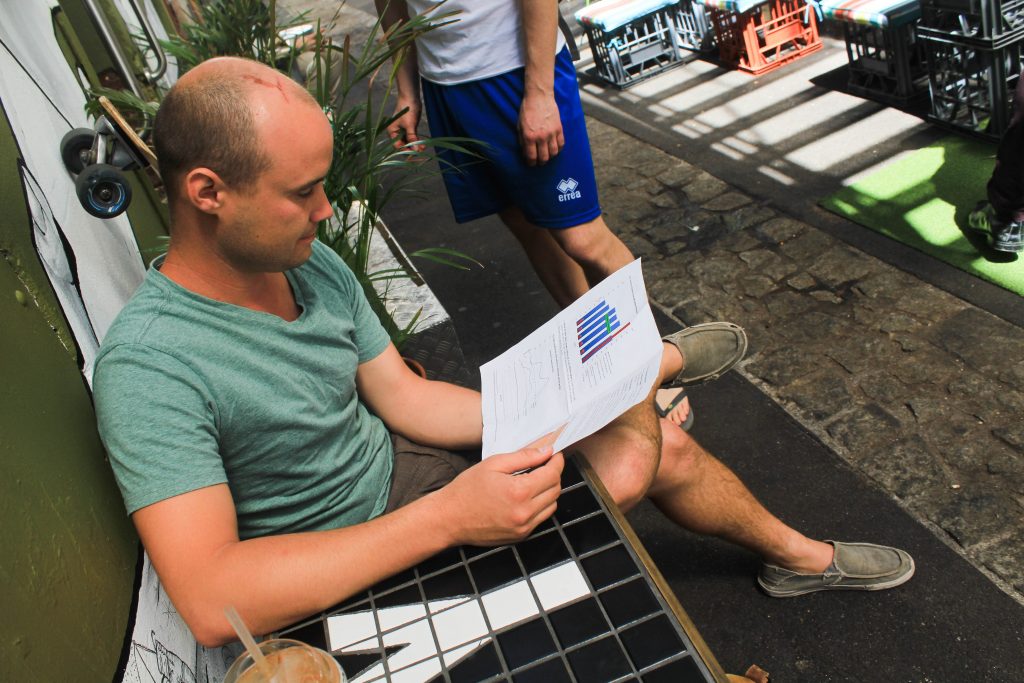 The powerhouse toolkit that can help reach 100% renewables

“Instead of saying ‘yes, 100% renewables is possible,’ we already know that; we proved that a couple of years ago, we want to know how you do it now,”

One sustainable energy organisation is looking to reach 100% renewable energy by 2030 thanks to their software simulation package.

Sustainable Energy Now is responsible for creating the SIREN Toolbox – a planning tool for alternative energy use in Western Australia. 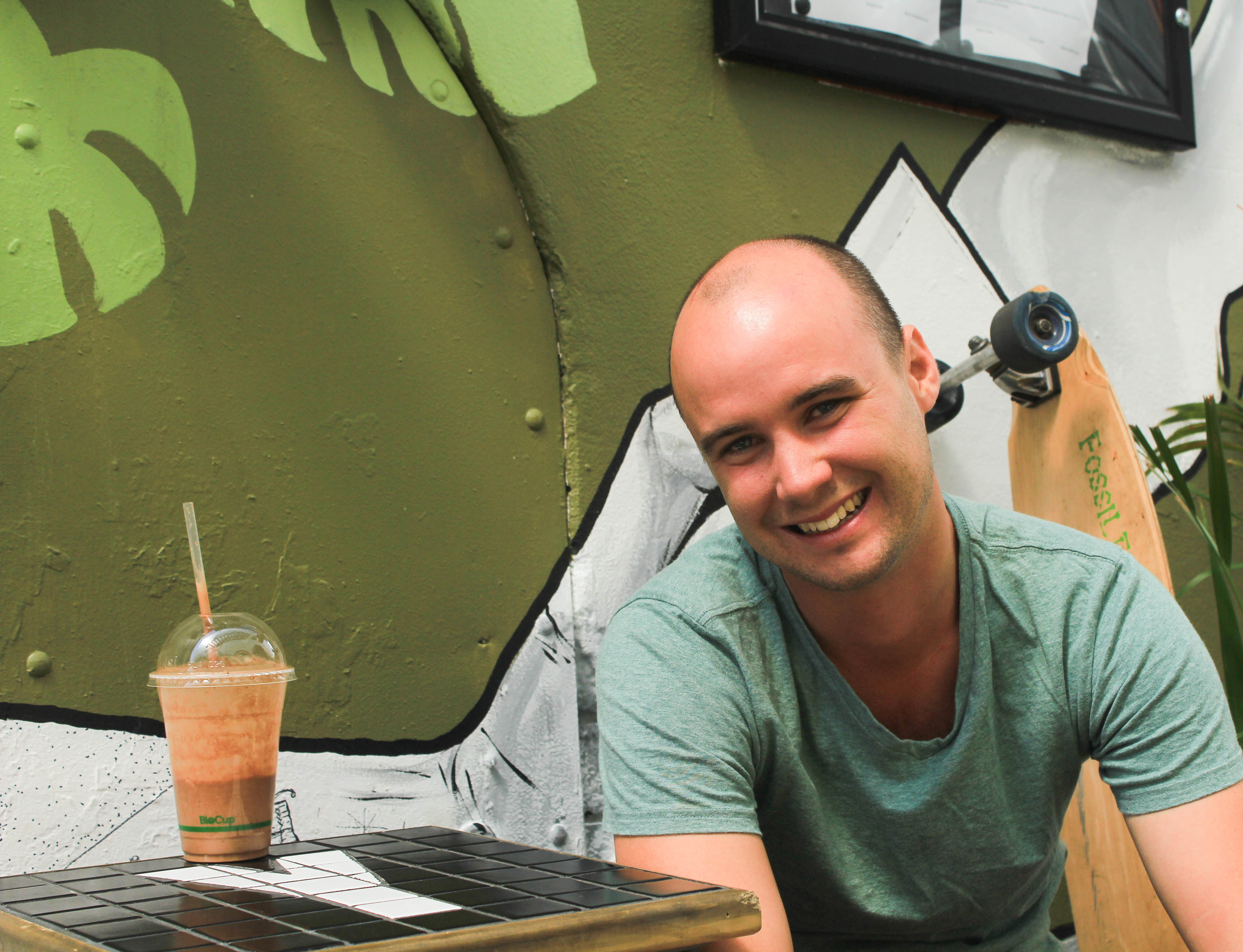 “The SIREN Toolbox itself is a way in investigating different futures for our networks,” SEN Chair Cameron Power said.

“So it’s a project we’ve been doing for the 2 years and it enables us to plug and play with the Swiss energy networks.

“Also, if there are any shortfalls, where are they and how can we fix it.”

SEN mentioned it as an hour by hour location-specific modelling of renewable energy generation systems.

“We can tell you which hours of the day over the year will have less energy than we need and would need to be propped up by batteries, so it’s a very accurate tool,” he said.

“It predicts the energy generation of that particular wind farm through that year.”

The number of energy consumption in Australia has continued to grow since the 1970s, with oil products having the largest share at 38 percent in 2013-14 and coal as the second at 31 percent. 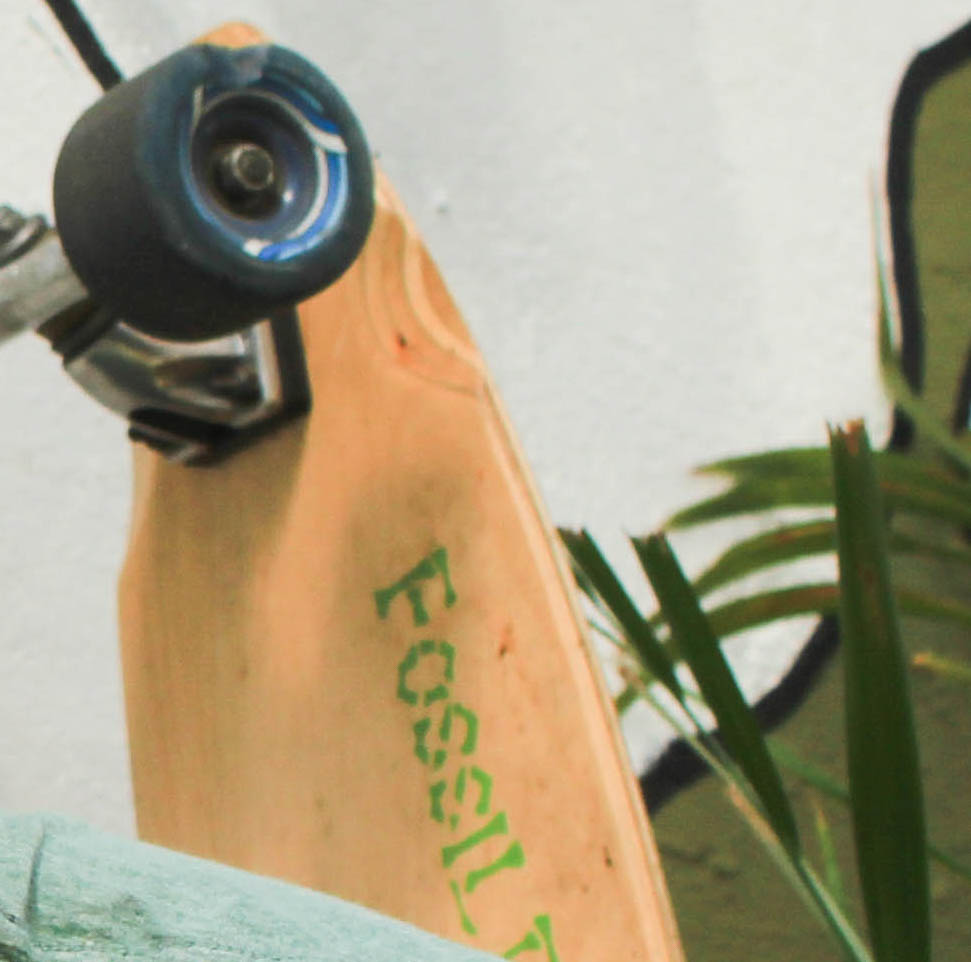 SIREN is designed to figure out an alternative fuel source from renewables within Western Australia.

The environmental activist said replacing Perth’s main power grid – in this case coal – would not only be better for the environment, but would also be cheaper.

“It incorporates, at this junction, solar wind, solar thermal, and biomass,” he said.

“Word to the wise, [conventional technology] don’t come out cheaper. You can do it cheaper with the renewables.” 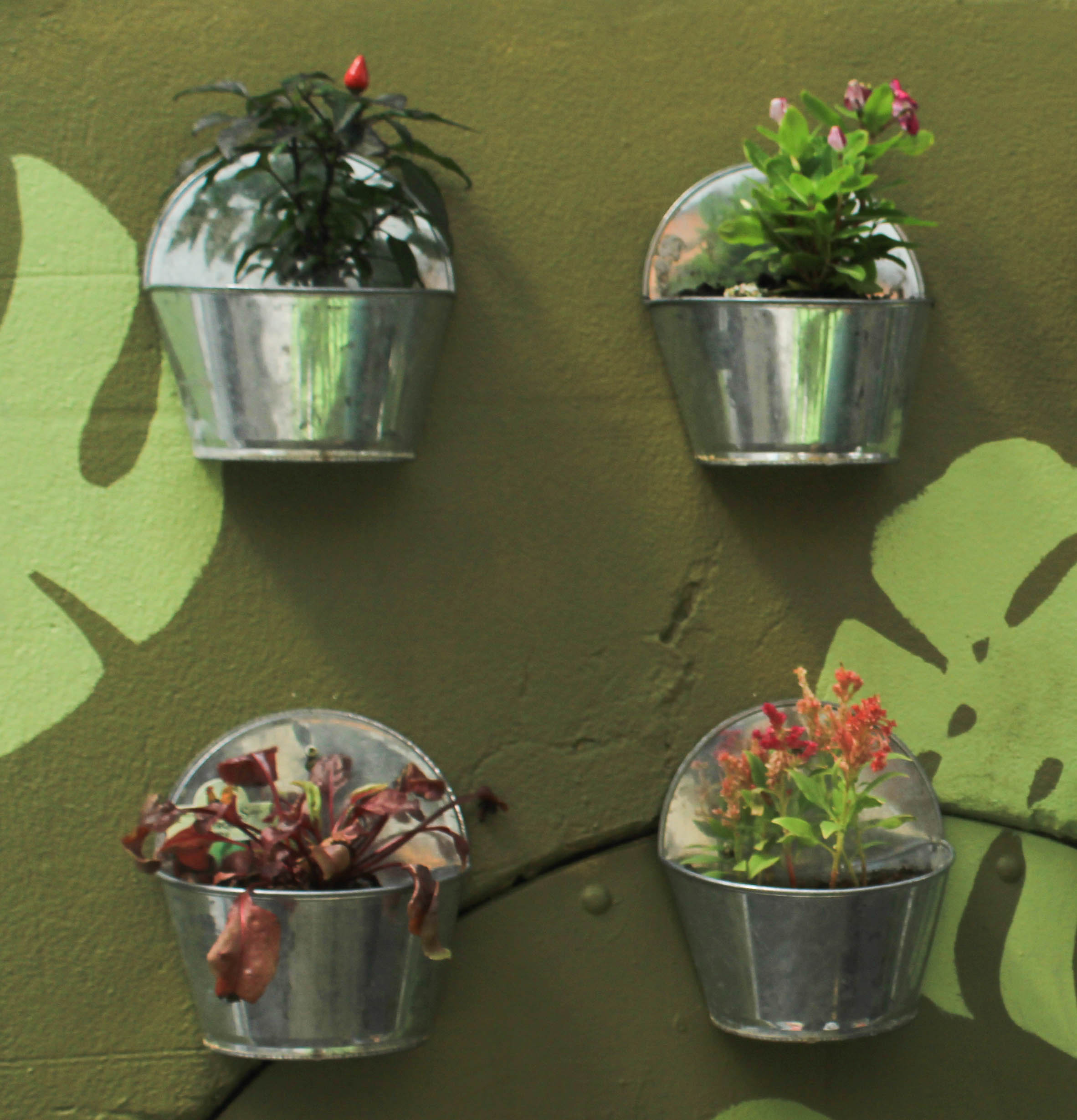 SIREN has the ability to figure out the best alternatives from a range of fuel sources out there.

He said this energy reading technology was able to predict the right type of energy usage suitable for a certain environment.

“The software itself takes detailed knowledge of research that we have been building for years and incorporates it into a plug and play model,” he said.

“Where you look at the network, you can click on a place and drop a solar farm in that particular position.

“You can also take the existing grid that we have and delete cold plants off of it and put new renewable energy into the mix.

“If you put it in, it will tell you if your decision was correct.”

The engineer explained SIREN worked as a system that could calculate the best spots to generate an energy source and how much it would cost you.

“In other words, if you throw a wind farm somewhere where historically WA doesn’t get much wind – cause it uses real historical wind data from the last 10 to 12 years,” he said.

“If you put somewhere where historically there is very little wind, that wind farm will not generate energy and you need to considerably put more wind farms elsewhere to generate energy.

“So by playing with the software, you can get a field for how the network should look like if you’re going to go 100% renewable.” 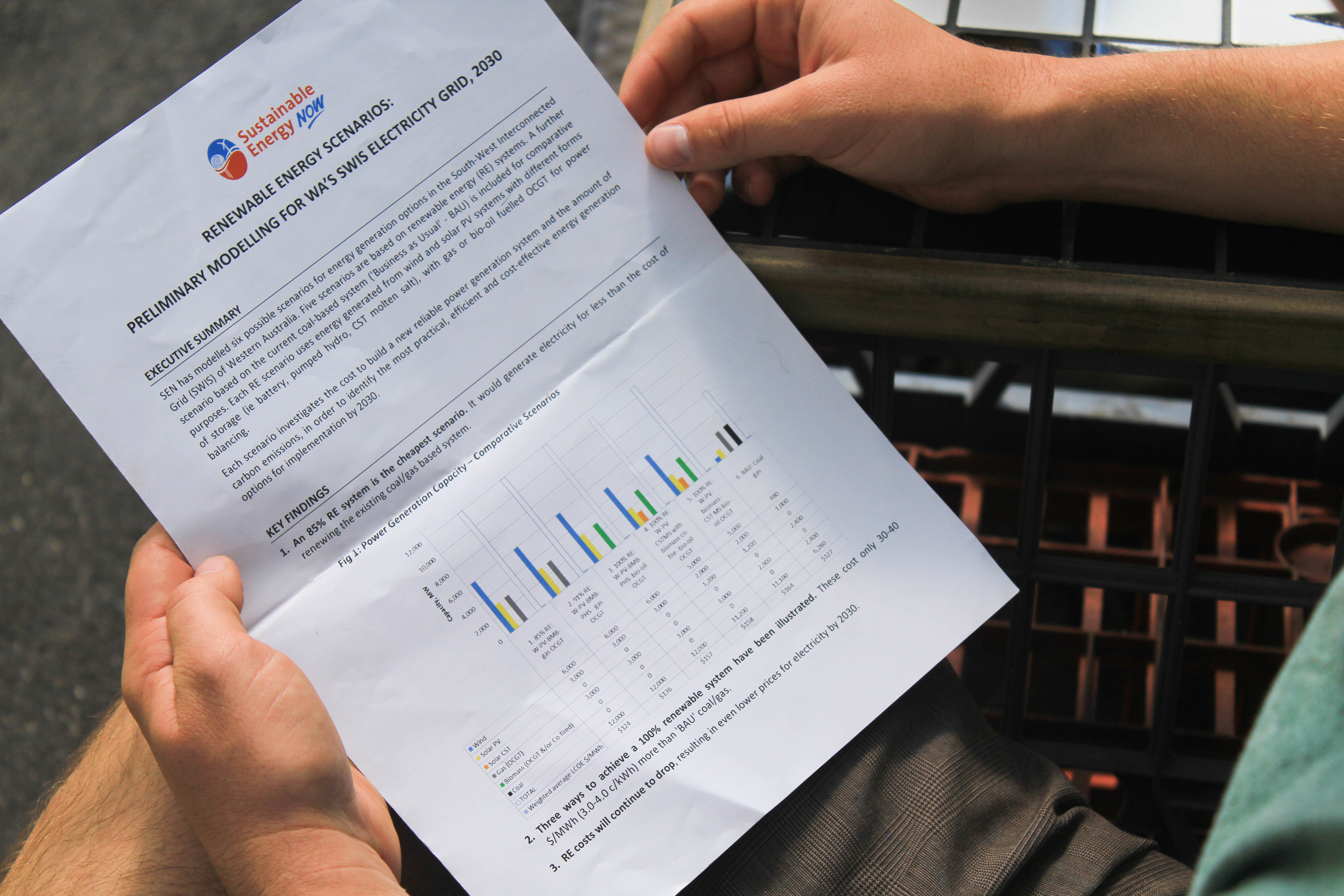 A test simulation of the SIREN Toolbox.

The environmental enthusiasts also said the goal was to try to reach renewable energy in WA by 2030, which of course led to the development of SIREN.

“Instead of saying yes, 100% renewables is possible – we already know that; we proved that a couple of years ago,” he said.

“We want to know how you do it now.

“What’s the road map look like? Where do you place things in a serious consideration rather than a general concept.

“We can model that accurately now.”

According to the International Energy Outlook 2016, the total world energy consumption will increase by 48% from 2012 to 2040. With coal as the most consumed energy source in G20 countries currently.

This increase has made SEN more committed to creating their SIREN model – especially with WA’s dependency on coal. 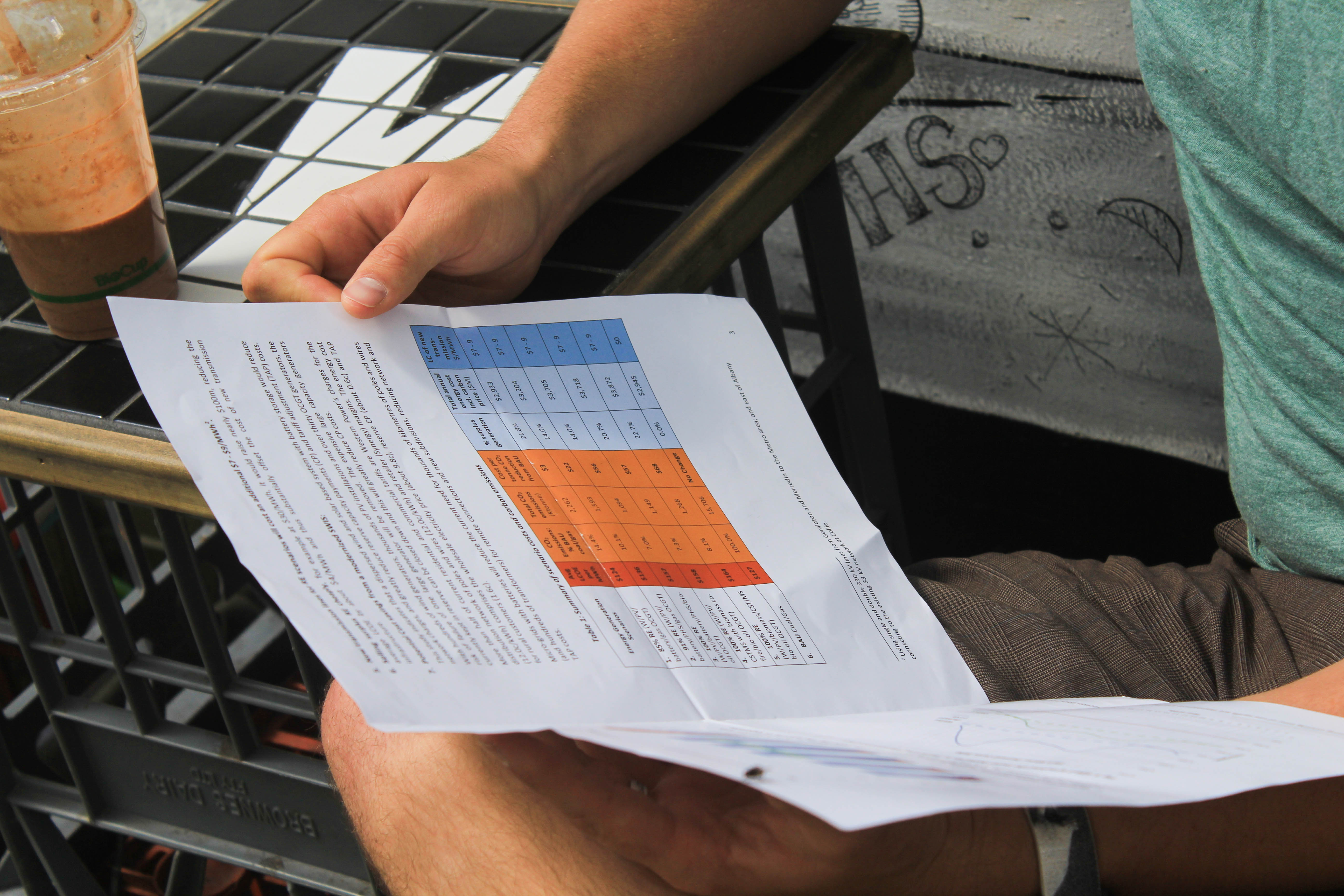 After a simulation run, it’s discovered that the use of renewables are a cheaper option than coal.

Cameron said the use of renewables would be more cost efficient than your traditional fuel source.

“So our costs are actually conservative costs and we will still come up cheaper than the coal, which is pretty phenomenal.”

“One of the things we’ve done, is that 85% renewable is currently the cheapest grid that you can play,” Cameron said.

Cameron however, said the ultimate purpose for the SIREN Toolbox would be to reach 100% renewables by 2030. 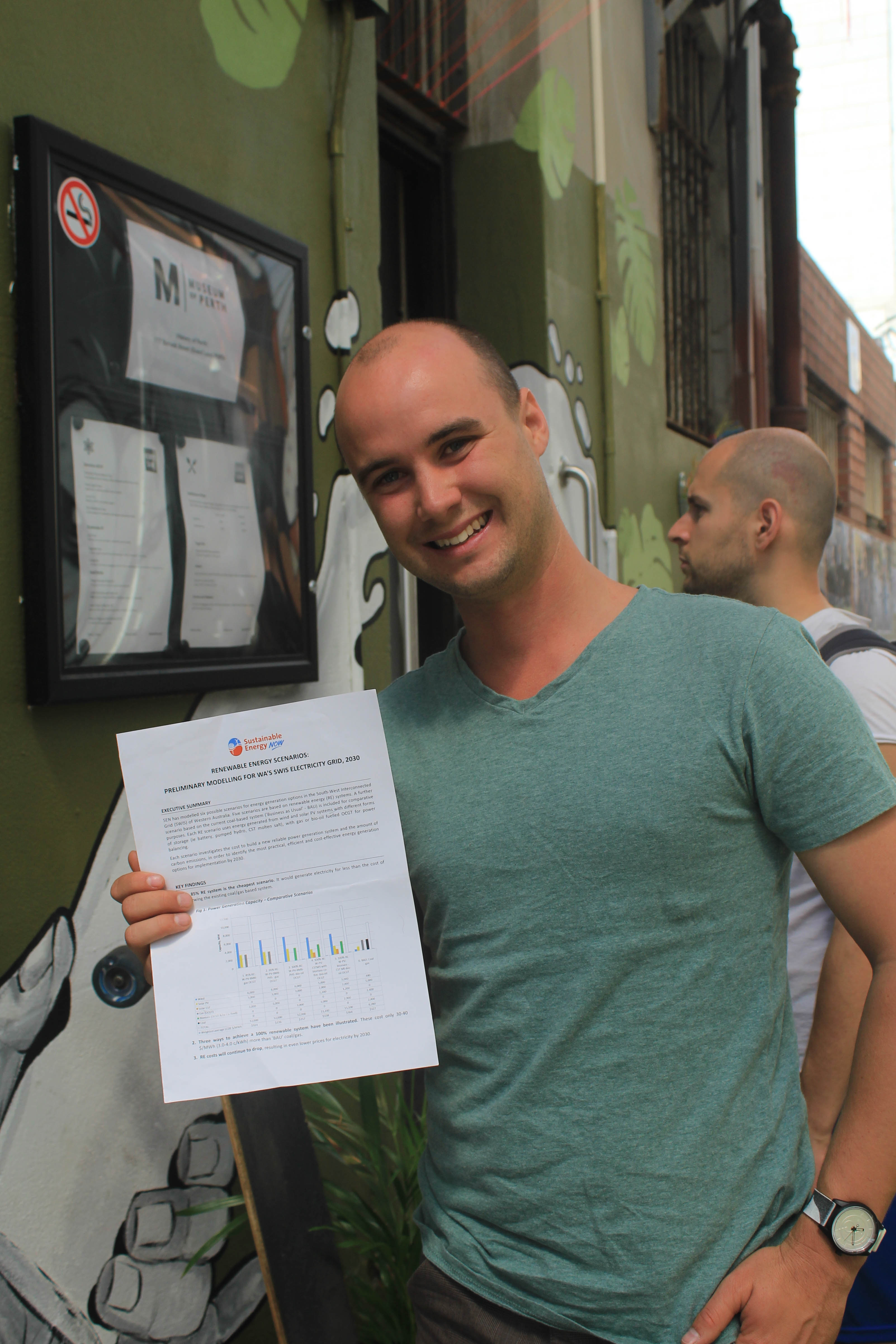 “One hundred percent renewable! Let’s do it!” he said.

“The debate I would like to see happen – and I think it’s worth it – is whether politicians and the community alike are willing to spend that extra money to go 100% clean?

“Whilst we only apply SIREN to the South West group, it’s theoretically possible to pick up the Solomon Islands.”

The SEN Chair was hoping the SIREN Toolbox would be a revolutionary system in the way we produced energy.

Even though the system was made for WA, he was also excited to see the possibilities it can accomplish on a global scale. 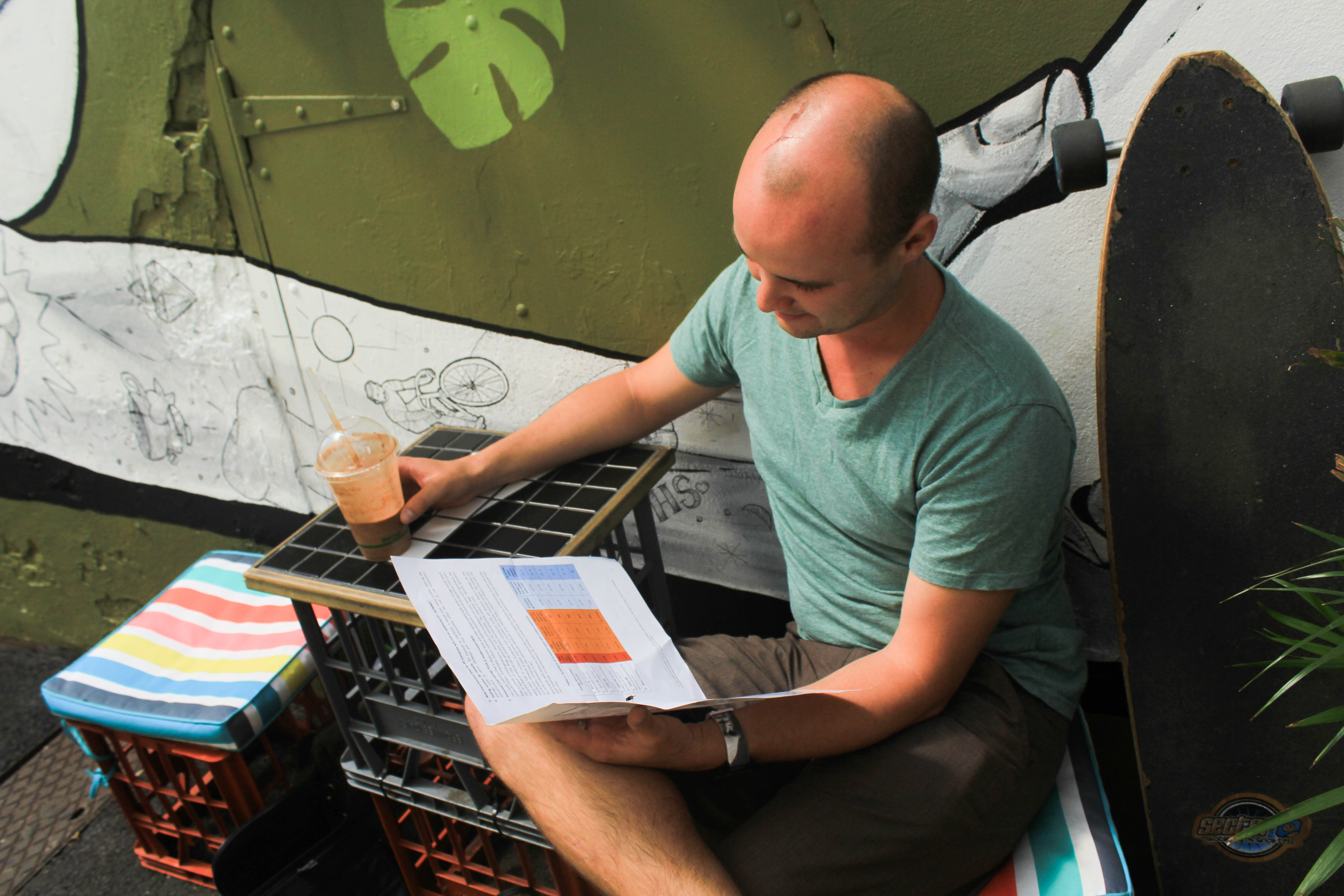 SIREN is possible to be implemented in other areas other than Perth.

“Whilst we only apply SIREN to the South West group, it’s theoretically possible to pick up the Solomon Islands,” he said.

“We can look at the Solomon Island grid and insert renewables; we can build a 100 percent renewable simulation for that country.

“So it is applicable all over the globe. We focus on Perth, because it is our home town.”

Cameron was excited to announce the launch of SIREN, which is now available for download through their website.

“We want this to go out free to the public,” he said.

“So while this would be an incredible tool for business to have; being able to map a town’s network and being able to take the town off grid, we want this for anyone to use.

“We want anyone to be able to play with this tool and work out if they think they have a solution for Perth energy network.

“And if it does work, go to your politician and start talking about it.” 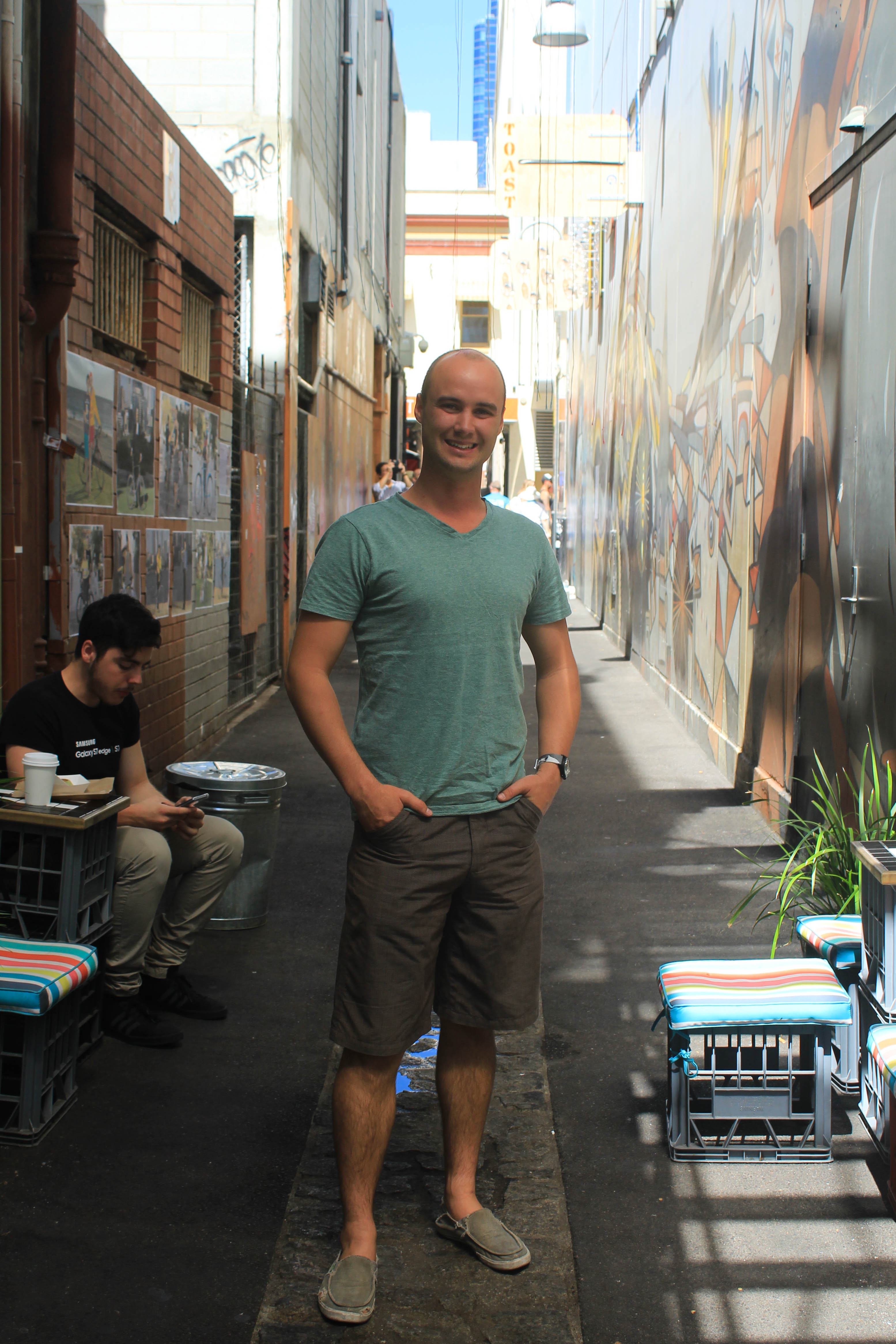 Cameron looks forward to the outcome of SIREN. 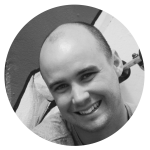 is a non-profit organization working to raise awareness of the importance of sustainable energy within Western Australia. This former anti-nuclear group has now develop into a pro-sustainable group that looks to develop the importance of renewable energy through promoting, research, simulations, educating, and advocating. SEN Chair Cameron Power has a background in engineering and is currently active in a number of community involvement in terms of renewable energy.

To show your support please have a visit at their website and help get involved.