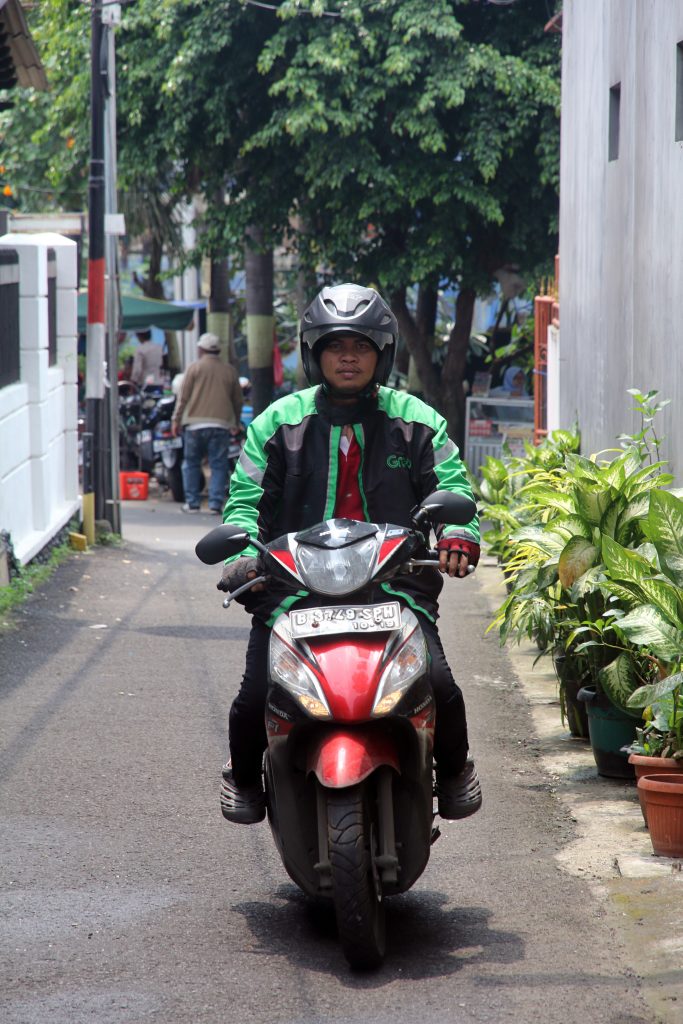 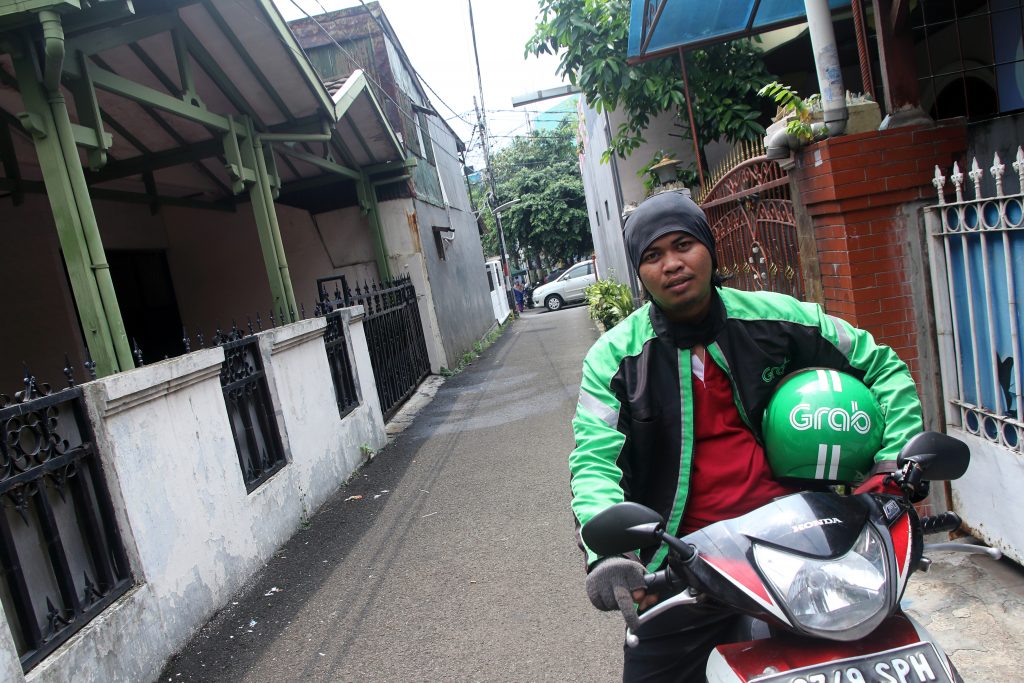 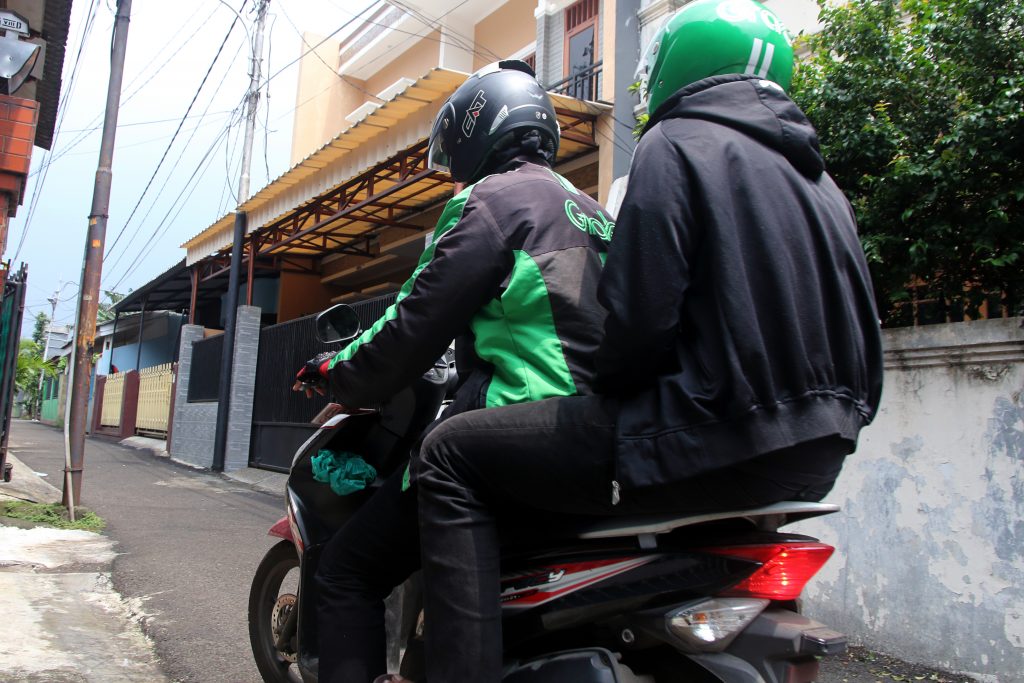 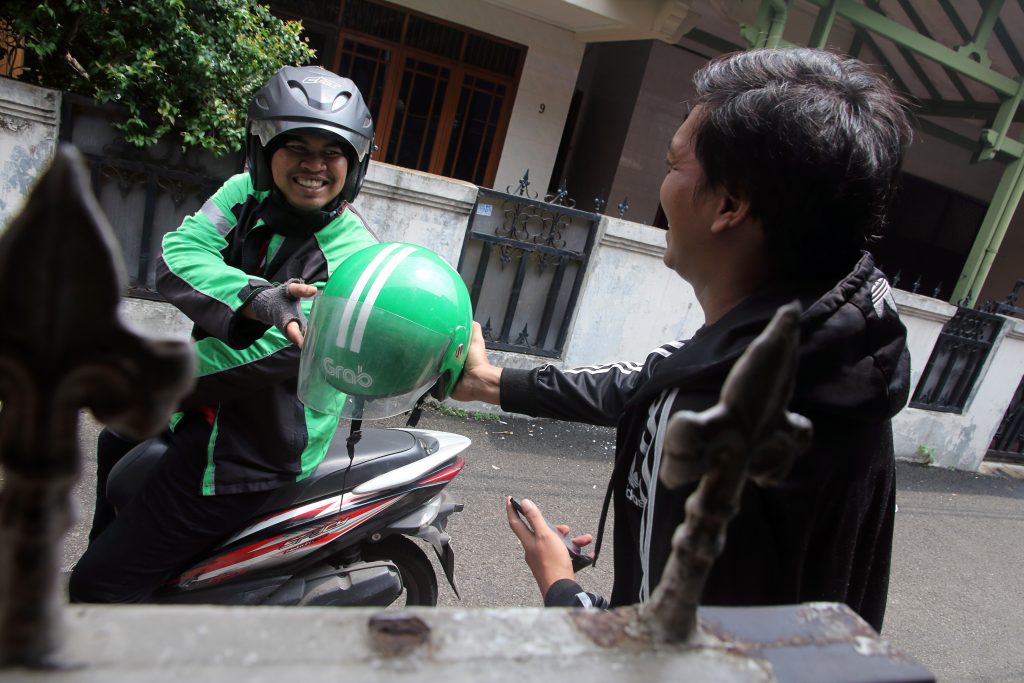 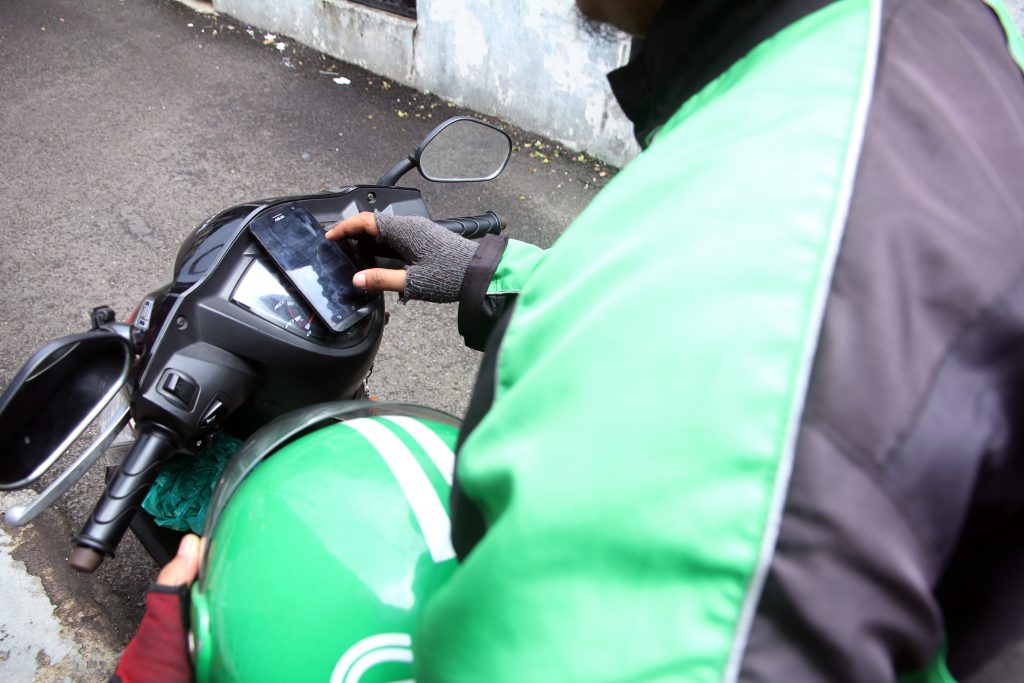 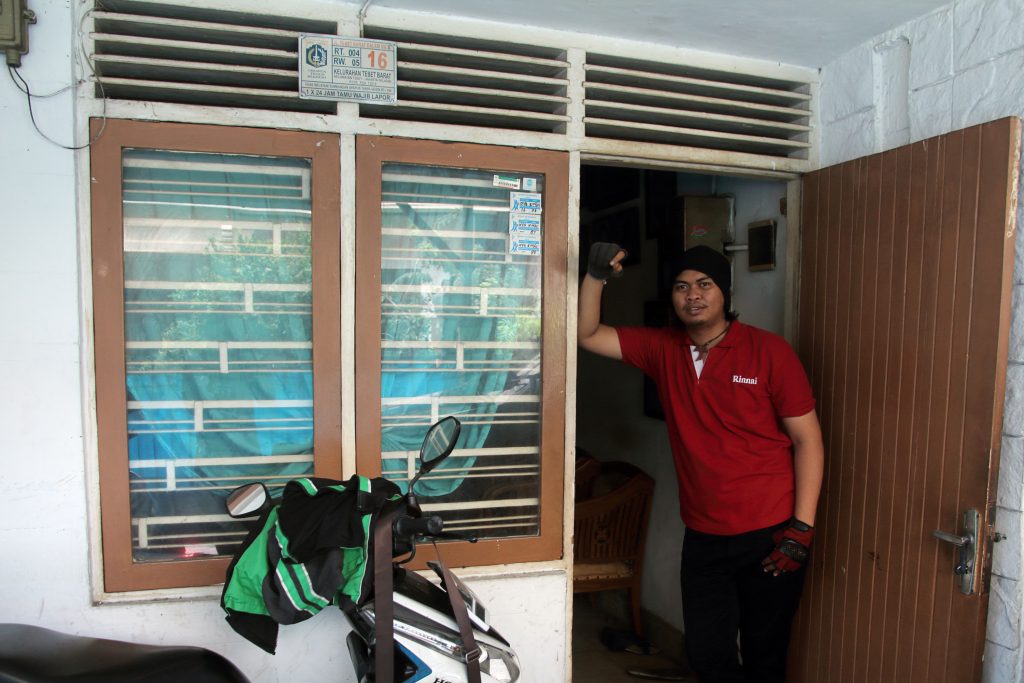 The lack of jobs in Indonesia makes most people look busy in different ways; there are some people who choose to become construction workers, while some choose to sell, open a business, and so forth.

For a man named Bagus Dwi Nurthartanto however, he chose to be a motorcycle driver at one of the most popular online transport services in Jakarta, Indonesia – GoGrab.

Bagus began work as a motorcycle driver early in May 2016.

This GoGrab driver did not expect much from his current work; he just hoped to lessen his parent’s burden.

The 23-year-old hoped he will someday find that permanent job with a high-enough income that he has long craved for. However, Bagus continues to stay optimistic for a better future – both as a motorcycle driver and for his future endeavours.