The road to unnecessary bullshit: a man’s global perspective 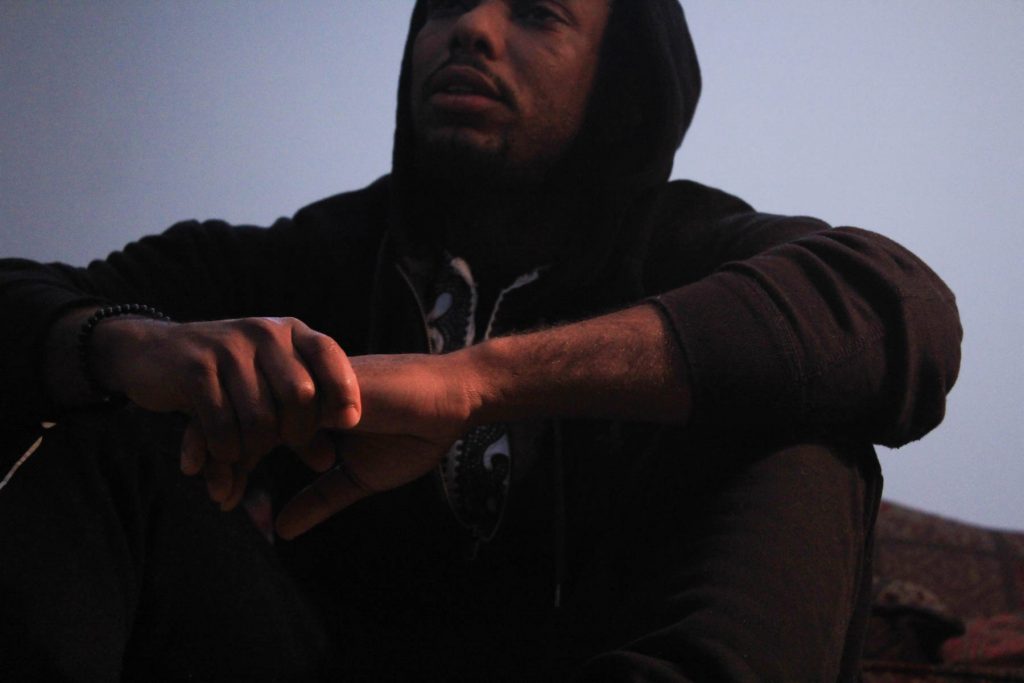 The road to unnecessary bullshit: a man’s global perspective

“To be a good person, be respectful, be genuine, also, l would like to leave having felt like I made a difference in the lives of people that are like me; that are just trying to do well and would like to have the right to do it without unnecessary bullshit,”

The connections between human experiences are nothing but similar events through different environments, according to one Jordan based North Carolina local. 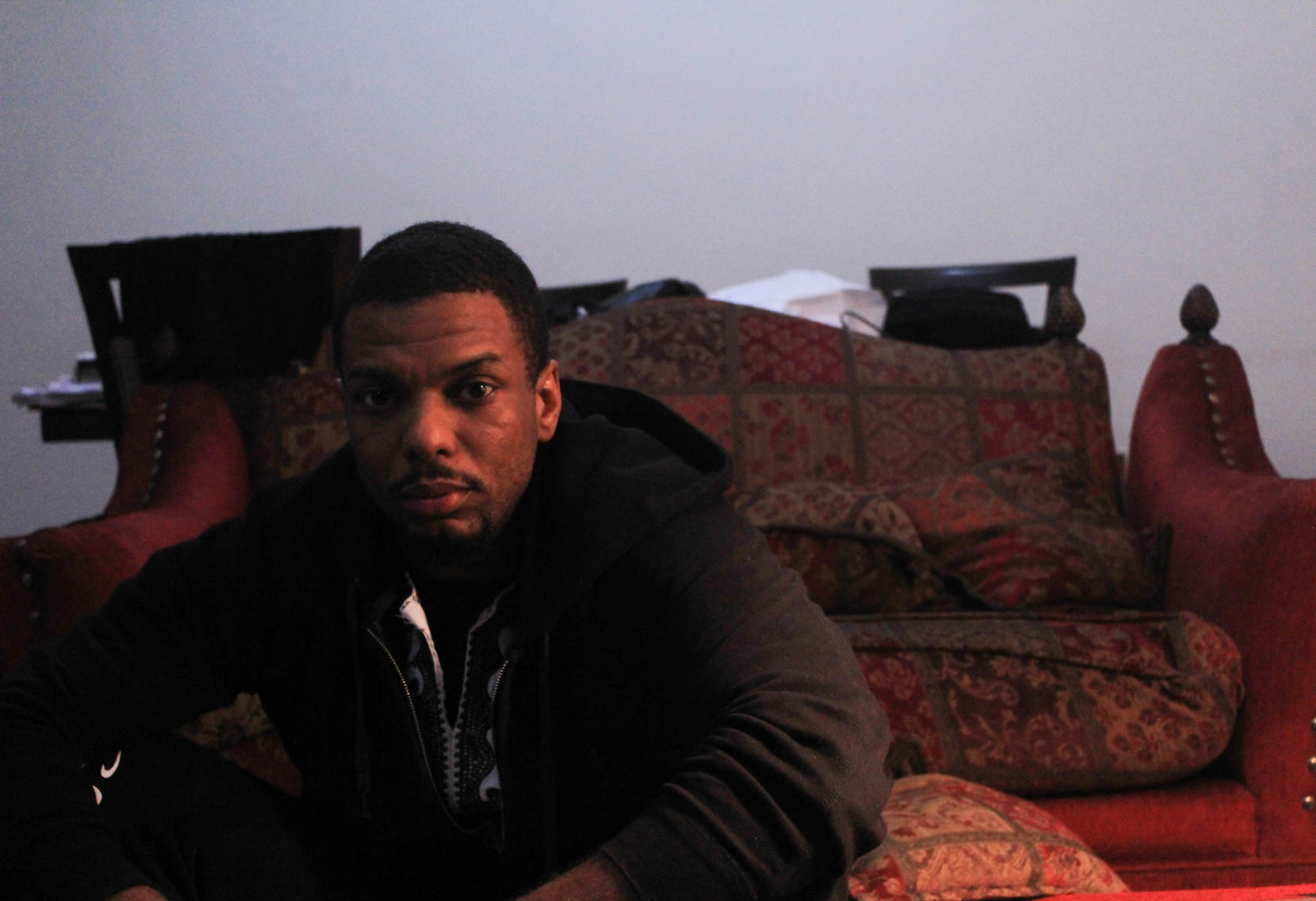 Saxton Stewart is a 29 year-old African-American living in Jordan. This former Peace Corps volunteer ended up in Amman after wanting to experience similar connections through the lens of different people.

“I decided to join the Peace Corps when I was in university,” he said.

“I studied abroad; I went to Ghana, Ghana was great! That was the first time I left the country and I got to see other people.

“I got to see another continent but then again there are these similar storylines that I’m seeing.

“People that are in some perpetual struggle to make their lives better and it looks very similar to the way it looks back home but also different.

“Then I went to Turkey and when I was in university I wanted to do Peace Corps.

“I thought it was a good way for me to connect with people abroad, it legitimizes me and you get to go and try to do some good.” 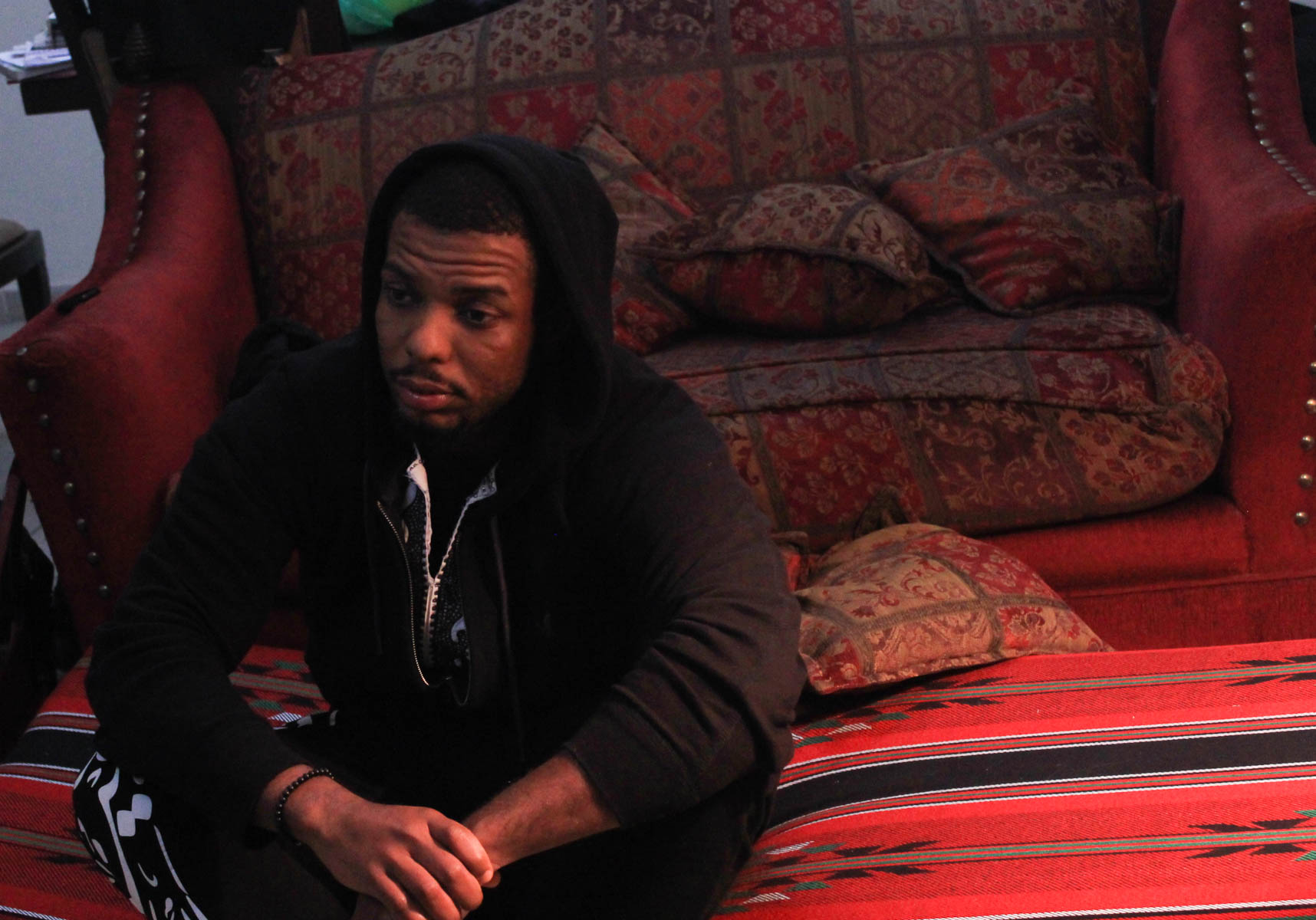 Saxton said that traveling abroad really helped him to gain the experience that he was aiming for – professionally and personally.

“Professionally, I’m legitimizing myself. I came here as a Peace Corps volunteer and that itself is a legitimate volunteer program to take,” he said.

“Now I am currently working with USAID, which further legitimize my status – at least in a political atmosphere.

“I think eventually I would like to get into some policy work, so this is a step.

“I’m learning a lot, I feel like I’m stacking my bricks up.”

Saxton said he wanted his experiences to contribute to his development and goal in life. 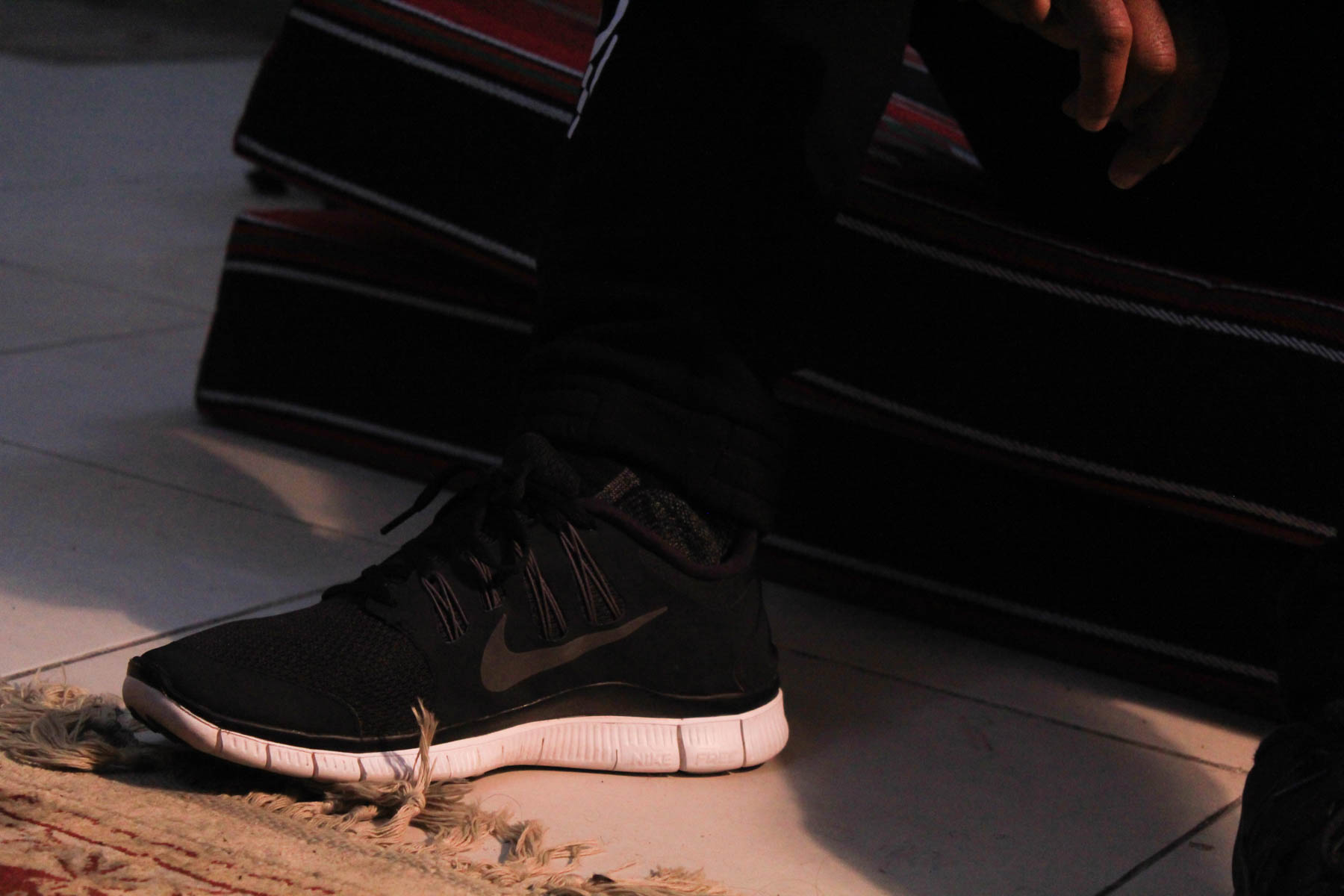 “I think I want to put myself in a position to efficiently and effectively affect things – policies, laws, ideas – that affect my life,” he said.

“To be a good person, be respectful, be genuine, also, l would like to leave having felt like I made a difference in the lives of people that are like me; that are just trying to do well and would like to have the right to do it without unnecessary bullshit.”

“Cause the black experience is the idea that just because you’re black there are certain things in life that are very persistent, like the idea of discrimination – in a very specific way,”

Saxton enjoyed his time back in North Carolina, having been lucky to be exposed to a certain idea that encouraged him to pursue an ideal vision for himself. 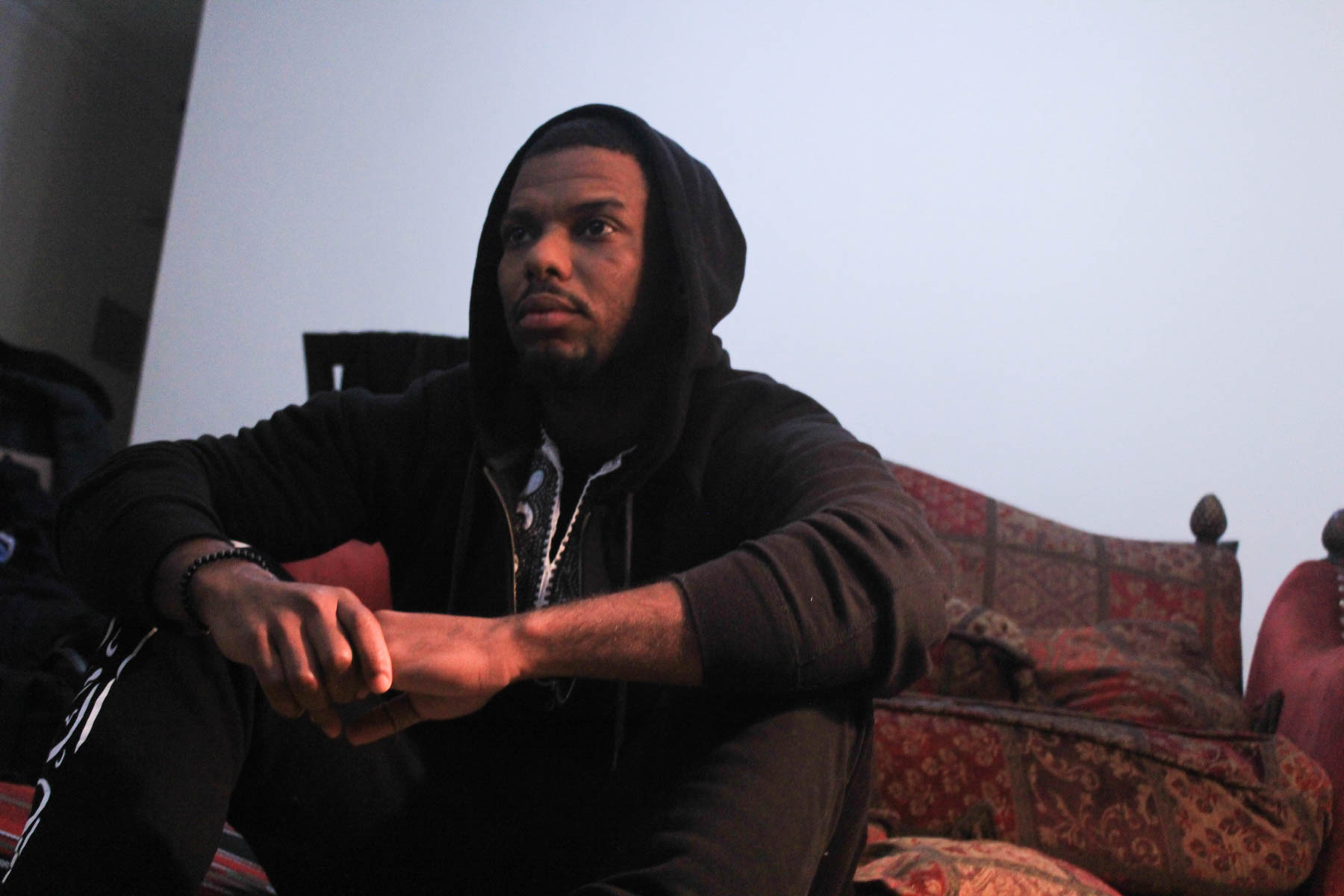 “I feel like it is very similar to the Middle East; in that we are very religious, we like sweet tea, we’re family oriented, and sometimes we marry our cousins.

“So I thought it was cool, I like growing up there for the most parts, but I think – at least where I came from, there’s a very limited idea as what you’re suppose to be as a black man.

“At least in my hometown, when I was in university – it was an hour and a half away – I was exposed to a greater idea of what the black experience was; the idea of there are many things that I can be and I can still maintain my blackness.

“Cause before I was not aware of what that meant.” 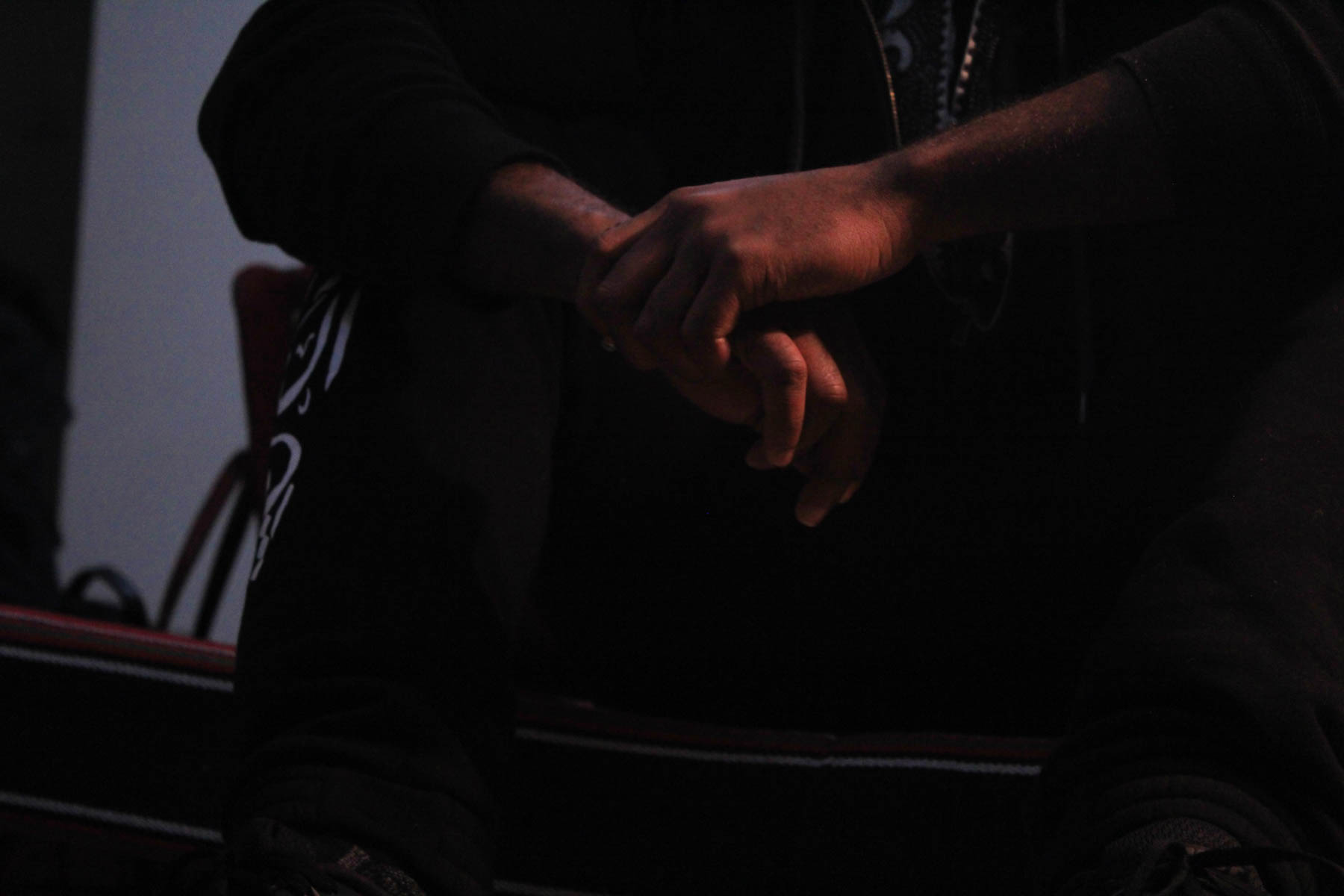 What does it mean to be black?

“[Being black] is an idea that you are essentially maintaining what is yours,” Saxton explained.

“Cause the black experience is the idea that just because you’re black there are certain things in life that are very persistent, like the idea of discrimination – in a very specific way.

“With this idea you are being persecuted by the law and looked at as a criminal where people follow you, the idea that you are not that capable as your white counterpart; the overlapping social stereotype.

“So I think to be able to know that you’re a part of that, but you can be an artist, you can be a nerd, you can skateboard.

“This idea was what I found later. So North Carolina was very cool, very nice, but I do feel that my hometown is very limited and I wanted to venture out a little bit.” 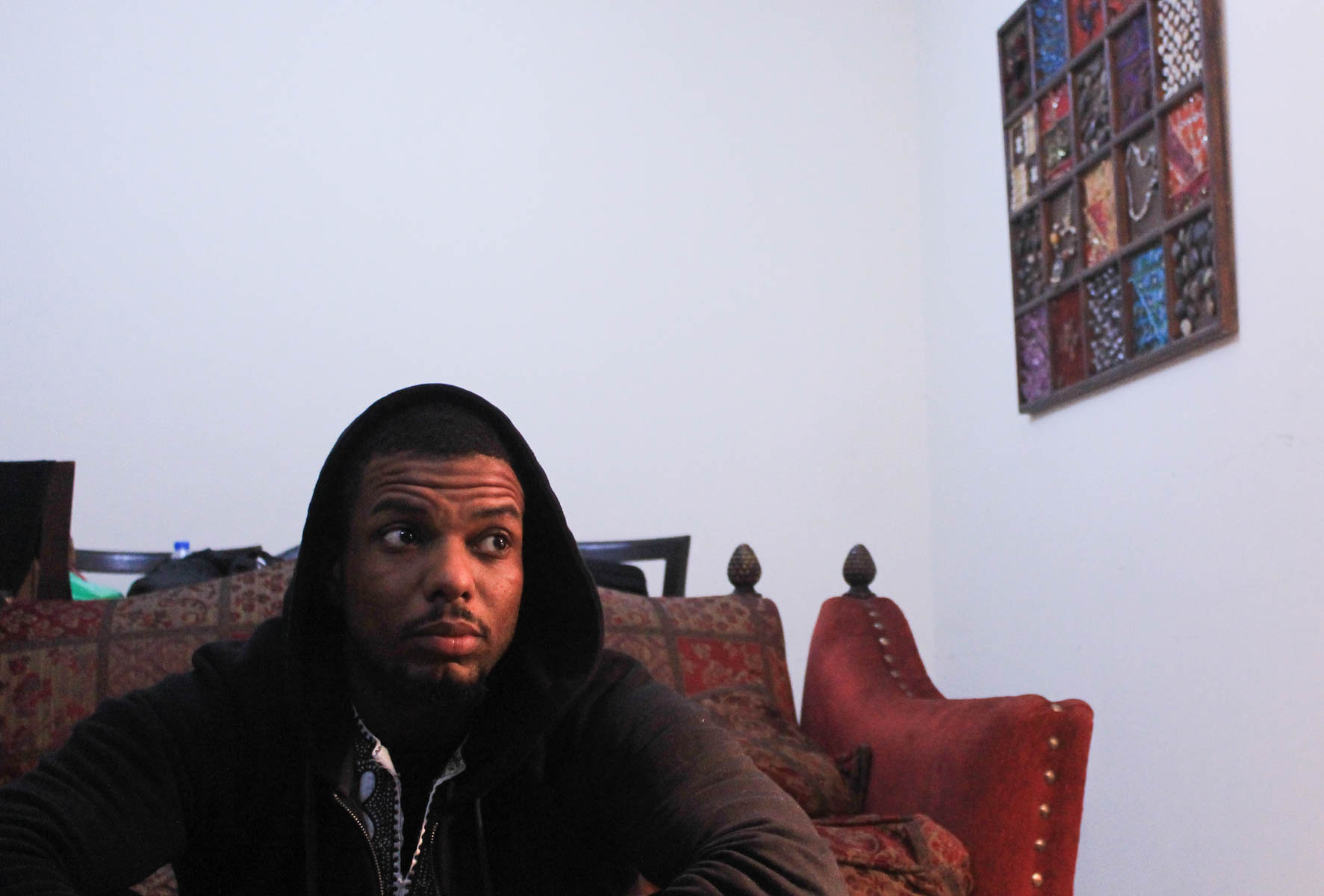 His experiences made Saxton want to venture out & discover his capabilities

“Things come and go in waves. At some point things aren’t going your way and at another point, just a slow change and then sometimes things go your way and when you start to feel that happening, you start to push it yourself,”

Saxton didn’t go through his journey without a few struggles along the way. 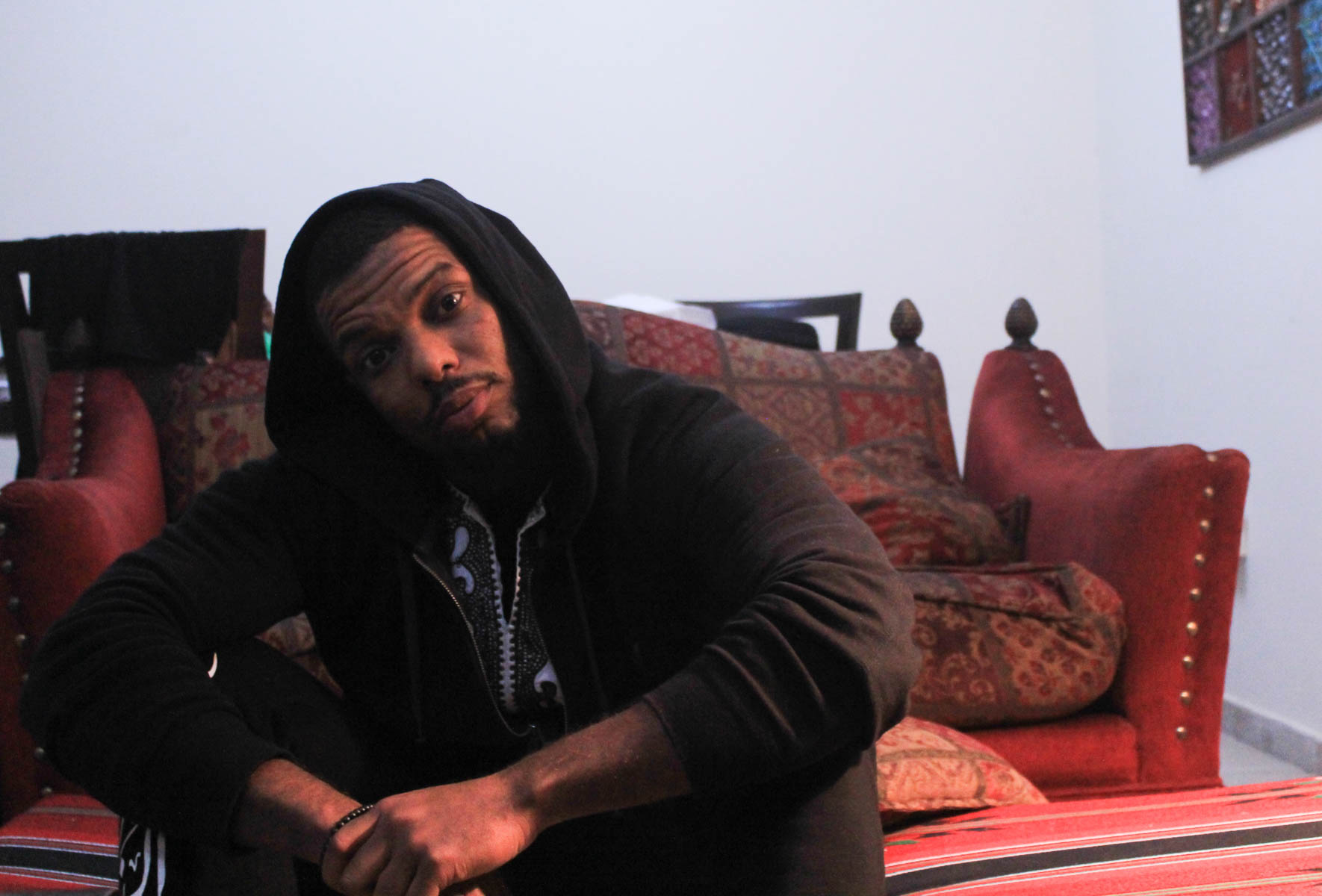 Going through life is never easy

“The biggest struggle was with myself, like Lupe said ‘my greatest enemy is my inner me,’” he said.

“Maintaining that idea that I can constantly make some sort of effective change in my life and in possibly the lives of others.

“I hope I accomplished it, at least for me right now.”

Saxton hoped with the experiences he had gained from traveling, he would be able to reach one of his goals within the next few years.

“In five years I see myself possibly in the United States and running my own NGO,” he said.

“I want to do community engagement programs that empower people from low socio-economic communities to interact with their local congressman and municipalities.

“This is something I would like to do in the US.”

Having learned much knowledge along the way, Saxton stated one of his biggest lessons.

“Things come and go in waves, there are ups and downs; and when you are riding a wave, when you feel it, things change,” he said.

“At some point things aren’t going your way and at another point, just a slow change and then sometimes things go your way and when you start to feel that happening, you start to push it yourself; that now these ideas that I have are a good of time as any to chase after it.

“Just be aware of waves.” 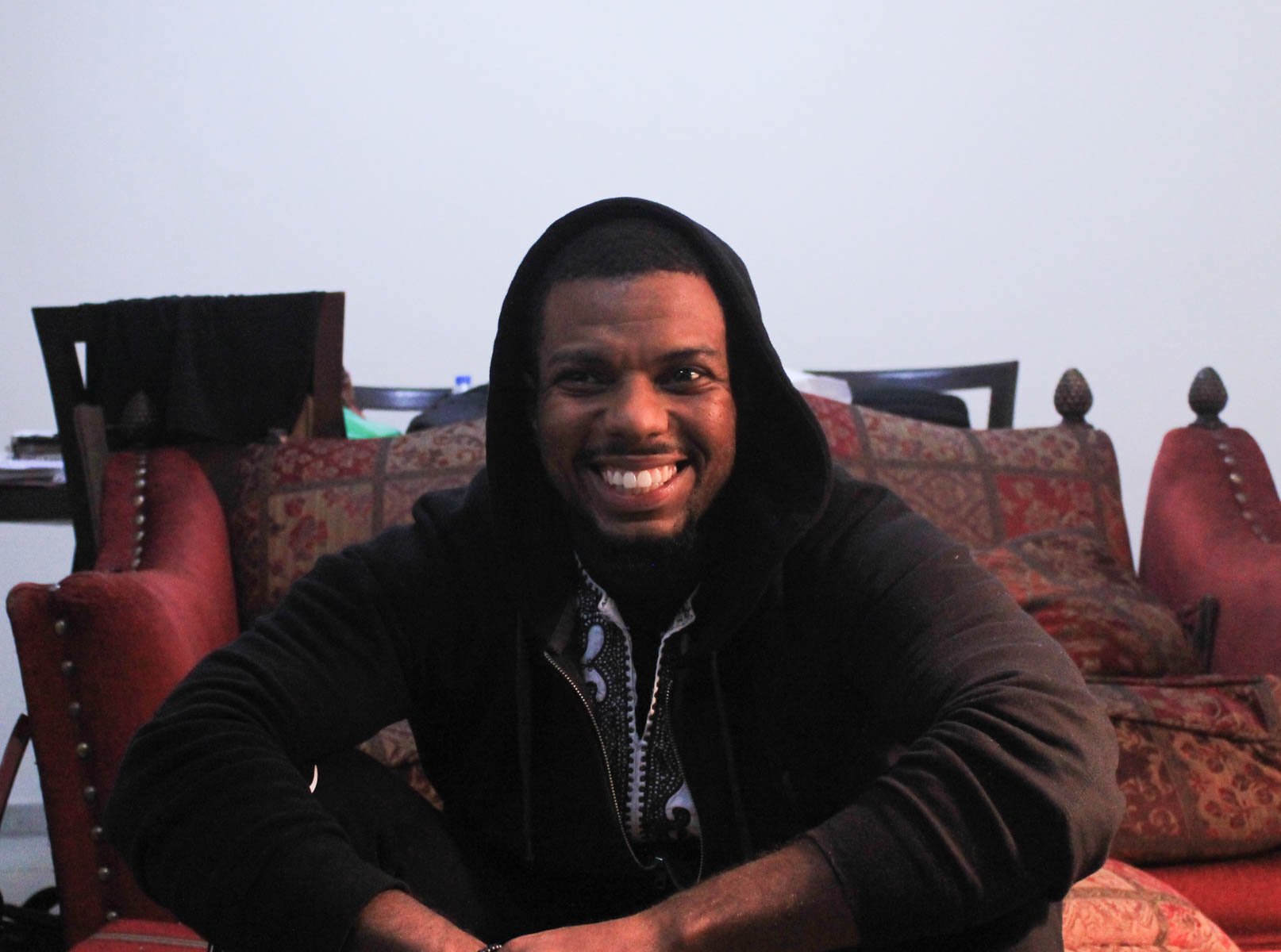 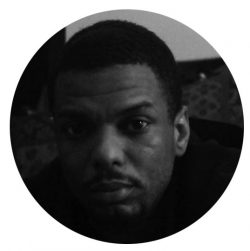 Saxton Gregory Stewart is a North Carolina local based in Amman. He is a 29 year old African-American that is working as the development assistant for USAID Jordan – working mostly in the communications department, between the DRG program, health program, and the gender program.

Saxton is a casual writer; mostly specializing in poetry.