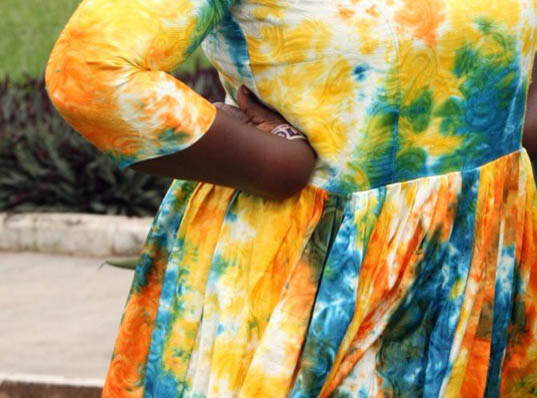 “I felt like giving up lots of times, but as young as my sons were, their energy kept me going.”

Bringing up kids has never been an easy task for parents, it has always required the ideas of experienced parents and the commitment of both the man and woman to make positive impacts in the life of their children.

Jade is a single mom of three that resides in Lagos, Nigeria

Jade – a 52 years old woman from Lagos, Nigeria – took up the responsibility of parenting three boys since her husband died in a car accident 20 years ago.

With very young kids, the young woman lost her husband and faced one of the biggest challenges any human could experience.

No one expected or prepared her for the loss of a loved one, so it wasn’t a walk in the park for the first few years of nurturing her kids without help from friends or family.

An educated Jade had to quit a good paying job and moved to a cheaper apartment with her three boys aged five, three and one; in her words, ‘it was a storm so strong it almost drove me insane.’

“My three boys were so young that they didn’t understand why we had to move to a less comfortable apartment, change their schools to an affordable one, and stop a few family traditions like going to see movies and weekly visits to expensive places as a family,” she said.

In many cases, fresh widows run to the comfort of the first man that shows affection, in order to reduce the pressures of responsibilities. Jade, however, chose to refuse the deal of getting married to her brother-in-law and gave custody of her kids to their grandmother back in the village.

“My kids had been through a lot, all I needed was financial help,” she said.

“Going over to my mother-in-law’s home to ask for help a month after my husband’s demise, his brother tried to have his way with me at night.

“In the morning, the offer I got from the family was to get married to him and make my boys stay in the care of his mother in the village which I immediately declined.” 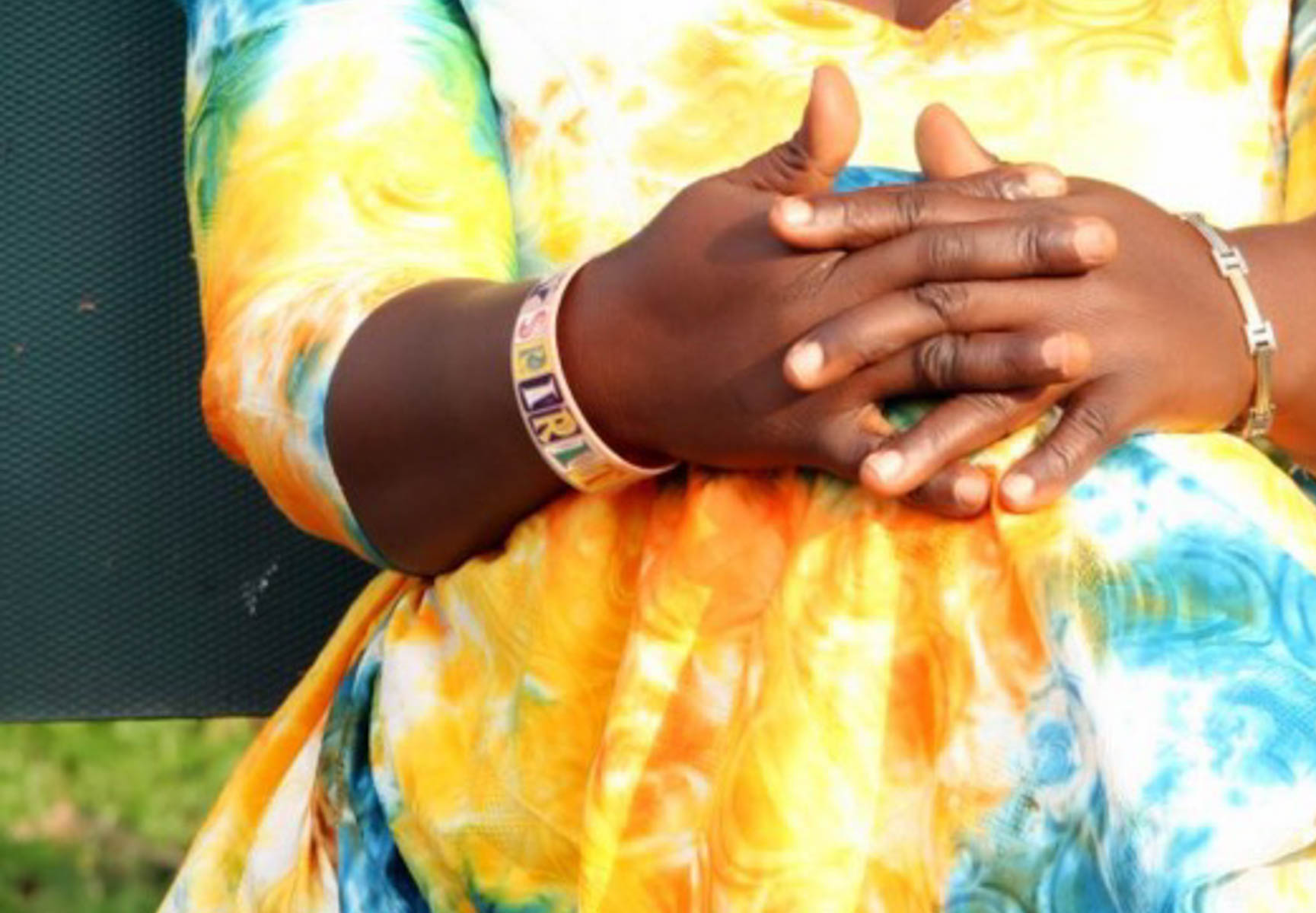 “I felt like giving up, but as young as my boys were, their energy kept me going,”

According to the context of the situation, the hard way seemed to be the only way for Jade and her boys; nevertheless, she found strength in her boys.

“I felt like giving up, but as young as my boys were, their energy kept me going,” she said.

Jade’s first son – who is now a Computer Science graduate in Ukraine – pointed out what he thought made her a unique human that had all it took to overcome challenges.

“She claimed we kept her from giving, but it’s in her being,” he said.

“She takes risks men wouldn’t dare take; dives head on into situations others are scared of with the aim of getting the perfect life for us – unconsciously inspiring us and filled the space of a father A-OK.”

Years after moving from one house to another, Jade decided it was time to take another step, she paid for a land in installments through hard-work. 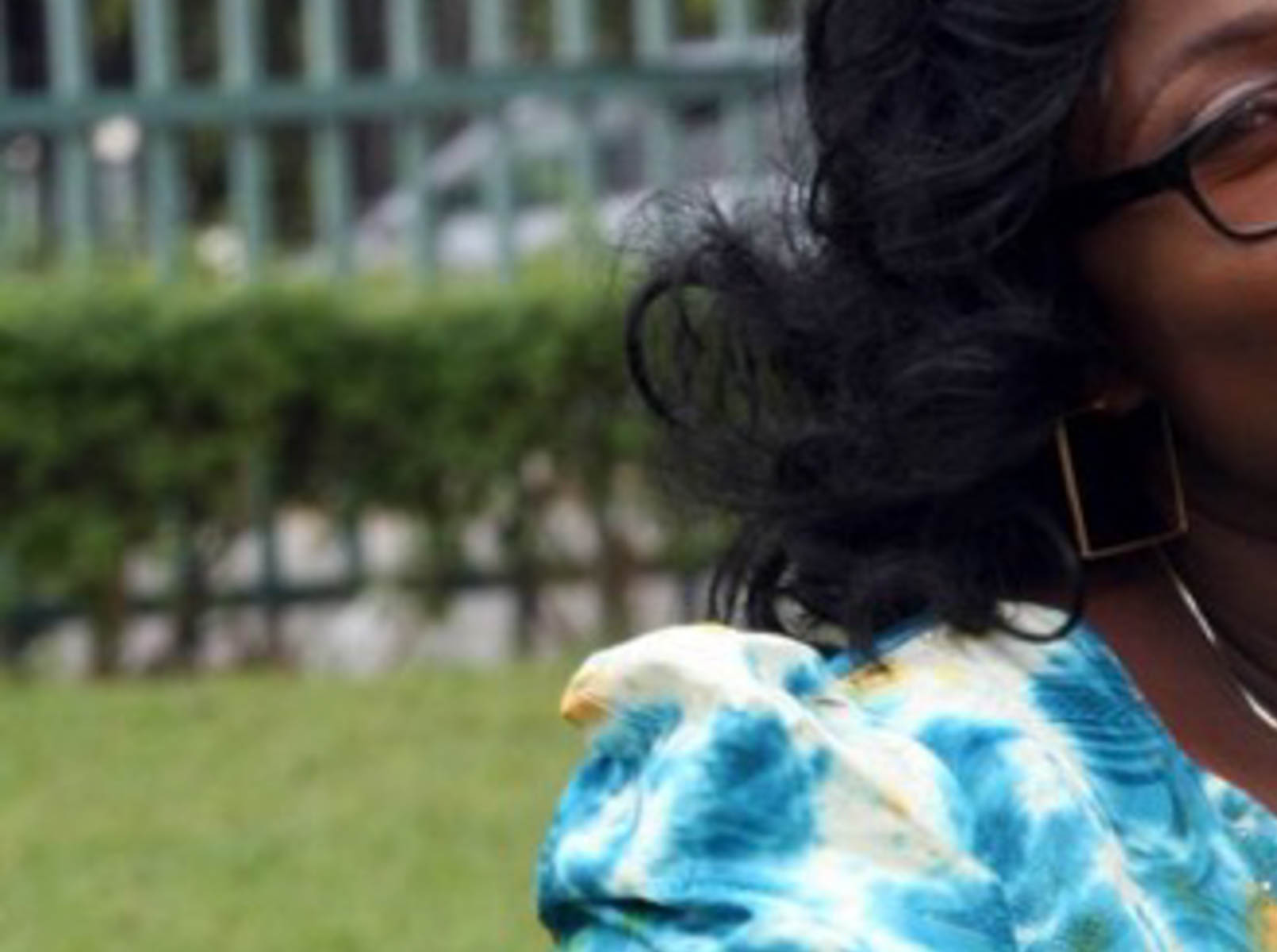 Despite the hardships, Jade kept persevering; finding ways out of tough spots

She started building a house with the help of her sons as labour workers for seven years and eradicated the burden of paying rents – easing the financial focus on the education of the growing boys.

“As my boys grew, they made it easier for me; they are controllable and are my closest friends,” she said.

“We built our house together, do household chores together, and they cook better than many ladies I know.”

Going into relationships years later, she expressed how it hasn’t been easy – as no man could fill the place of her late husband after dating a couple of men.

“I tried going out with a couple of men, but it never worked out; as none of them could give the attention my kids needed, instead they tried taking mine away,” she said.

“No man can be like my late husband, I’ve never forgotten him for once and I never will.”

Twenty years later, Jade’s three boys have grown with great personalities, the first with a Bachelor’s degree from a Ukrainian university, the second getting a second degree from a university in Jordan and the third a successful Disc Jockey studying in Cyprus.

All three boys have dedicated the progress and success in their lives to the unending efforts of the superwoman that has single-handedly made them into successful people they’ve grown to become. 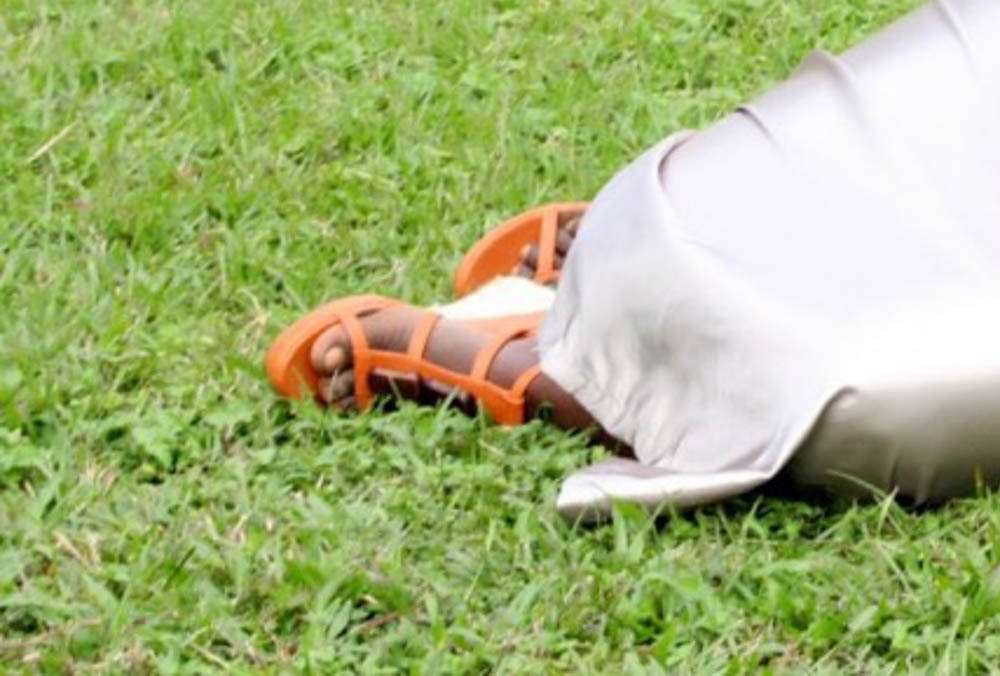 “As my boys grew, they made it easier for me; they are controllable and are my closest friends,”

Due to the nature of the story, the real name of the interviewee had been changed.