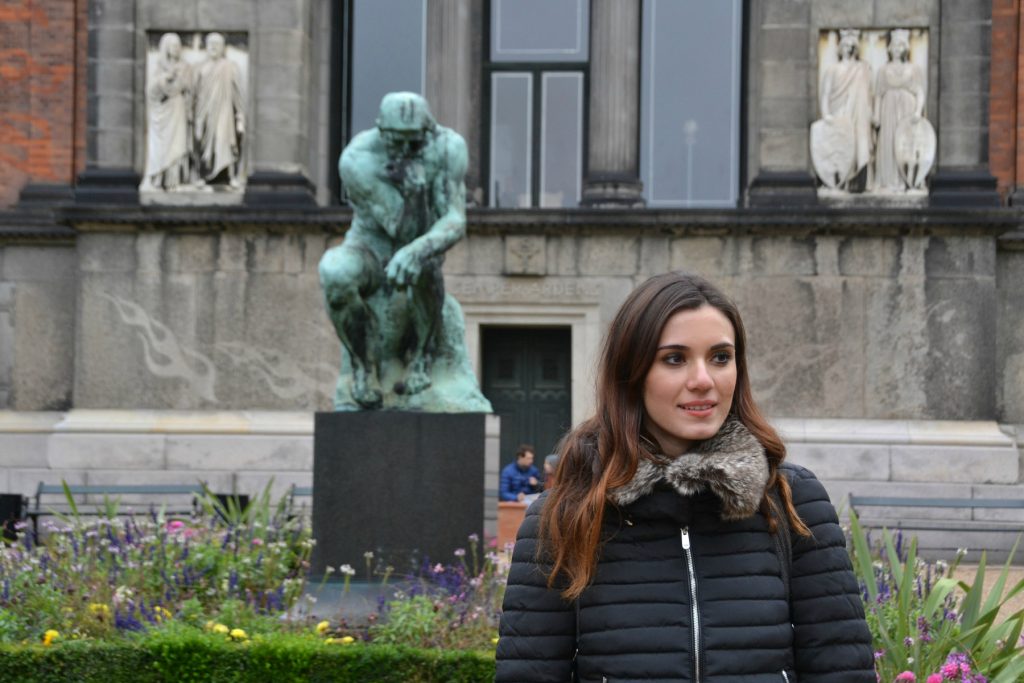 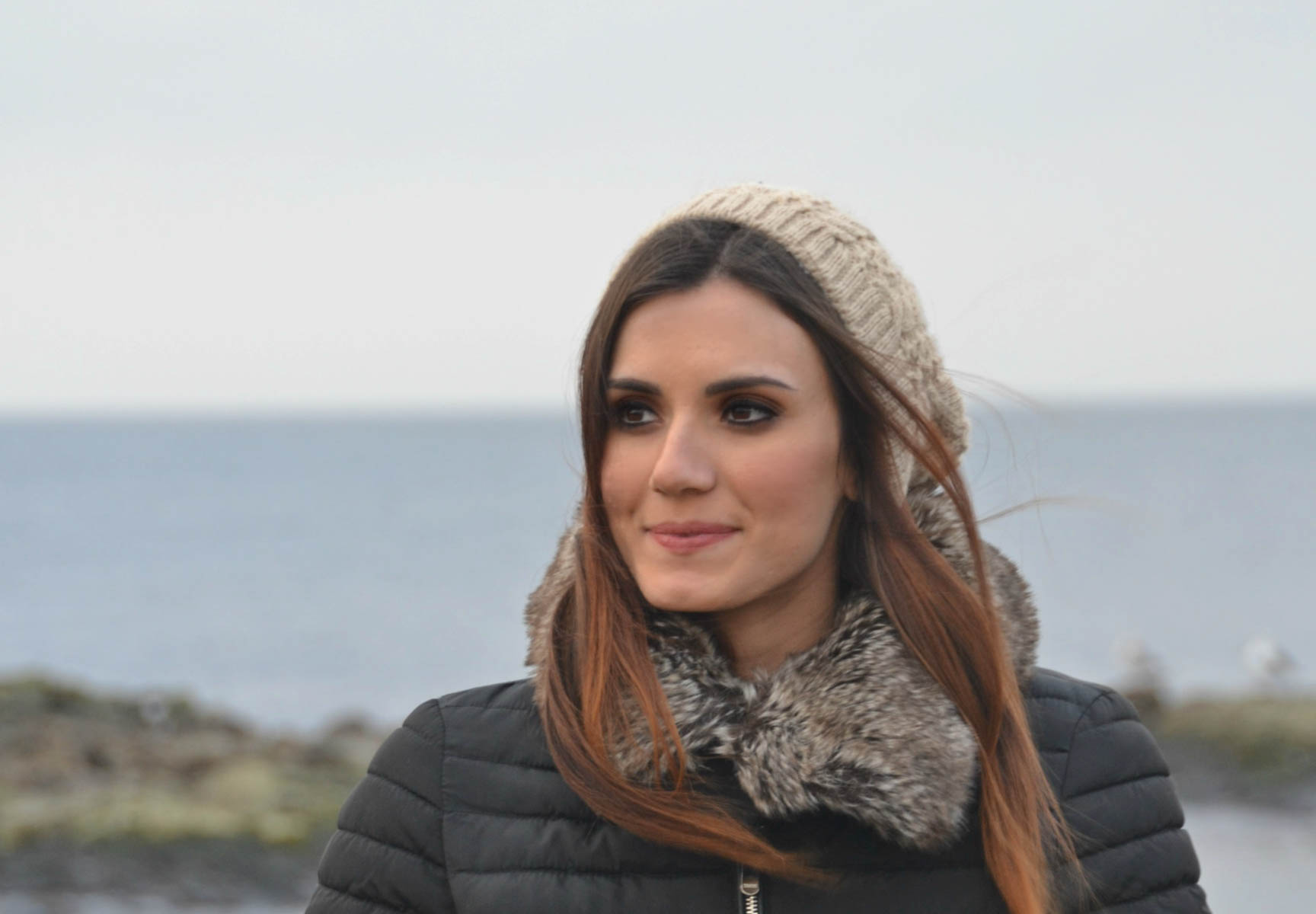 Diana Ishaqat is a Circassia living in Jordan

Circassia no longer has its place on the contemporary world map and yet the legacy of this forgotten country is fostered in the hearts of its people, the millions of displaced Circassians, who currently reside in many parts of the world. Jordan is their home, too.

Origins of the Circassian Community in Jordan

Circassia used to be a country in North Caucasus, spread across the lands of the present-day republics of Adygea, Kabardino Balkaria and Karachevo Cherkessk, and historical cities in today’s Russia such as Sochi, Krasnodar and Anapa. It was a 100-years war between Circassia and Tzarist Russia (1973-1864) that prompted Circassians’ arrival to the modern-day Jordan throughout 1870s. Severe atrocities — including a genocide — were committed during the war, which brought death to over 70 percent of the population. Furthermore, majority (90 percent) of survivors was forced into exile to the Ottoman Empire — at that time the latter comprised of several Arab states as well as the Balkan region. There were two waves of displaced groups arriving to the modern-day Jordan — the first in 1870s and the second culminating in the early 20th century, therefore prior to the establishment of the Jordanian modern state. Majority of Jordanian Circassians are Sunni Muslims and they speak North Caucasus language, one of the oldest existing languages in the world currently labeled by UNESCO as an endangered language. 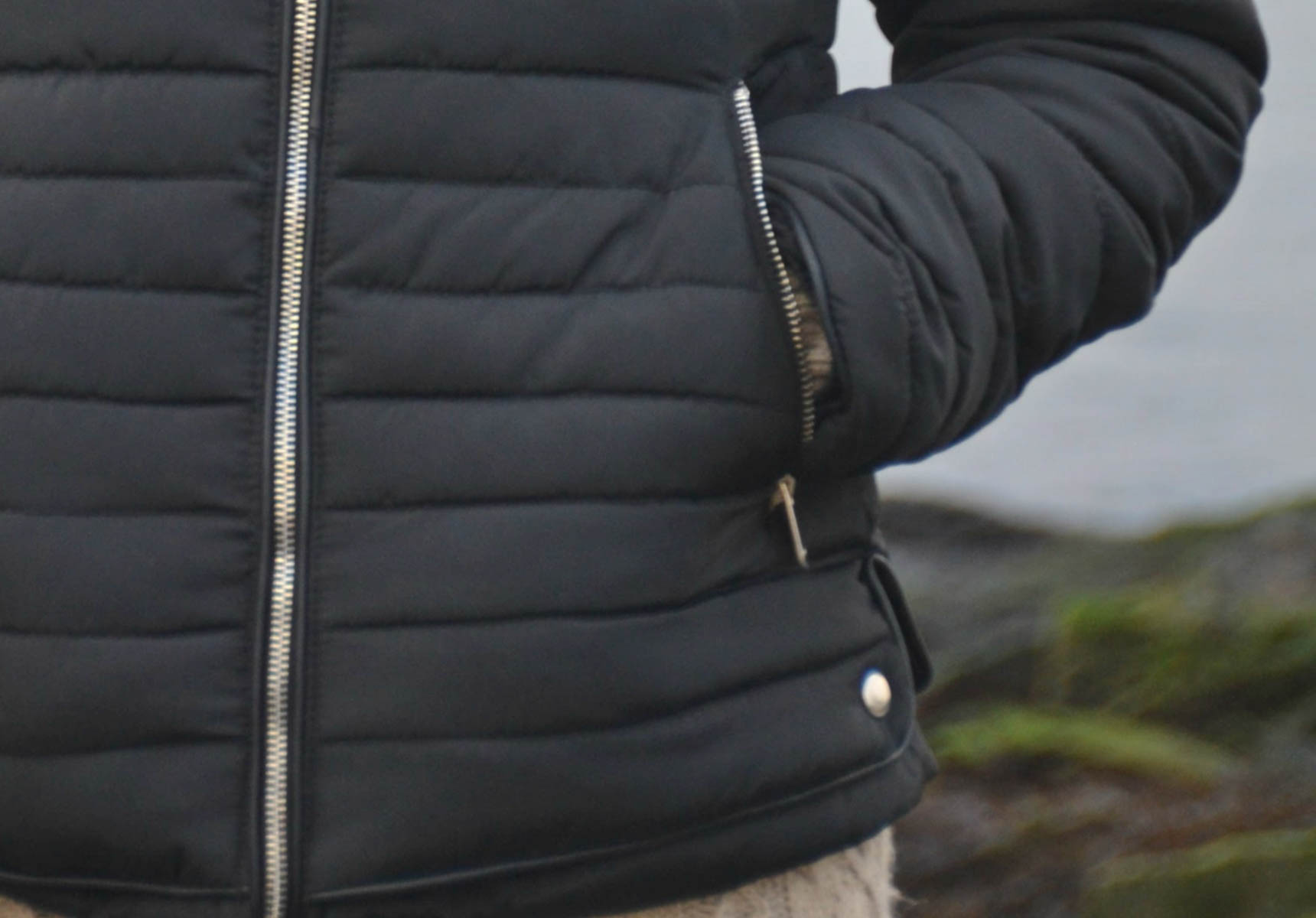 Circassia used to be a country in North Caucasus, spread across the lands of the present-day republics of Adygea, Kabardino Balkaria and Karachevo Cherkessk, and historical cities in today’s Russia

The Circassian community is closely knitted and there is a profoundly higher level of gender equality when compared to other communities living in the region. In specific, women have more rights in determining their choices and future paths when it comes to education and career. There is also a very strong emphasis on the respect for the elderly.

One of the key traditions is preserving the cultural identity, for example keeping close ties with other members of the community, attending community events on a regular basis, participating in decision making and, perhaps most importantly, involving the youth in the decision making process. Notably, Circassians prefer to marry members from within their community.

Moreover, music and folk dances play a vital role in preserving the community’s identity. There are four dance troupes that frequently participate in national and international events such as Youth festival in Aberdeen (Scotland) and other festivals in France, Italy, and Turkey to name a few. 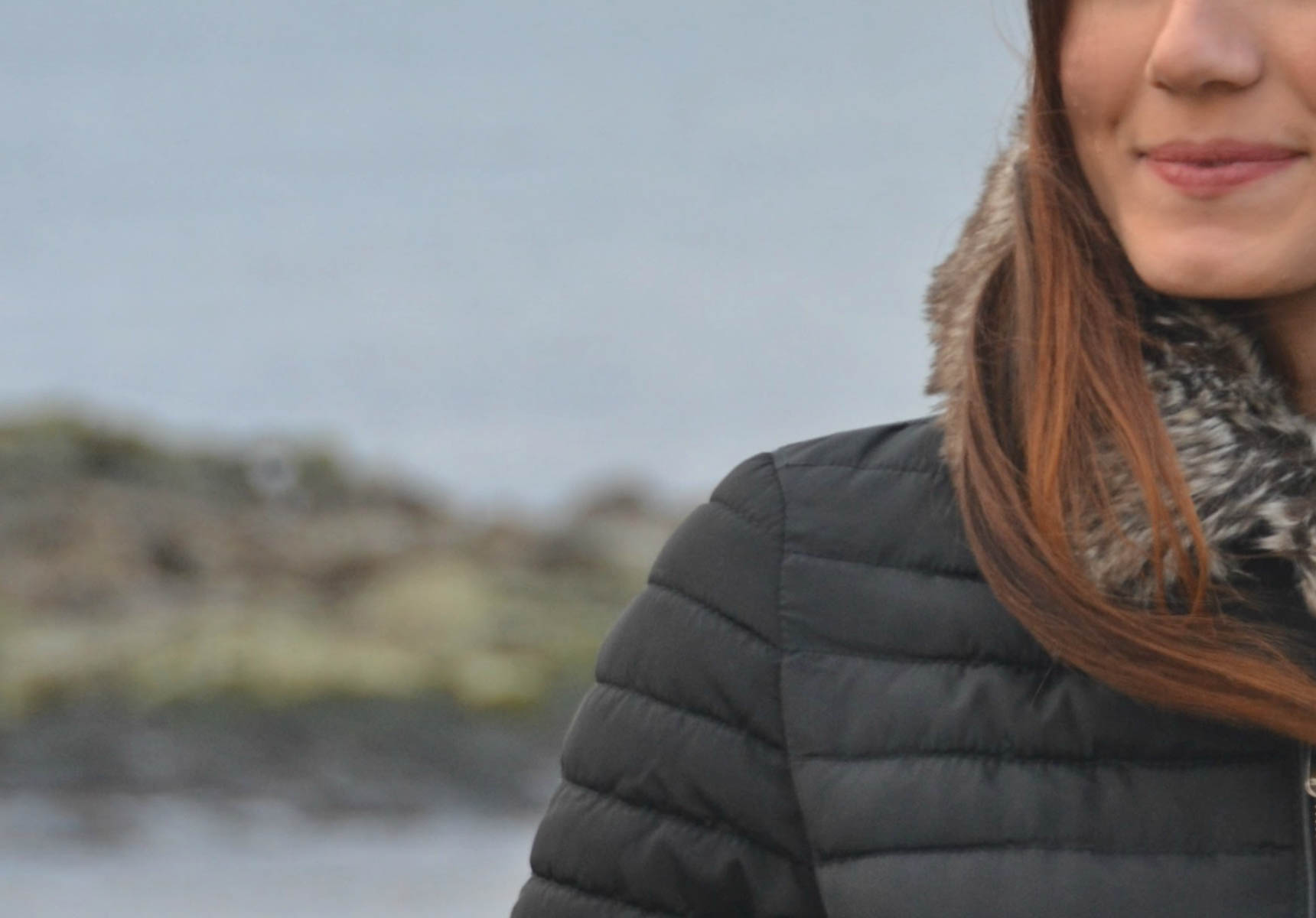 People within the Circassian community like to stick together and generally are more open to women’s rights, which led Diana to grow up in an environment where personal rights meant a lot to her

Diana has been volunteering in advocacy and youth support at a community’s youth organization since 2013.

“I’ve organized youth awareness programs tackling issues such as human rights in North Caucasus and modern history of ethnic minorities inside the region,” she explained.

Other articles revolved around topics of the modern identity of the Circassian youth and modern-day implications of the historic genocide. Diana worked on raising awareness of the displaced indigenous groups—especially the inclusion of the youth in society and politics—at international conferences in Hungary and Denmark in specific.

“Additionally, I was invited to take part in an international development youth forum, which is happening in the coming days in Japan. I am going to be the only representative of Jordan at this forum,” she said.

In general, Diana’s primary objective is to help the youth of a North Caucasus origin be able to express themselves more freely and openly and be able to equally participate in social, political and economic matters.

“I also hope to promise the future generation peace through an international recognition of the genocide that happened because each generation in at least one place around the world has been a subject to displacement and no authority has yet been held accountable of this group and therefore it remains underrepresented and vulnerable to conflicts,” she adds.

There were numerous waves of displacement during the reign of the Soviet Union, Kosovo war, Golan Heights conflict and the current war in Syria. There are two to three generations of refugees in many Circassian families’ history. 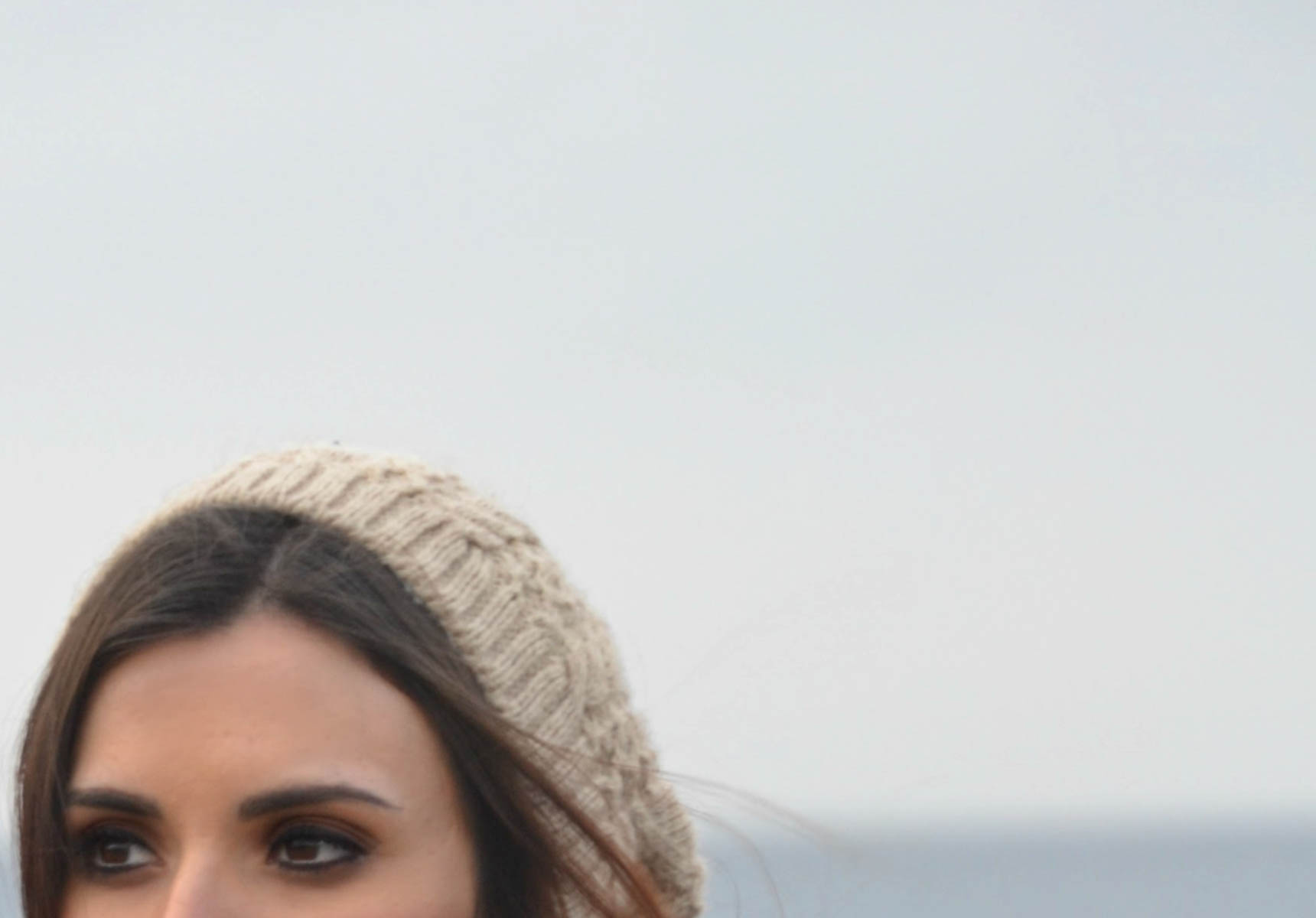 “I also hope to promise the future generation peace through an international recognition of the genocide that happened because each generation in at least one place around the world has been a subject to displacement and no authority has yet been held accountable of this group and therefore it remains underrepresented and vulnerable to conflicts.”

The presence of Circassians in Jordan’s socio-political space is least to say striking. The first mayor of the city of Amman (1920s) was of a Circassian origin and the same applies to the first female Member of Parliament (1990s).

The current size of the Circassian community in Jordan is estimated to be 60,000. The community runs several youth organizations and charity associations in Amman, Jerash and Zarqa, and their activities mostly revolve around youth development, capacity building, charity work and crisis relief (refugees). They also actively participate in other youth-related platforms as well as national events.

“It’s also worth mentioning that the Circassian charity association (Women branch) founded a school in order to help preserve the community’s heritage and language. The school encompasses different levels of education starting from a kindergarten and its students can also receive a high school certificate. At the moment, there are 800 students enrolled in the different structures of this institution,” said Diana Ishaqat, a young, successful and yet down-to-earth Jordanian of a Circassian origin, who is passionately working on raising awareness about her community—whether in the region or beyond its borders. 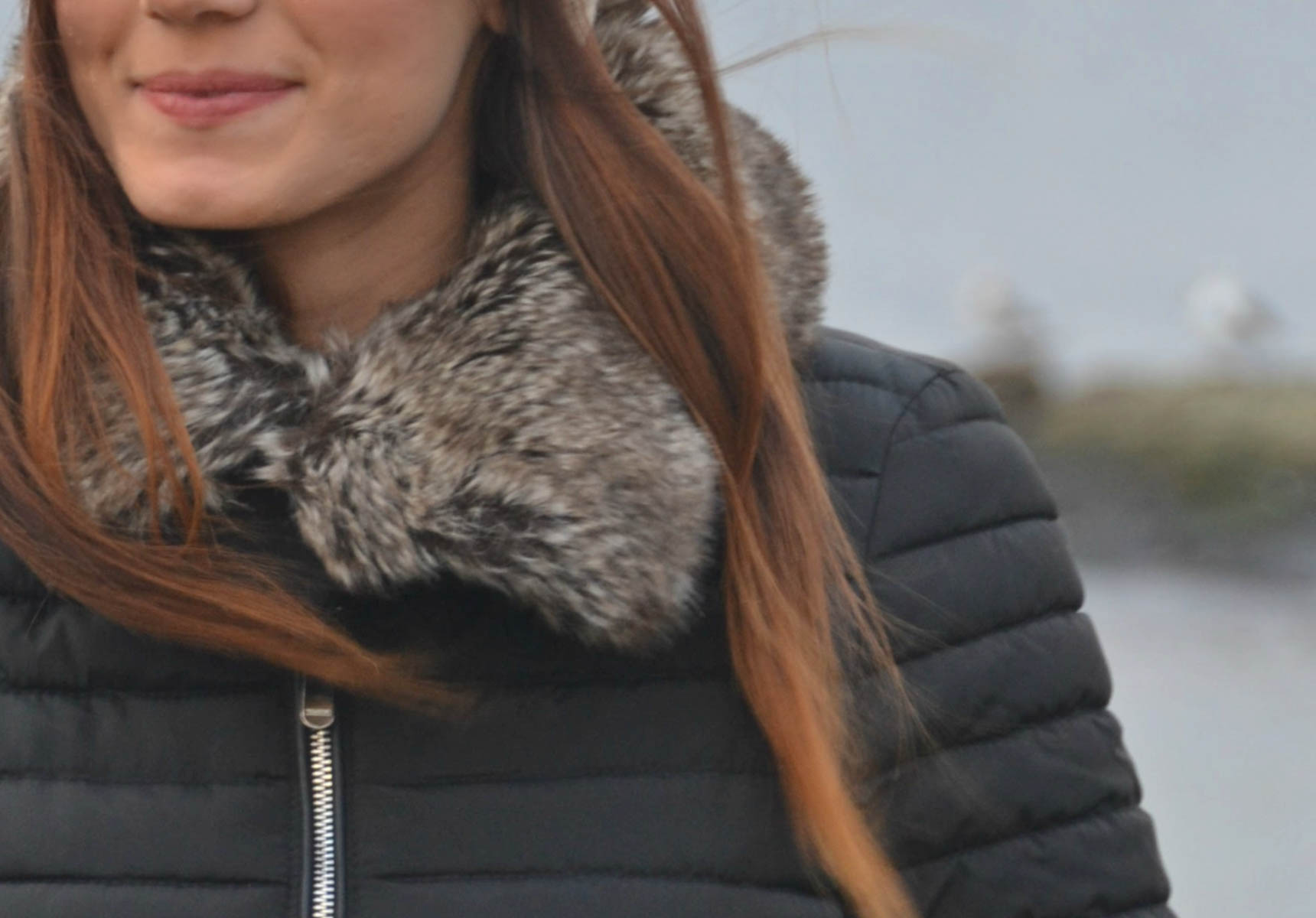 The Caucasus has the poorest human rights record on the European continent. Common human rights violations include torture, forced disappearance and kidnapping, extrajudicial executions, war crimes and limited freedom of expression and speech. Journalists and the human rights defenders represent the most vulnerable individuals in the Caucasus.

The second major challenge relates to the instability and ever-shrinking economy of the Caucasus. Since the region is war-prone, it is a risky environment for any (foreign) investment. In addition, a poor record of the rule of law does not aid the current situation.

The Caucasus is home to over 50 oldest-existing nations in the world and, at the same time, it is the most linguistically diverse region in the world. Nevertheless, the history and current presence of these groups remain rather absent from school curriculums as well as diaspora circles. These groups are not included in international development strategies.

From 2010 until 2014, there were peaceful movements against the Sochi Olympics. Several protests took place on an annual basis on May 21st in the United States, Turkey, Jordan and Germany. Sochi has a special meaning to Circassians as the city was the last capital of Circassia. More crucially, Sochi was the main site of the genocide. What is appalling is the fact that The Red Glade (Krasna Polyana), one of Sochi landmarks where stadiums and ski resorts were built for the purpose of the Olympics, inherited its name from the bloodshed itself.

The peaceful protest that was organized in Jordan was a joint effort of the community organizations. Participants included families, school students, elderly and notable community members. The aim was to raise awareness about the genocide and the inherent importance of Sochi to Circassians and what the place represents with regards to their unenviable and often forgotten history that — in one way or another — continues to shape their daily life until this very moment. 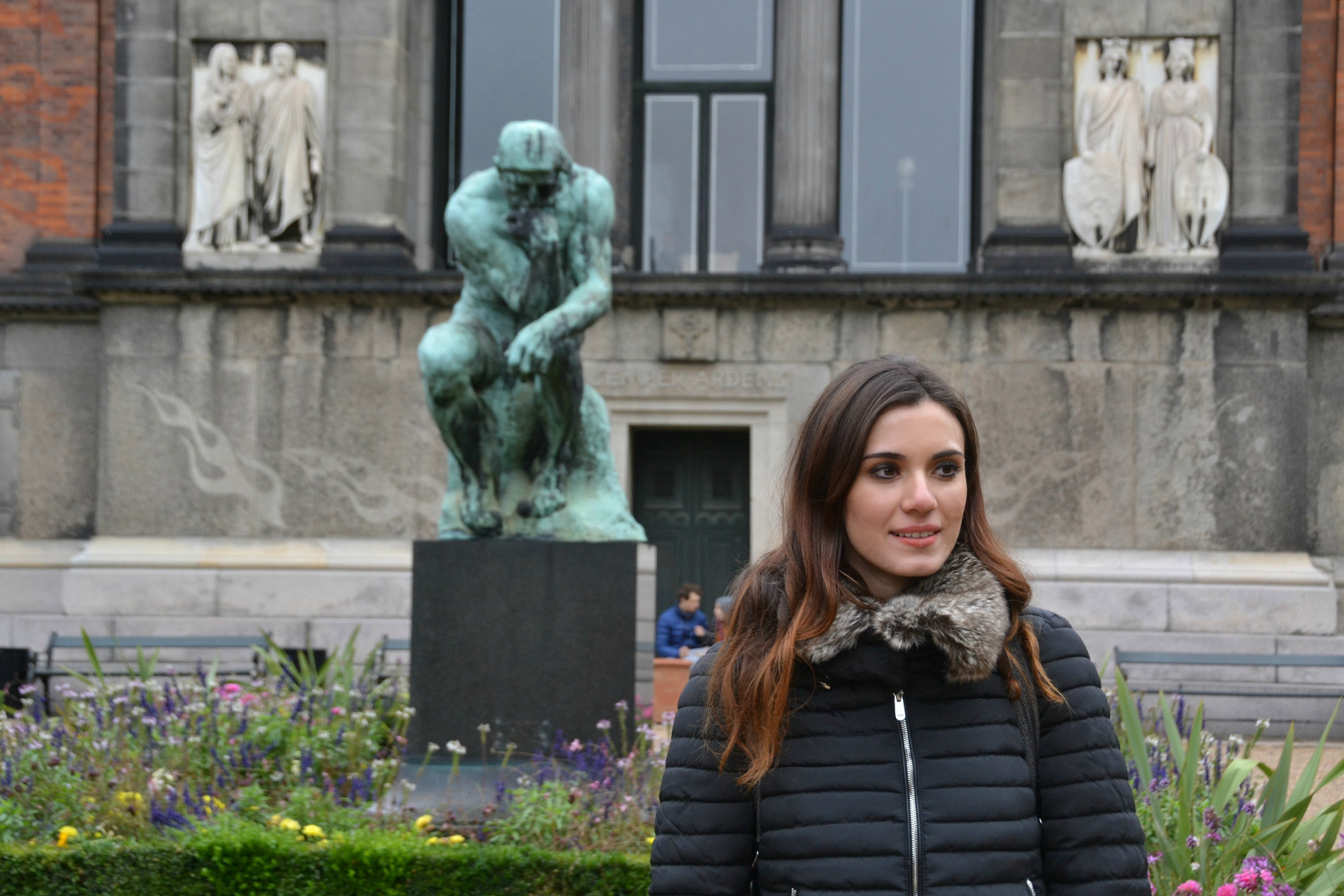 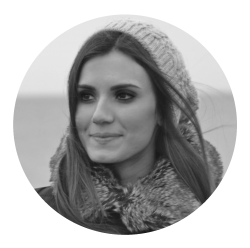 Diana Ishaqat is a Circassian living in Jordan. Born from a mother of North Caucasus and a Jordanian father, she has the privilege of experiencing the best of both worlds. Having been brought up with very open-minded teachings, her Circassian culture is something she is proud of and constantly trying to socialize. She is an advocate and volunteer in managing youth programs about the human right problems in North Caucasus. Diana is also selected as one of the top 50 MENA young leaders by the UN Secretary-General’s GEFI.