Creating a future from dance: the path to change 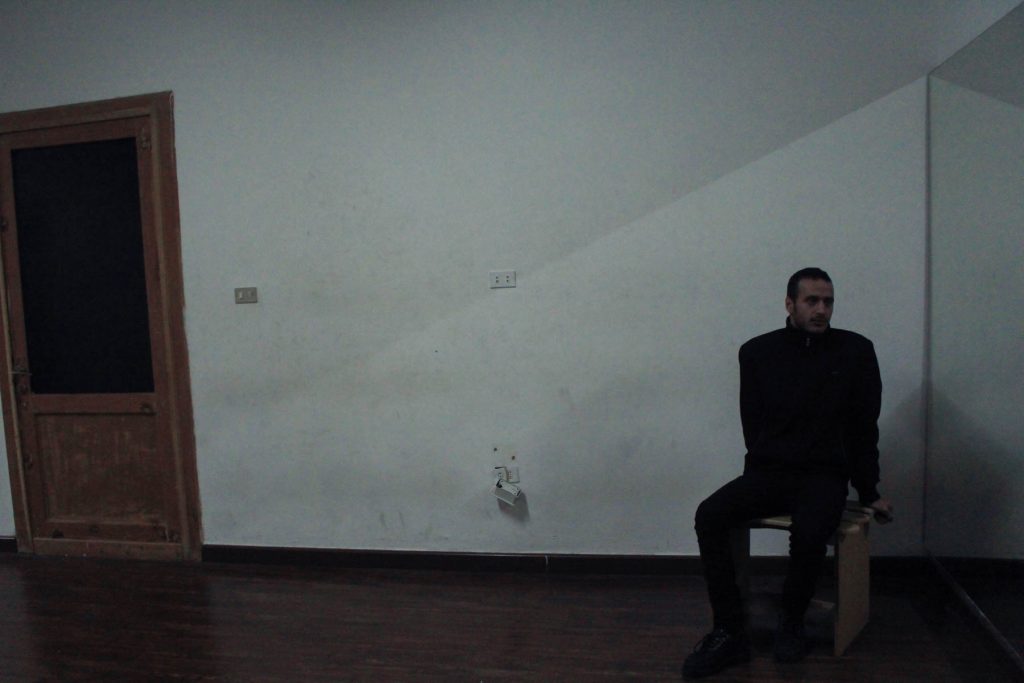 Creating a future from dance: the path to change

“I found out that dancing can change the mentality of the people.” 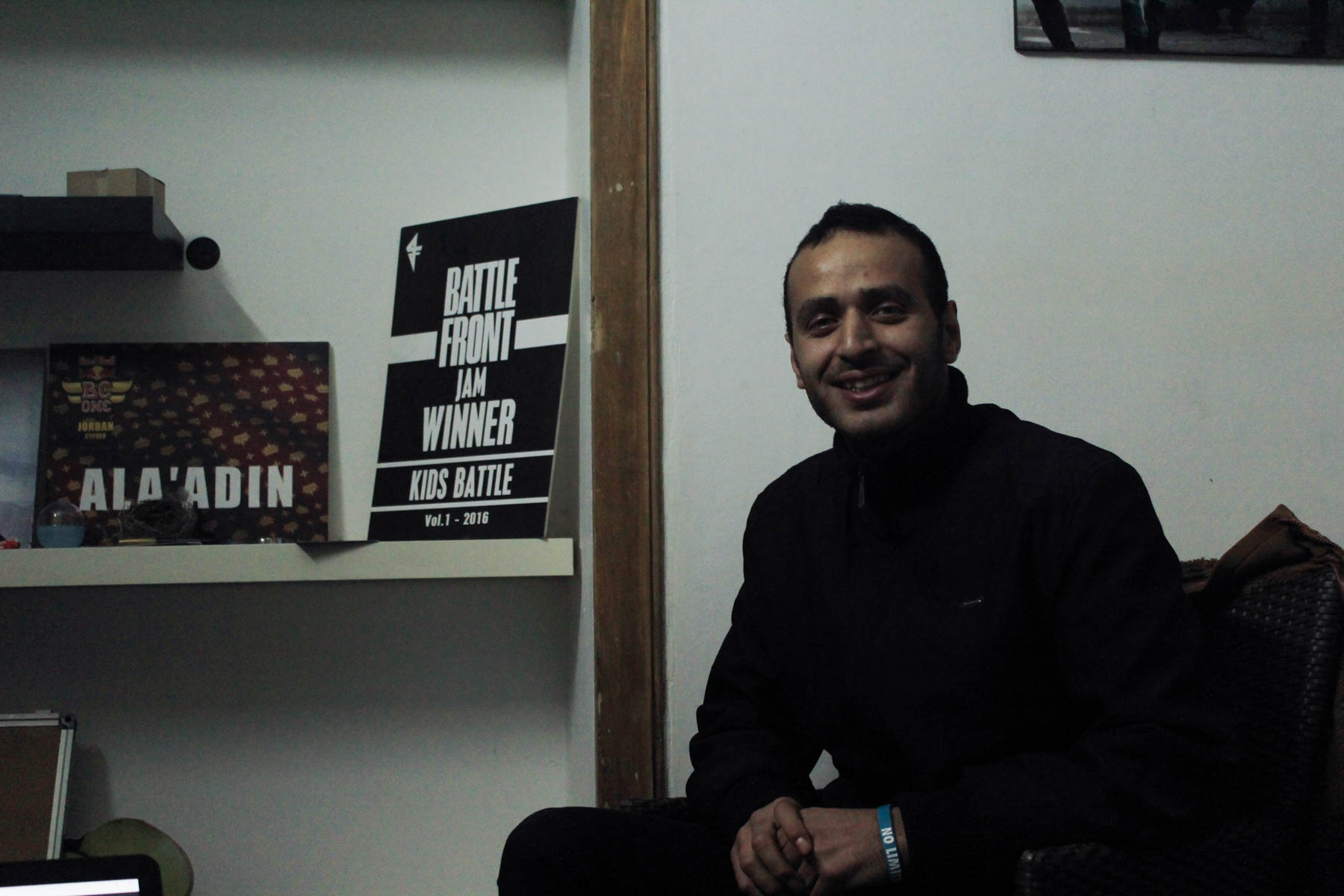 A local dancer from Jordan is looking to make a future for himself and his country through the art of dance.

Dancer and owner of local dance studio Studio 8 Anas Nahleh said he wanted to create a change for his society through his love of dance.

“I found out that dancing can change the mentality of the people,” he said.

“For me, I tried my best to support people with different mentalities, cultures, and levels.

“If they didn’t have money then I would have them come to Studio 8 for free, if they don’t have space to practice, then come practice at the studio.

“I wanted them to change, I want them to make something more, I believe in them.”

Anas said he wanted to create a space for people to fulfill their passion, however, it is not always the case for everyone. 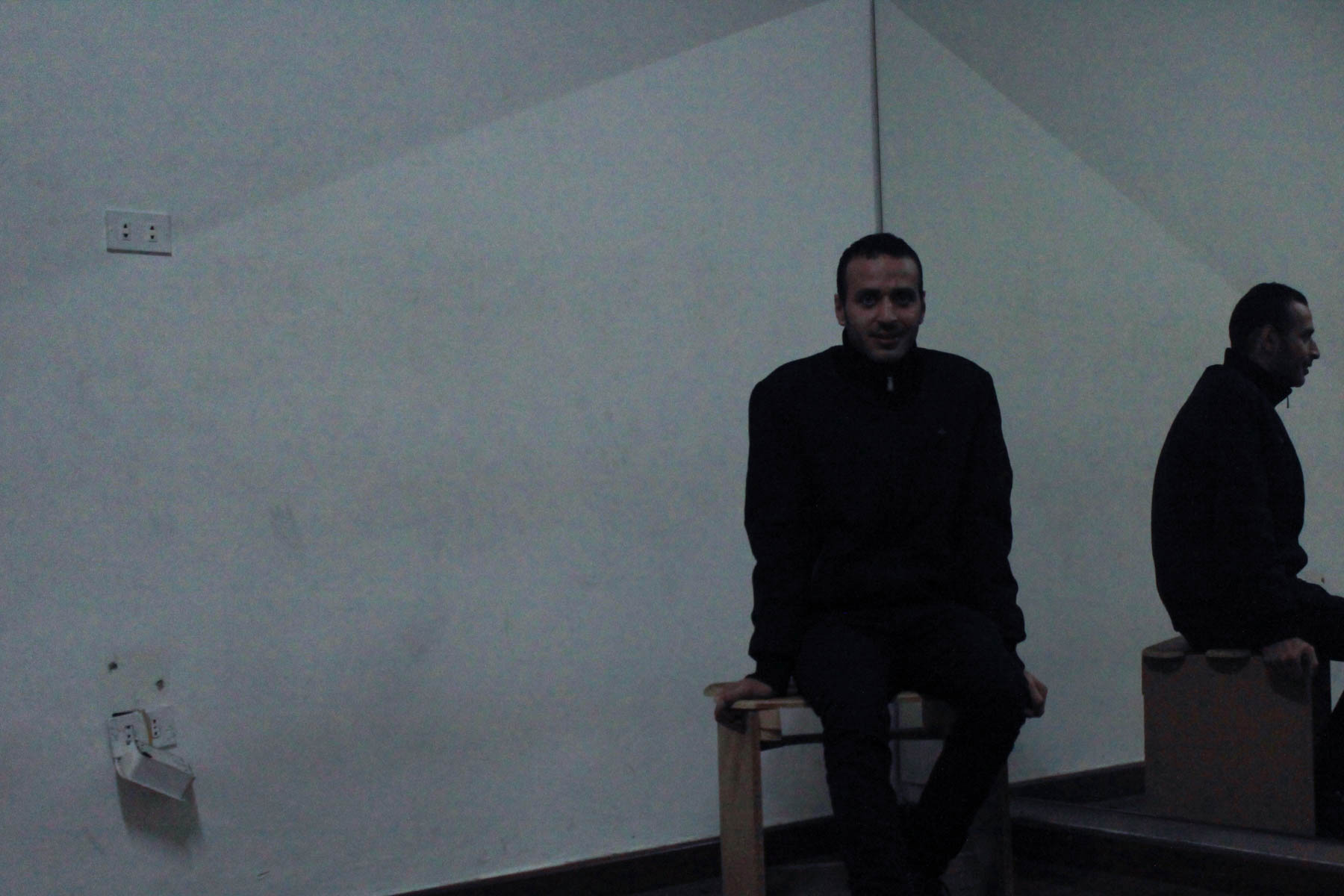 “I made this place because I don’t want to take money from people and it’s not my way,” he said.

“I didn’t dance to teach, I started this to dance, so for me, I would love to teach the people that have the passion and goals — but not everybody is like that.

“Sometimes people come to just to lose weight or to impress girls and for me.

“Dancing is deeper than those things, it’s more about art and expressing yourself.”

The artist said he Studio 8 has become a creative space for those looking to express themselves.

The origins of the dancing community

“It was a very bad life, it’s like a jail, you couldn’t go out on the streets because of the people and the mentality.” 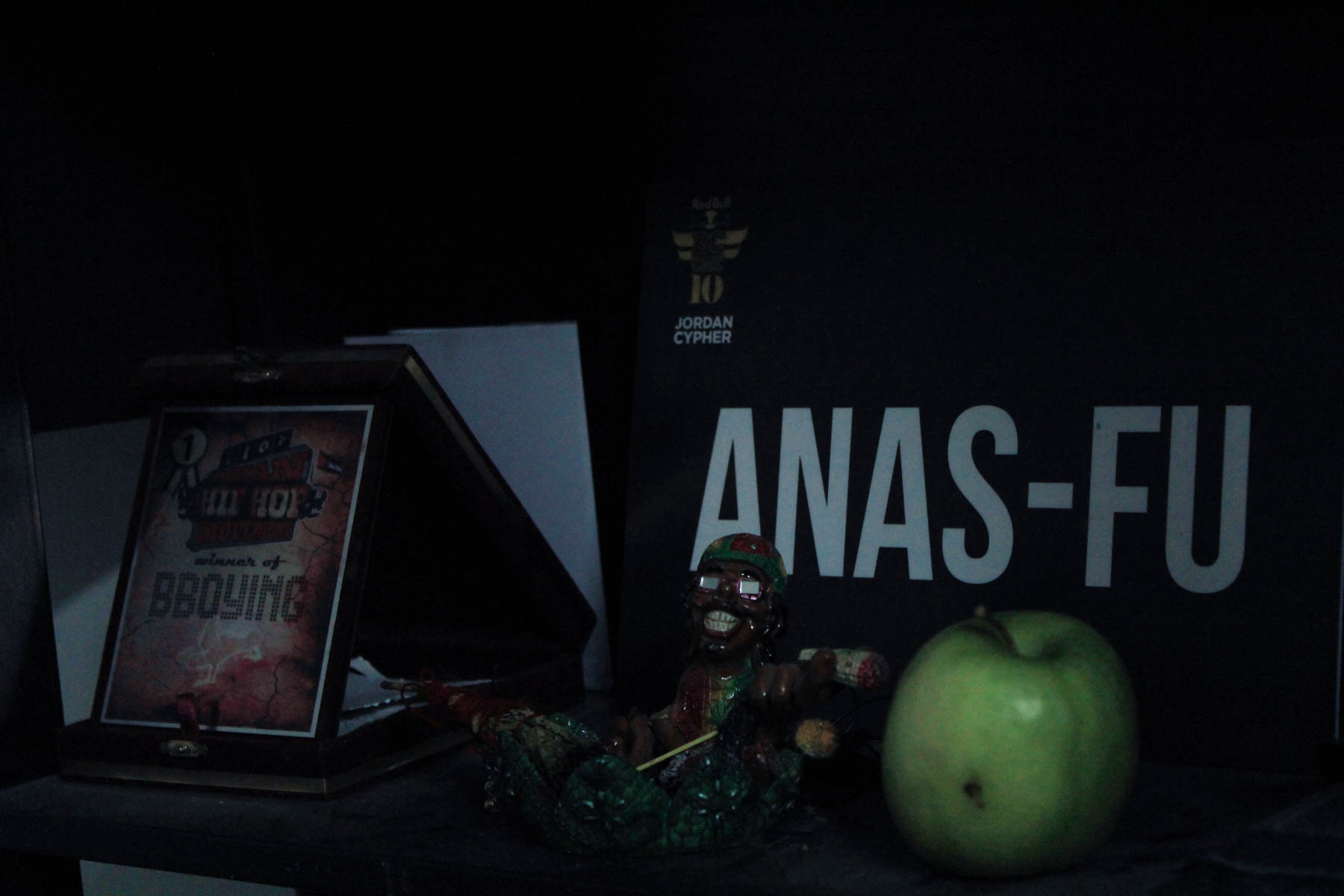 Anas said it was not an easy journey and that he has been affected a lot by the environment he was brought up in.

“I was born at El-Hussein Camp and then we moved to other areas near to El-Hussein camp, it was called Jabal Al-Nusa,” he said.

“That area there, there are many people with a closed-minded mentality, so for me, during that time there were no media and no internet and my family is a very religious family.

“At home, there were a lot of fights between my mom and dad, these things affect us in a bad way.

“We started running away from our house, we just stayed in our rooms. It was a very bad life, it’s like a jail, you couldn’t go out on the streets because of the people and the mentality.”

Anas said it was hard growing up in that environment and hoped for a better future for himself.

“I remember one story, when I was on the streets, I found someone and he was very old and he had medicine on the floor, so I asked him ‘can I help you?’ then he took out his knife and he started to run away from me,” he said.

“When I grew up, I found out that he was not old and those things weren’t medicine, he was taking drugs — so these types of people lived in the area.

“My mom saw our situation so she told me to leave the house and go to the streets and start socializing.

“When I went out, I saw a dancer — he’s not from Jordan, he’s from outside Jordan.

“I saw him breakdancing on the streets; because it was my first time seeing something like this, I was like ‘is this real?’

“To me, it was just like video editing and then I realized it was real and from that day, I started to practice dancing.” 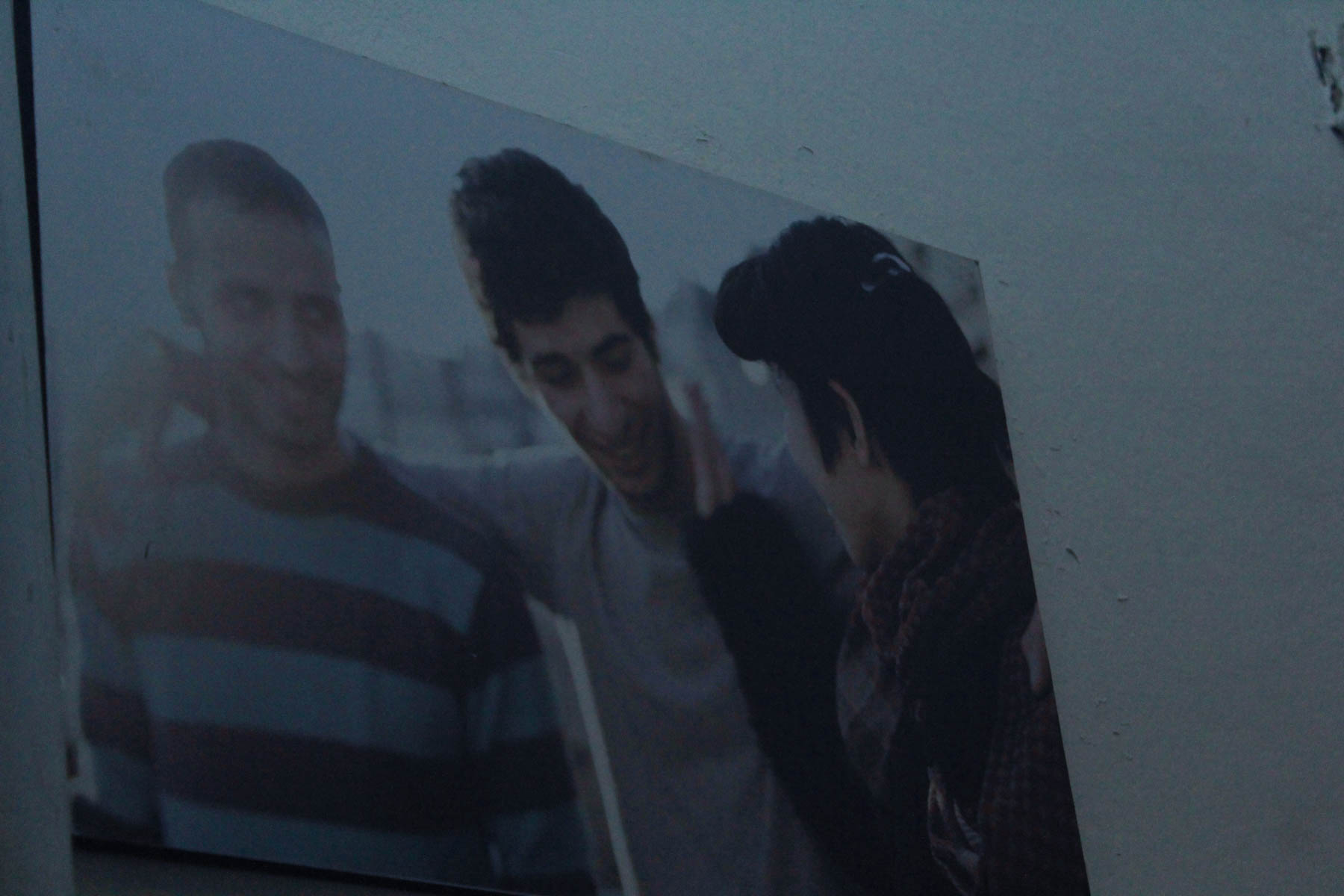 Anas said he found his passion in dancing

The studio owner said dance was a way for him to express himself and connect with people — which also created the bond between him and his brother.

“I taught myself how to dance. We helped each other,” he said.

“My brother started dancing first — one year before me. During that time, me and my brother we were not that close with each other and after that one year of dancing, I saw he was doing very well.

“In the beginning, I was putting him down, so we got in a fight. After that though, I started saying ‘teach me.’ He was so happy and he started teaching me.

“We then made many dance crews, joined competitions, we went to Turkey and Dubai as professional dancers.”

Even though dance was an amazing form of relief Anas stated the challenges of trying to find a place to practice.

“We were practicing on the streets or at my house and my neighbors were always complaining and shouting, so it was very hard for us,” he said.

“We wanted to join the dance places in Jordan but nobody would accept us because we were not on the same level as them, because the people that go to these places, they have money.

Anas said he was able to take part in teaching dances, however, he did not enjoy the experience.

“We kept trying until finally, we thought of making our own space to practice — not to teach.

“When we got better in dancing and we didn’t join any dance studio, they started recruiting us for teaching and they gave us money for it, but they didn’t respect us as dancers.

“They were  treating us like machines ‘just do your class and go away.’ and there was no contract for the dancers, at any time they can kick us out — and it did happen. 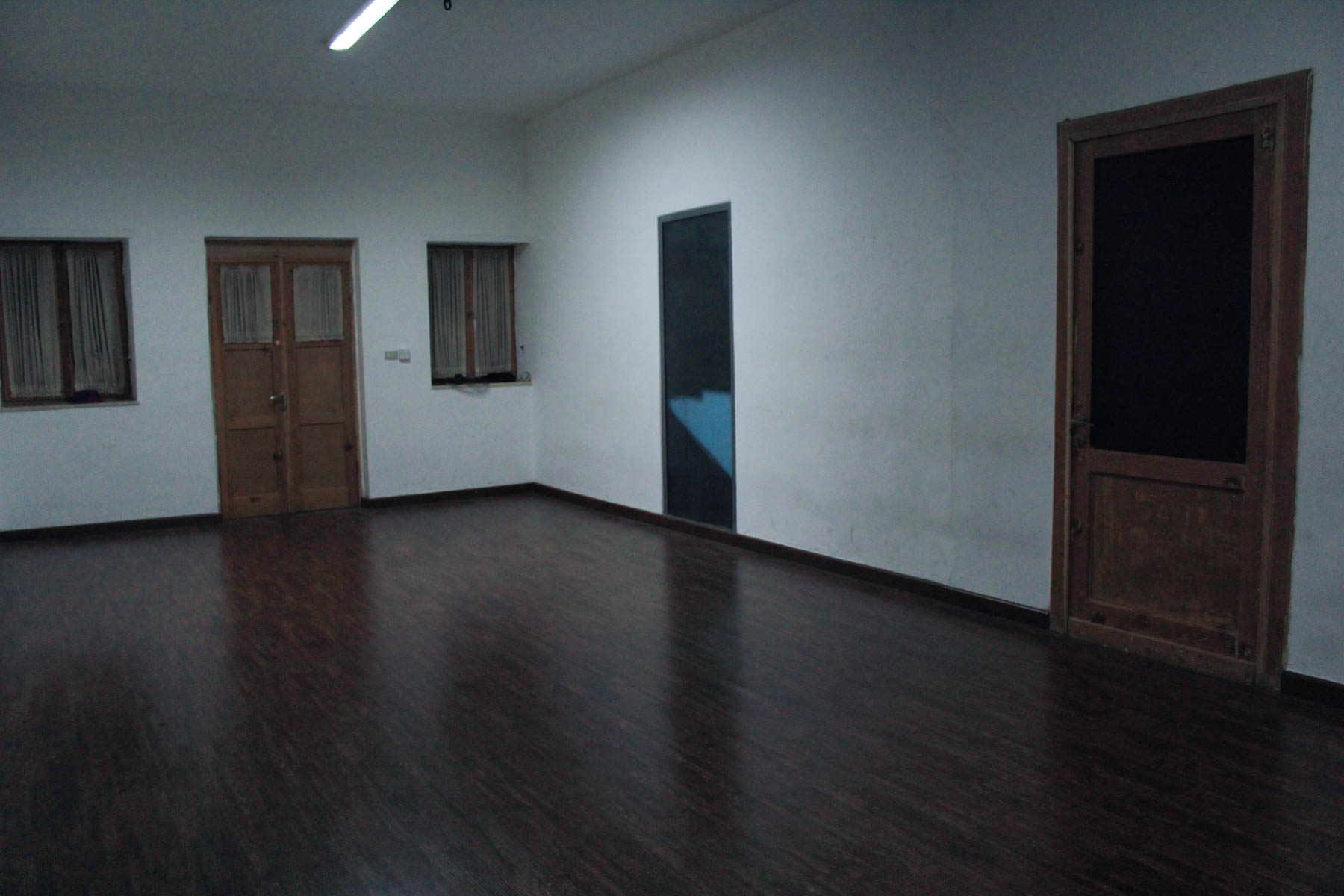 The motivation to create their own freedom led Anas and his brother to create Studio 8.

“I rented a house in Jabal Weibdeh and turned it into a dance studio — it was just for break dancing, for me to learn to teach kids, and to get money and live,” he said.

“All my friends were dancers so at that time I had all kinds of dances like salsa, hip-hop, Tango, African dance, a lot of things, so that was the start of Studio 8.

“I decided to keep Studio 8 going because I found that dancing can change the mentality of people and I have a lot of examples of people that have changed.

“For example, there was a kid from the same area and the first time I met him, he had equipments for fighting. He was causing a fight so I took him into the studio and now if you see him he’s totally different.

“He’s doing competitions; he became better than me in dancing and I am so happy for that.”

Unfairness in a world of art

“There is a future but you should be smart. I’m trying my best to make a future, to make a way for this because this is our problem.” 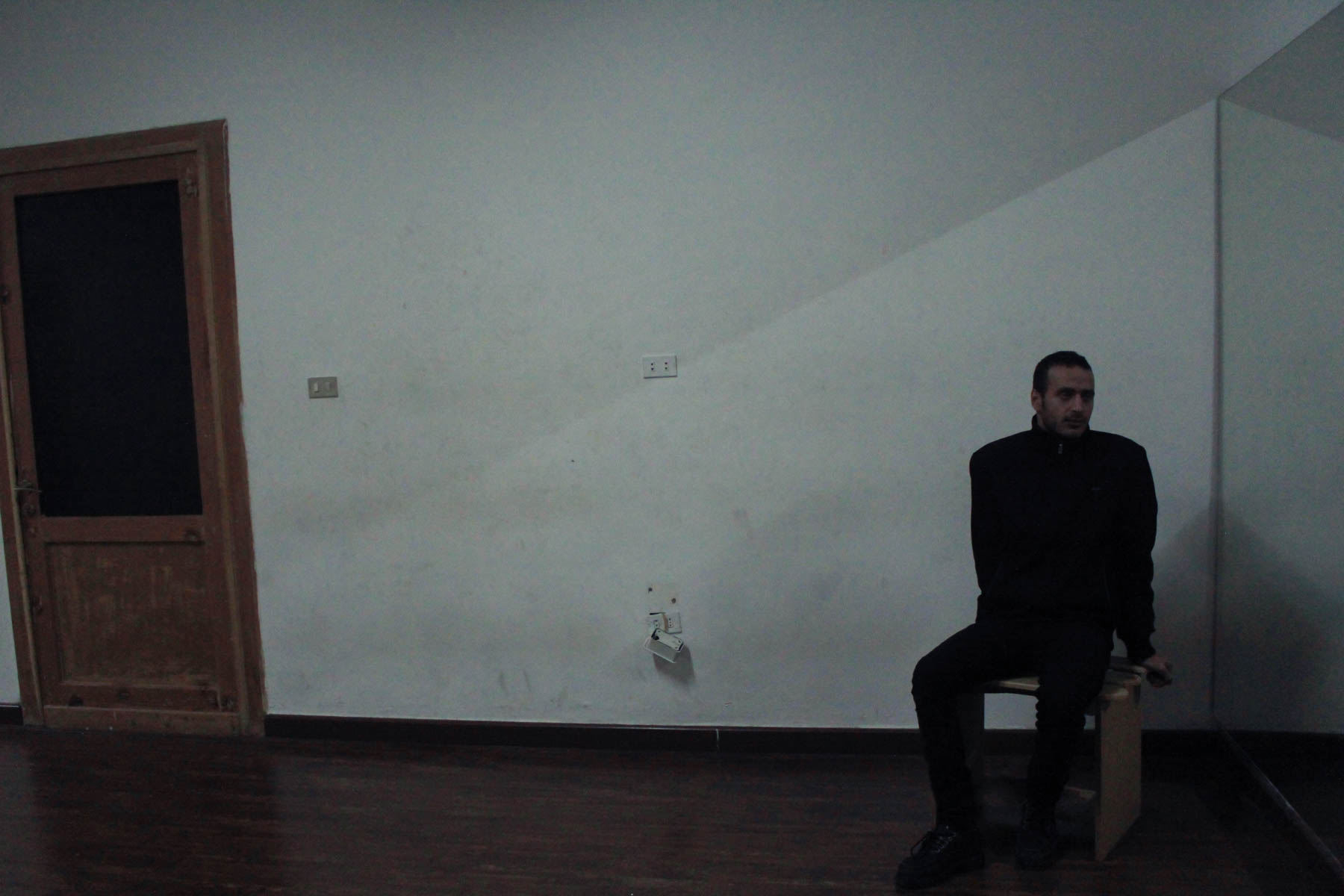 “There is no future here,”

Anas said it was especially hard trying to make it in Jordan as there were not too many support for the art scene.

“There is no future here,” he said.

“Here, they treat artists and the performing artists in general really bad.

“Once my friend was performing on the streets doing some music and he was making money so they put him in jail for the homeless — so yeah, there is nothing that will protect us.

“For me, I have a goal, I want to reach them, I want to go and study because I want to change a lot of things in Jordan — especially to change the mentality.

“My goal is to start and work to save performing arts and arts in general in a different way.

“I want to give them lessons that you are an artist and you can show your art in the streets, you can get your own money and you don’t need support from anyone. 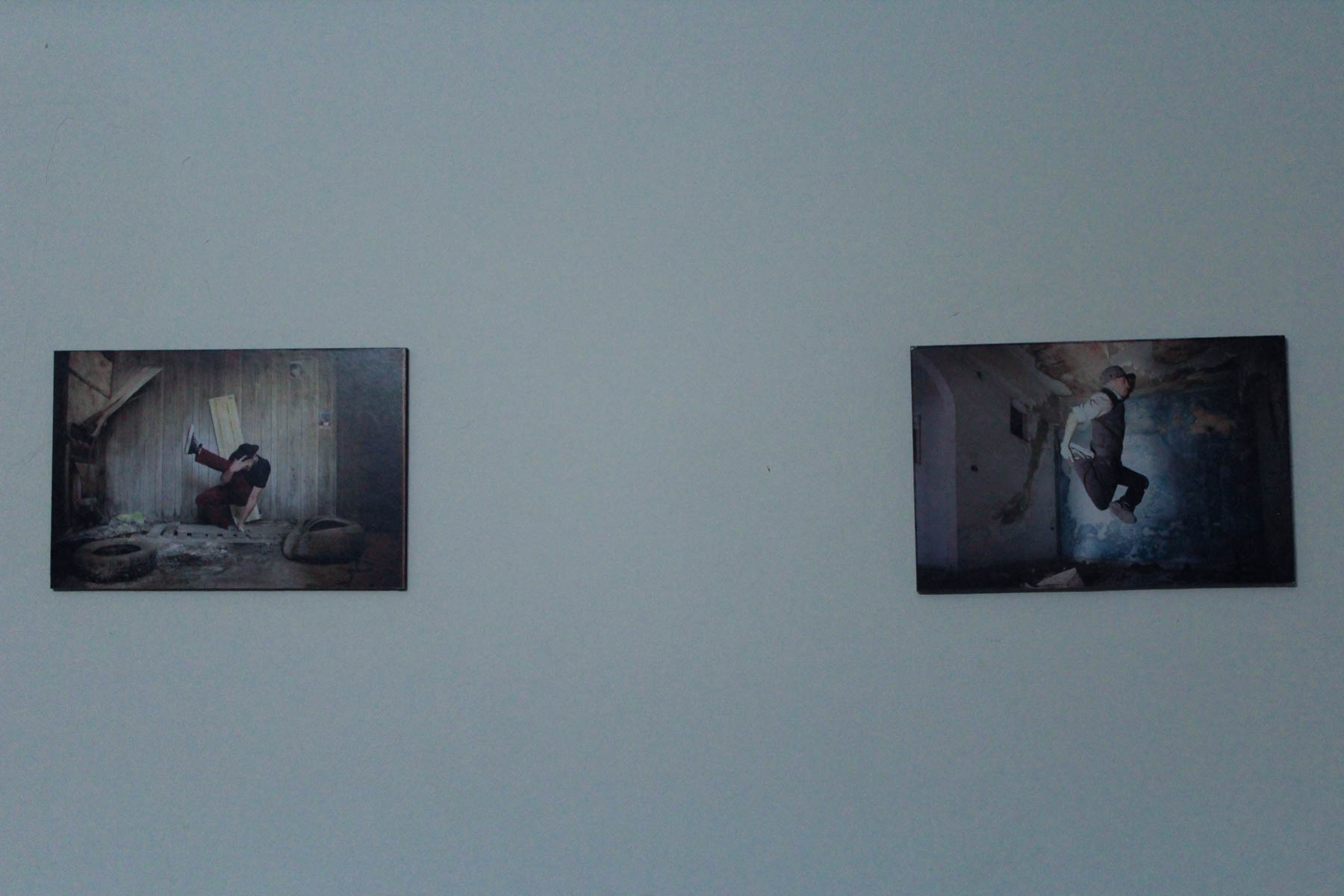 Anas wanted to encourage artists not to limit themselves

The performing artist said he wanted to encourage more artists to perform and not be afraid of the possibilities.

“You can take classes about how to perform on the streets because I don’t want the people to be noisy or bad for the culture,” he said.

“I want to make it under the rules but at the same time, I want to support them.

Anas said he would also like to delve into the world of theater to help improve his art.

“I want to be more open with theater as well because I teach dance and there are a lot of people they start dancing and want to make it a lifestyle but at the end, there is nothing. I want to open different doors, like theater.

Anas stated that this was an on-going process and that he himself still had a long way to go. He is determined to become a better person for his own future and the future of Jordan.

“I’m not sure how I’m going to do it exactly — in which way, but I am going to study to see how people work outside, how they are doing this.

“I’m going to work, travel and see different things. I’m still learning how I opened Studio 8, how I became this person, how I can become that person, I’m getting there.

“There is a future, but you should be smart,” he added.

“If there is no future, then it is our problem, it’s our job to fix it.” 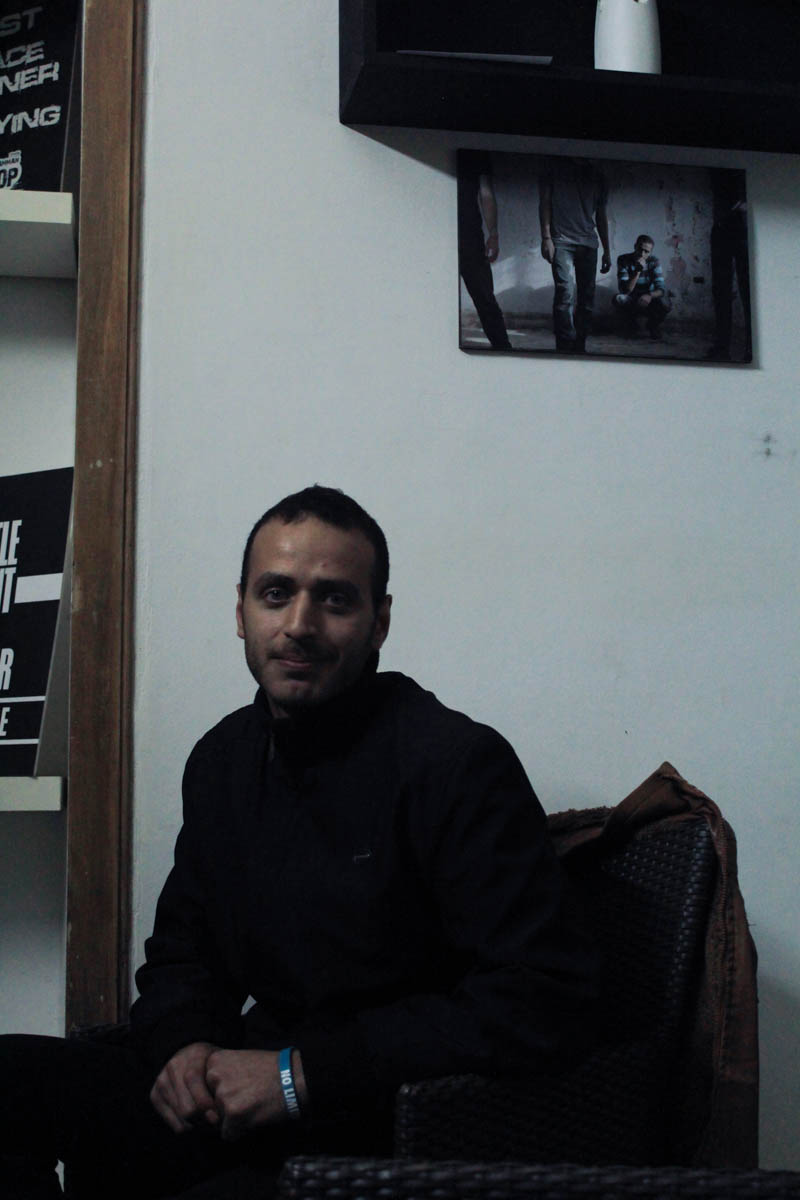 “If there is no future, then it is our problem, it’s our job to fix it.” 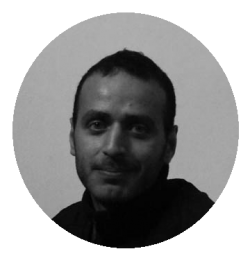 Anas Nahleh is the owner and founder of local community dance studio Studio 8. Studio 8 conducts classes and events related to dancing. Anas aims to create a free space for dancers and aspiring dancers to showcase their art and creativity.

Anas is currently taking up his studies in performing arts in America. Help to show your support your support by checking out Studio 8’s Facebook page.