The Champ Camp: weightlifting their way into the future 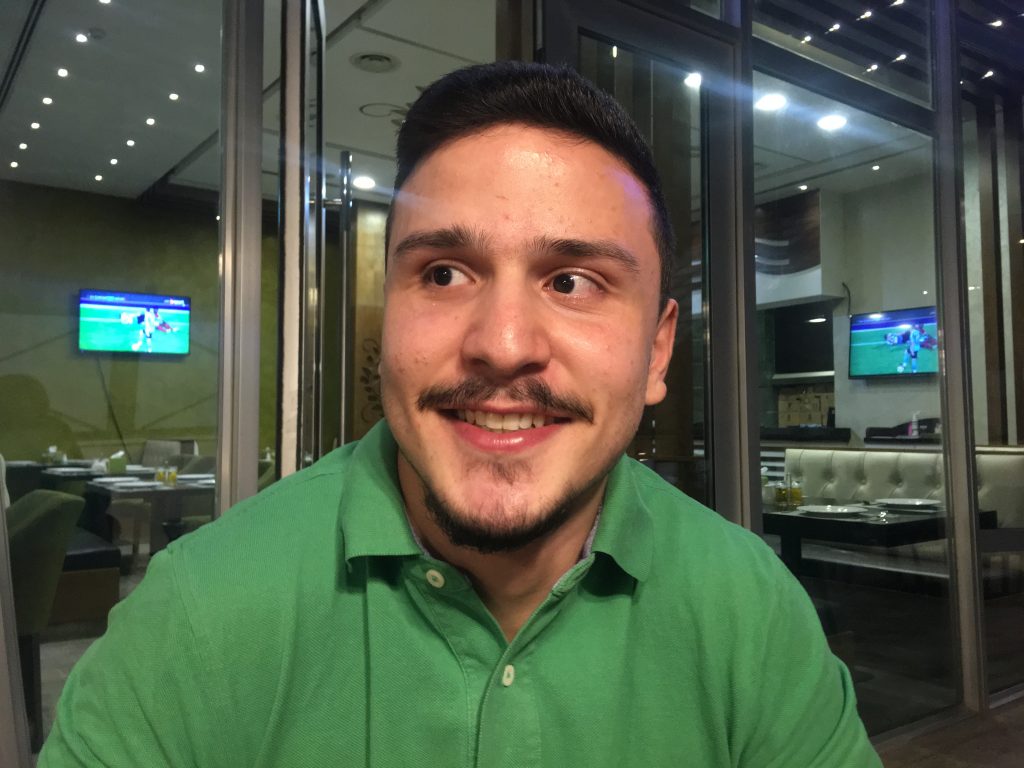 The Champ Camp: weightlifting their way into the future

“I definitely believe that one person can make a change, especially when that one person leaves an impact, shows the impact and highlights it to the world because it all starts with one person that leads to a group of individuals than to a larger group and then to an entire community.” 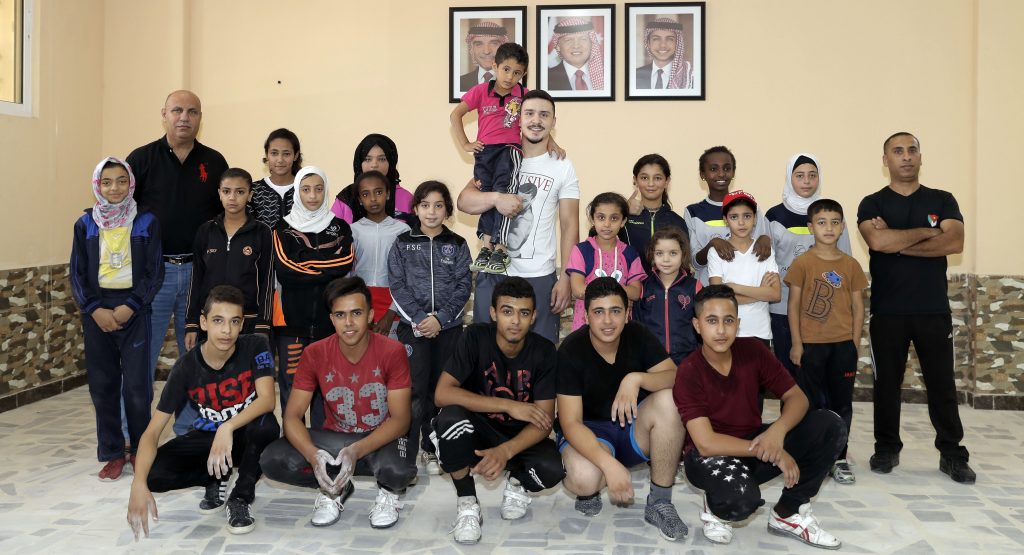 Only 19 years old, Waleed Abu Nada grew to become an exceptional humanitarian, political activist, and a sports fanatic. His new project, The Champ Camp, was the successful outcome of hard work and passion put into a community that needed it.

After starting a weightlifting club at IE University where he studies the dual degree of Law and Business, he got to see the tremendous effect the sport has had on his students in terms of health and discipline. He wanted to do the same when he came back to Jordan during his summer break and so he found an underfunded cultural athletic and social centre called Nadi Yarmouk Al Baqaa.

The centre was part of the largest home to Palestinian refugees in the world, Al Baqaa Refugee Camp in Jordan. He decided to help them through funding, raising awareness and training. He visited the camp over the course of three months and worked with the children there, with the aim of empowering them, and created a documentary under the title “The Champ Camp” to demonstrate the positive effect it’s had on the children there.

“I think this is a really good location and platform for all these kids because they need to put their energy into something useful and efficient and it’s keeping them away from all the violence and troubles in life,” he said.

It was particularly fascinating to me how Waleed was able to develop an interest in politics and efficiently combine it with his love for sports.

“Politics sadly often leaves people in many bad circumstances, such was the case with the kids at Al Baqaa refugee camp, the largest Palestinian refugee camp in the world. I intended to use sports as a solution to those political outcomes because even if I thought that I wasn’t interested in politics, politics is definitely interested in every single individual.”

Waleed is driven by the obligation he feels towards his community, knowing he wants to leave an impact on people’s lives and use his talents to benefit more than just himself. Being very passionate about sports generally and weightlifting specifically, he wanted to change the misperceptions and negative notions linked to the sport.

As for The Champ Camp, his goal was to give the kids some guidance and direction to help them choose a better path than the circumstances they were forced to live with. He has seen the changes in the people he worked with. They now have ambitions and hold big dreams. He, at least, gave them something to be excited about and look forward to.

“We always hear stories from our parents that tell you to appreciate life and that people are going through tough lives and you don’t even know it, but when I experienced it hands-on, seeing kids as young as eleven working and them being the main providers for their families and younger siblings, I learned that I should be much more thankful for the lives we have. At the same time, I learned that definitely it is not only a voluntary act to help but it should be a duty because you don’t realize how much of an impact you can have on someone’s life.”

Still, the athlete’s journey has not been all rainbows and butterflies. It was very difficult planning the resources, calculating the logistics, talking to the people in the camp and taking the kids’ approval, but it was all attainable, in one way or another.

Waleed also kept in mind that a lot of the people living there felt insecure in a way. He didn’t want to offend them or go in there as an outsider because he felt like he was one of them; a part of their community, and he wasn’t just there to teach them, he also wanted to learn from them.

This took Waleed back to almost seven years ago when he visited an orphanage with his school, a memory that continues to inspire him until this very day. He recalls how he and his classmates did not know how to communicate with the kids. He felt there was a lack of understanding and some kind of gap between him and the kids, which he decided was important to fill. He engaged with them and tried to become more of a friend to them than a visitor.

The day following their visit to the orphanage, one of the kids, little Fahd, escaped the orphanage and ran to the school asking about Waleed. That is when he realized how much one person can make a change in someone’s life. 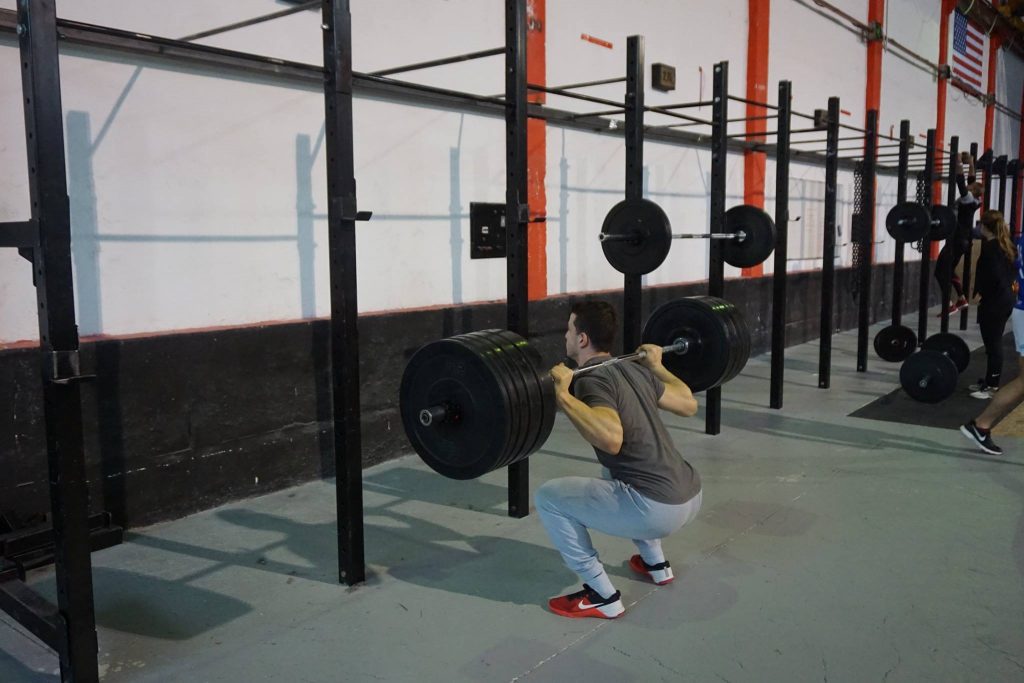 Waleed has always been a dedicated athlete and he started his own Olympic weightlifting club at his university. Photography from IEU Media Team.

“I definitely believe one person can make a change, especially when that one person leaves an impact, shows the impact, highlights it to the world and then everyone would want to join, because it all starts with one person that leads to a group of individuals than to a larger group and then to an entire community,” he said.

“Even with the case of this weightlifting camp, when I launched the trailer, I received many phone calls from people who wanted to help, and you see how when you just take the initiative yourself, you can show others that it’s possible and everyone would want to help and join.”

Especially with the digital era we have come to, Waleed believes we are blessed to have the means to achieve what we want, no matter the restrictions and obstacles we might face, whether it’s our age, gender, financial status or social level.

He has always seen the effect his mother had on people, as a schoolteacher and principal, and he always looked up to her in how she dedicates her life to others. Having her as a role model and his entire family as his number one supporters were something that has deeply motivated him with regards to academics, sports and his character in general.

All of this has taught him that everyone has a purpose in life and that we are all here for a reason. We’re never too young to make a change and the earlier we leave the bubbles we live in, the better, “because once you reach that level of awareness, your life changes.” 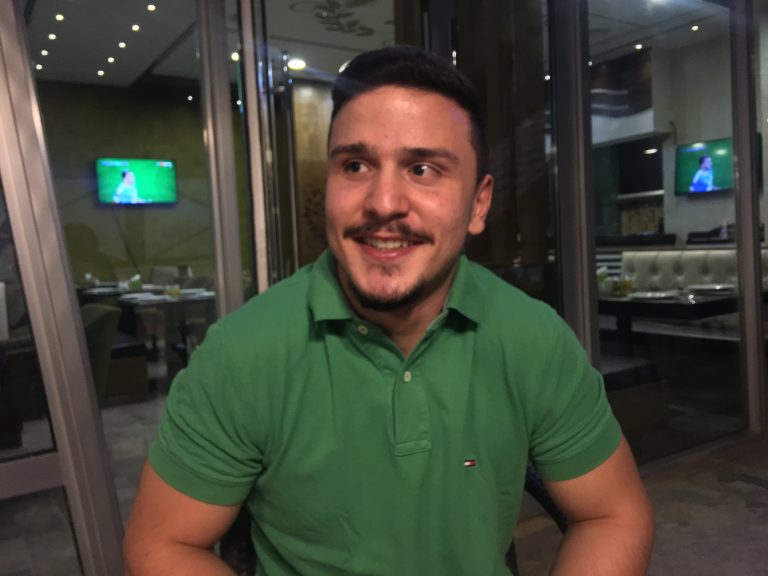 Waleed wants to leave an impact in his community and empower the people around him to chase their dreams and make a positive change in the world. Photography by Razan Abu Sharia. 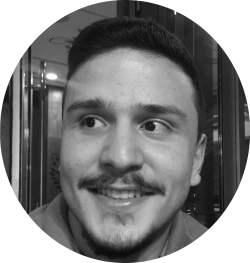 Waleed Abu Nada is a Palestinian-Jordanian studying the dual degree of law and business at IEU in Spain. He’s an activist, an athlete and a writer determined to help the world progress and develop. He’s an Olympic weightlifting athlete and coach, aspiring to use the sport as a means to better the lives of the people in need. For more information about The Champ Camp or Waleed, feel free to check out his Twitter and Facebook.