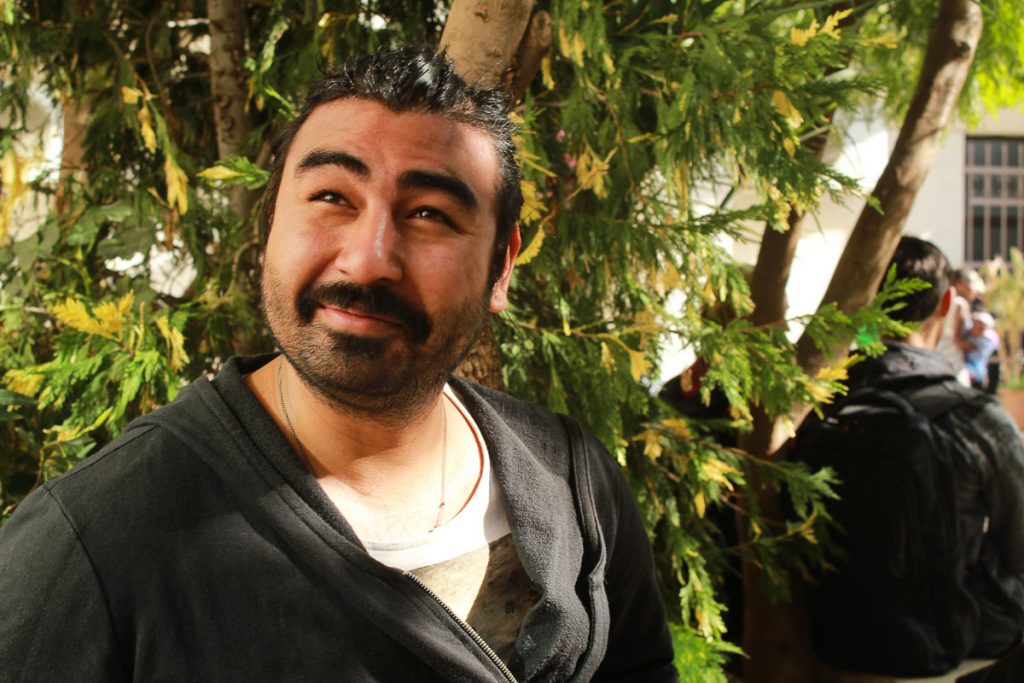 Music is one of the unique ways to connect with people all around the world. In many situations, it is a way of healing.

Music is known to be therapy, it moves people, connecting people in ways that no other medium can; it pulls heartstrings and it is a form of medicine.

This is the story of Owais Omari. He is originally from Irbid, Jordan, raised by his Jordanian father and Tibetan mother. 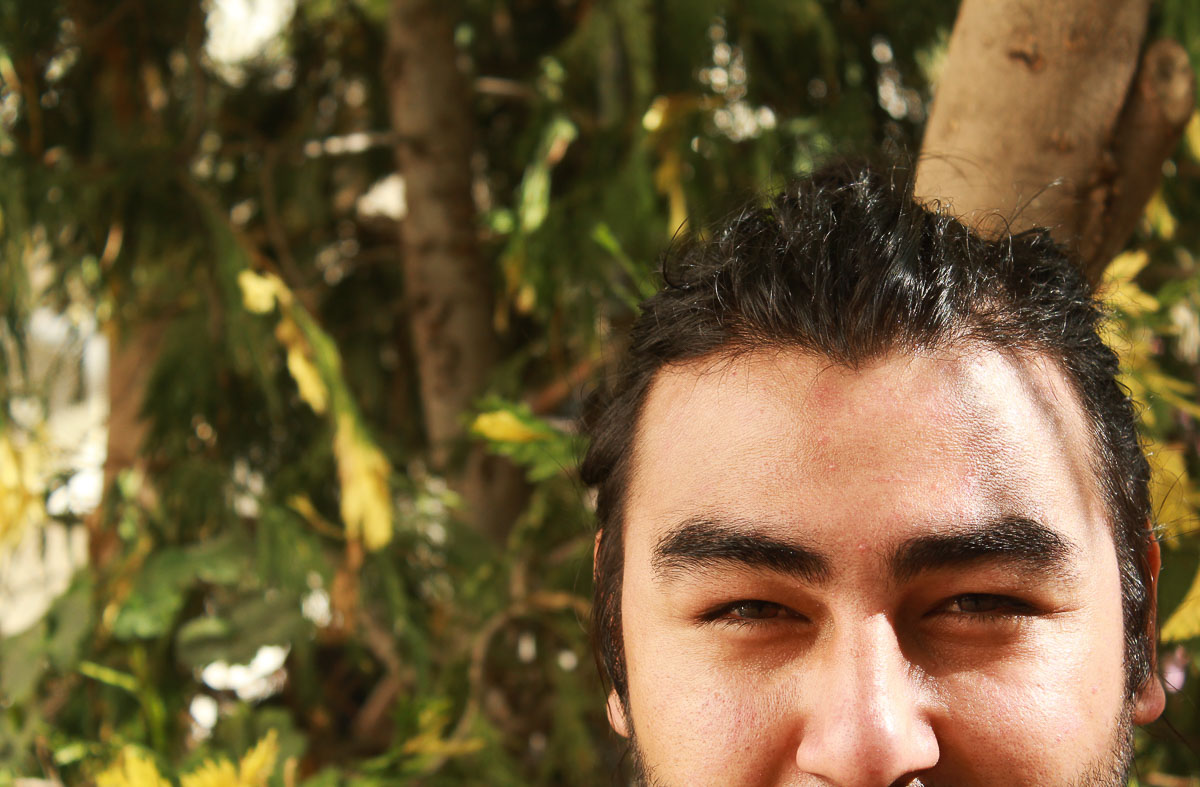 Owais Omari is a musician and project manager at two NGOs, running his own project to support Syrian refugees.

Owais is a musician, he is currently working as a program director for two NGOs, the Syria Fund and Helping Refugees – an American and UK NGO based in Jordan. He has been working with refugee children for over six and a half years.

The Syrian civil war has stolen the childhood of millions of children and affected their long-term physical and mental health, as well as prospects for the future. Many children lost family members and friends to the violence, suffered physical and psychological trauma, and had to leave school.

The Syrian Fund Organisation, in partnership with the Middle East Children’s Institute, brought two days of music-making fun to the students at two of MECI’s schools in Sahab, Jordan as part of their Songs for Syrians program in May.

Songs for Syrians was started by Owais; he teaches refugee children musical instruments in the hopes of encouraging their passion and providing a momentary release from their everyday hardships.

The program was conducted with American musician Spiff Wiegand who taught the classic American tune Hambone to the children. The children learned how to play hand percussion, the recorder, and composed their very own Arabic lyrics.

“It started as a coincidence. I didn’t know that I would be specialized with children and teaching,” he said.

“I enjoyed playing music with the children and I love it; going to hospitals and refugee camps singing with the kids.”

A large number of refugee children are very vulnerable to physical and mental threats.

“Some of the children I worked with told me the last thing they remembered was they were playing at the park and war happened right in front of their eyes. They had to leave their home and family,” he said. 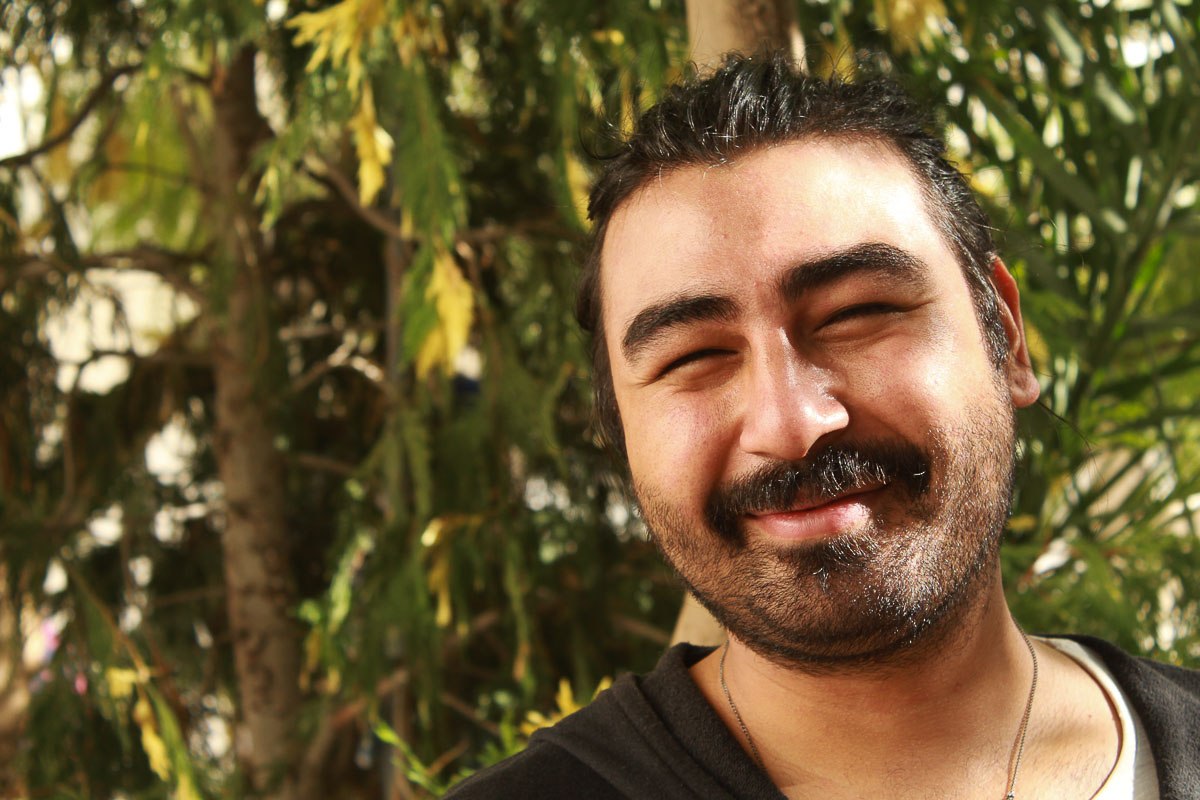 Owais believed he will be able to bring a little peace to refugee children with the help of music.

The Syrian civil war continues to be one of the worst humanitarian crisis worldwide. According to UNHCR 5.1 million Syrians have fled the country as refugees and 6.3 million Syrians are displaced within the country; half of those affected are children.

According to a research by the National Centre for Biotechnology Information, more fields of practice, especially in the health care system, have shown an increasing amount of interest in music therapy.

Many sectors have seen it as an effective way of dealing with mental disorders. A research about music therapy effectiveness by NCBI also showed there was an average score of 40.87 percent in depression score improvement.

As humans, we tend to lean on music when we are either down or depressed, finding something that we can relate to through music.

One of Owaise’s methods is to heal the kids through music. His project with The Syrian Fund Organisation is to teach children how to create their own music and lyrics.

“It’s not just about the refugees it is about people and everyone who needs help in the world,” he said.

“I would love to see them go back to their country and be happy. I would also love to go with them and continue to teach them.

The story behind the music 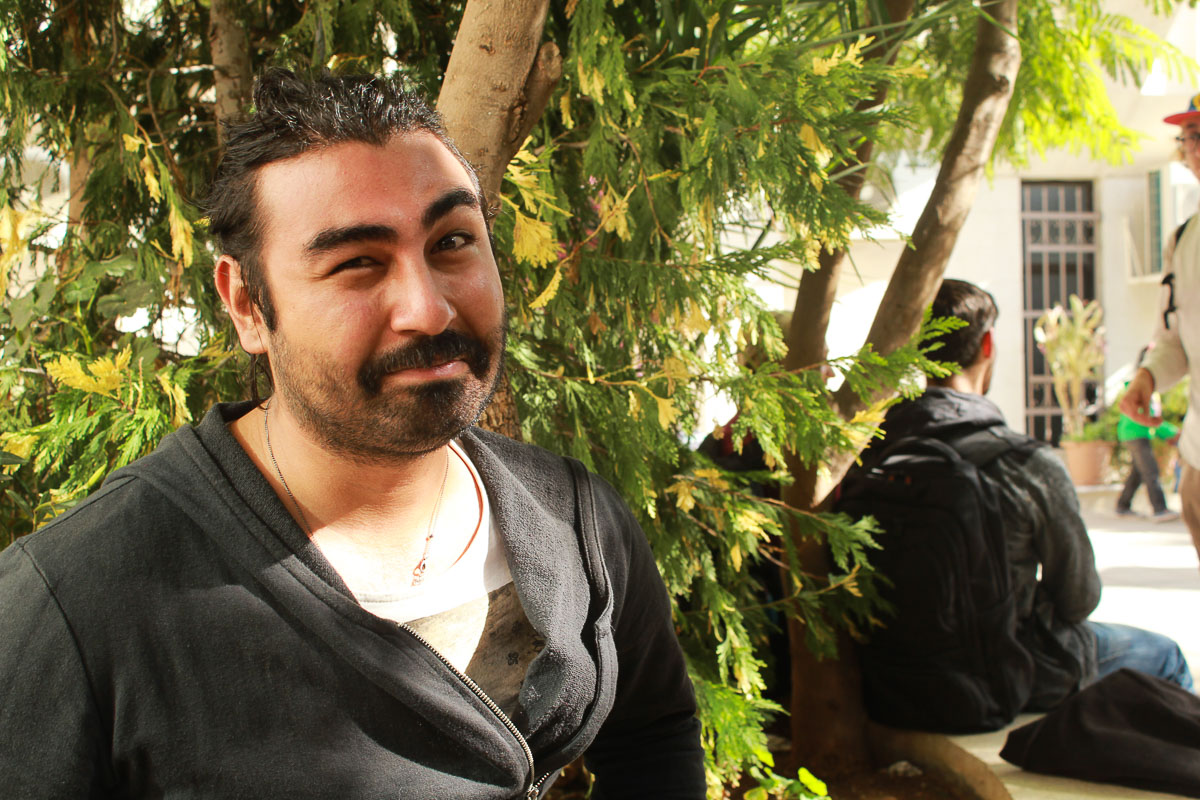 Starting off with his own band, he eventually became a music teacher.

As a person who loves challenges, Owais continuously tries to expand his music skills.

Beginning with playing the guitar for a year, he then continued studying music in university. This led him to create his own cover band, where he would collect money from performing at cafes and restaurants.

“My old band was called Yalla Rumba,” he said.

“We used to play Spanish Rumba and Arabic Oriental.

“I always had that teenage dream of being in a band and making my own music, I wanted to be something big one day.”

With time, he started developing and writing his own music about his experiences in life and from people’s life stories.

“One of the reasons how I started writing my own lyrics was because I was feeling down and depressed. I was going through a lot during that time,” he said.

“I was listening to music and I felt a desire to create my own lyrics from my own experiences and the people around me.

Owaise eventually met other people who shared his vision and created a new band called Akhdar.

Akhdar is an underground band that is versatile in music, incorporating rock, jazz, blues and more.

“I am an old-school guy, I would love to go back in time and see old music come back to life,” he said.

“I would like to thank everyone that has given me the great opportunity to do the things that I am doing right now.

“My wife is a musician as well and she is my inspiration and my idol.”

Owais believed people should continue to help each other because we were all human. He encouraged people to always fight for their passion and think of others in the process.

“This is what I believe in and I believe we are doing a good job,” he said.

“Whenever you think that you are safe and happy, remember there are a lot of people that are in need, so keep on helping and spreading the love.

“Do not ever forget that there are a lot of people that need you.” 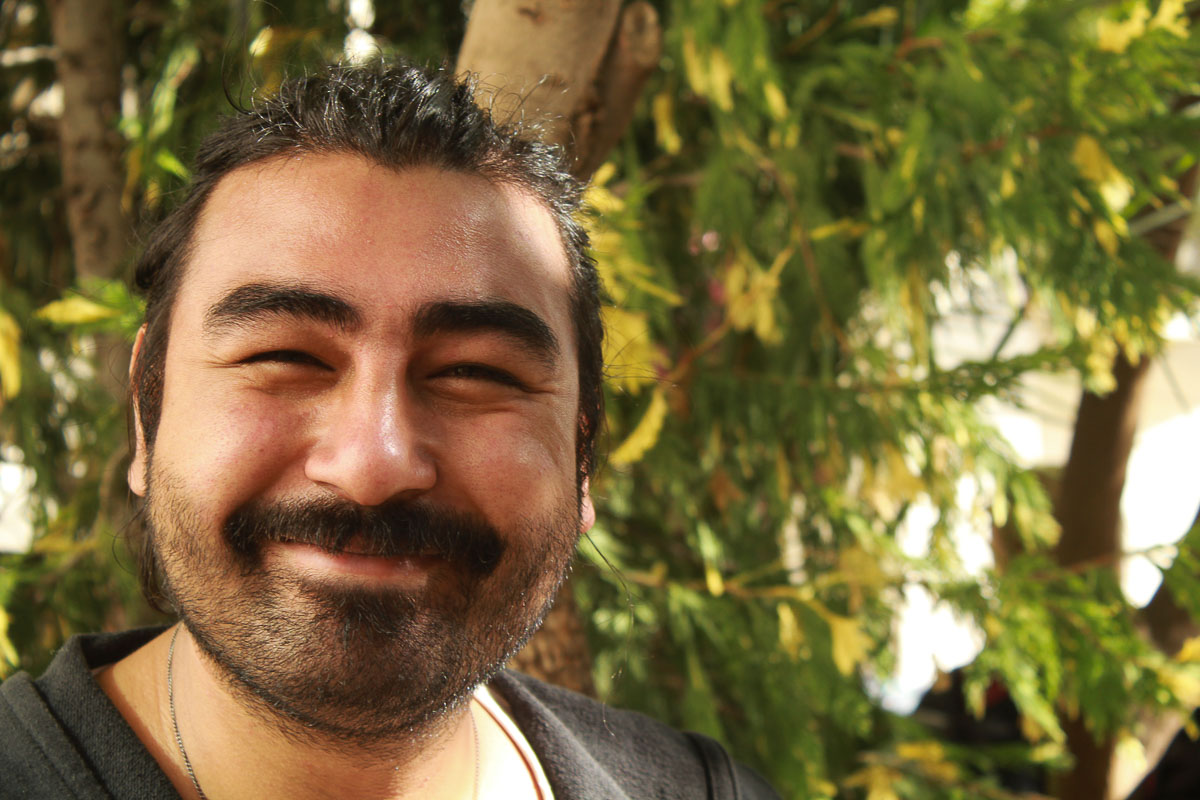 “Do not ever forget that there are a lot of people that need you.” 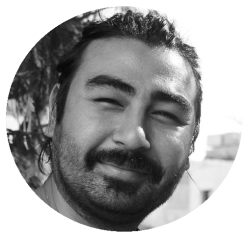 Owais Omari is originally from Irbid, Jordan, raised by his Jordanian father and Tibetan mother. He is a musician and works as a program director for two NGO’s The Syrian Fund and Helping Refugees in Jordan, as well as the lead singer and for a local Jordanian underground band called Akhdar band. He also created his own project for Syrian children Songs for Syrian, in the hopes of providing the children with a sense of escape.