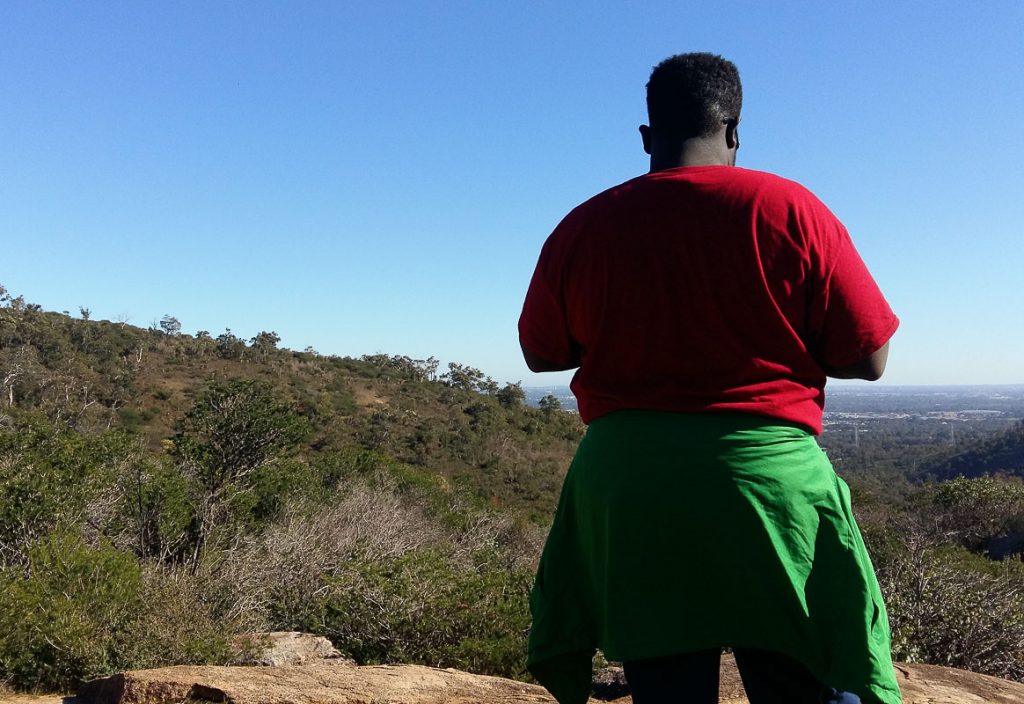 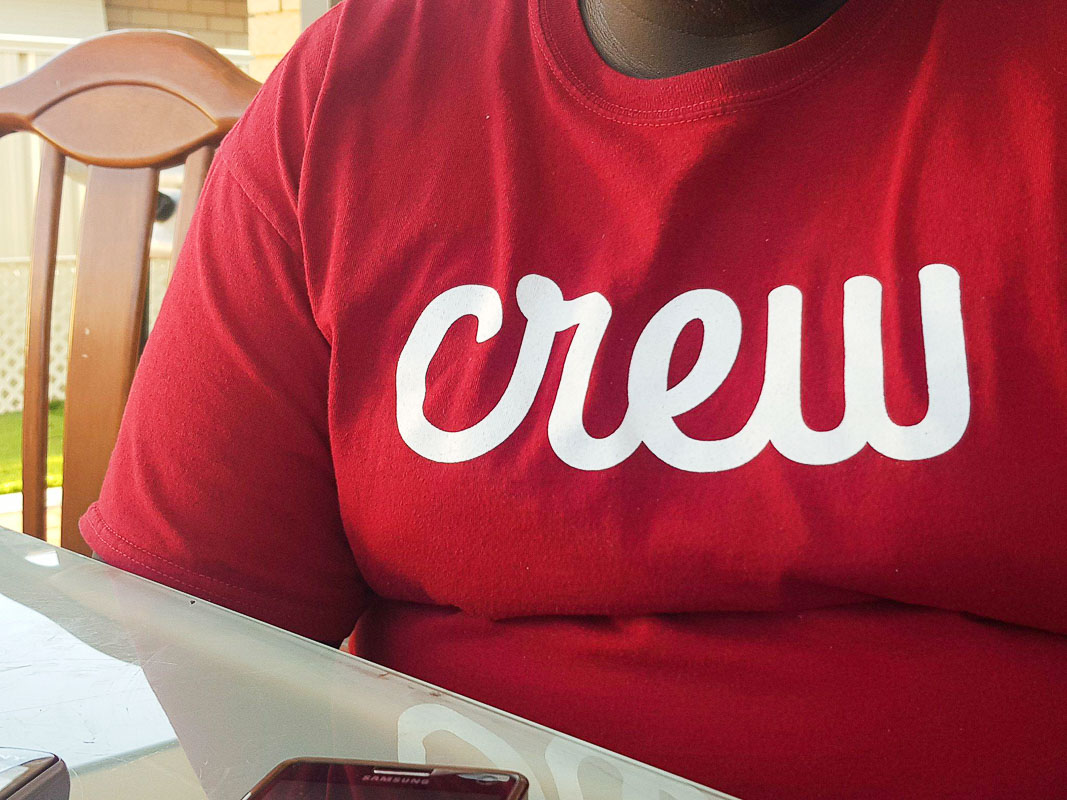 Samuel Chelanga is a finance and entrepreneurship graduate from Kenya based in Perth, Western Australia looking to impact Kenya’s economy.

Warmth, light and a glowing tan are not the only gifts the sun can offer us. It is the best bargain humans can buy: unlimited, free energy, emitting more power in one hour than humans use in a year.

Taking advantage of this is Samuel Chelanga, a Kenyan-born graduate based in Australia with a passion for business and social reform. Outside of his sales job at the stationery supplier Officeworks, he is planning Solis Technologies, an energy business seeking to transform thousands of lives with solar technology.

“I believe solar is going to be the energy of the future,” Samuel claims.

“I want to start it back in Kenya. Kenya is having such a fast-growing market for solar energy. Six hundred million people in sub-Saharan Africa don’t have access to electricity the way the rest of the world does.

Before gaining his finance degree in Australia, Samuel spent his childhood years throughout the Rift Valley and Nairobi in Kenya, before pursuing higher education in Australia. He is determined to return to his home country to illuminate the lives of millions.

As the strongest of renewable energy resource, solar energy is the ideal alternative to costly fossil fuels and kerosene within developing countries. 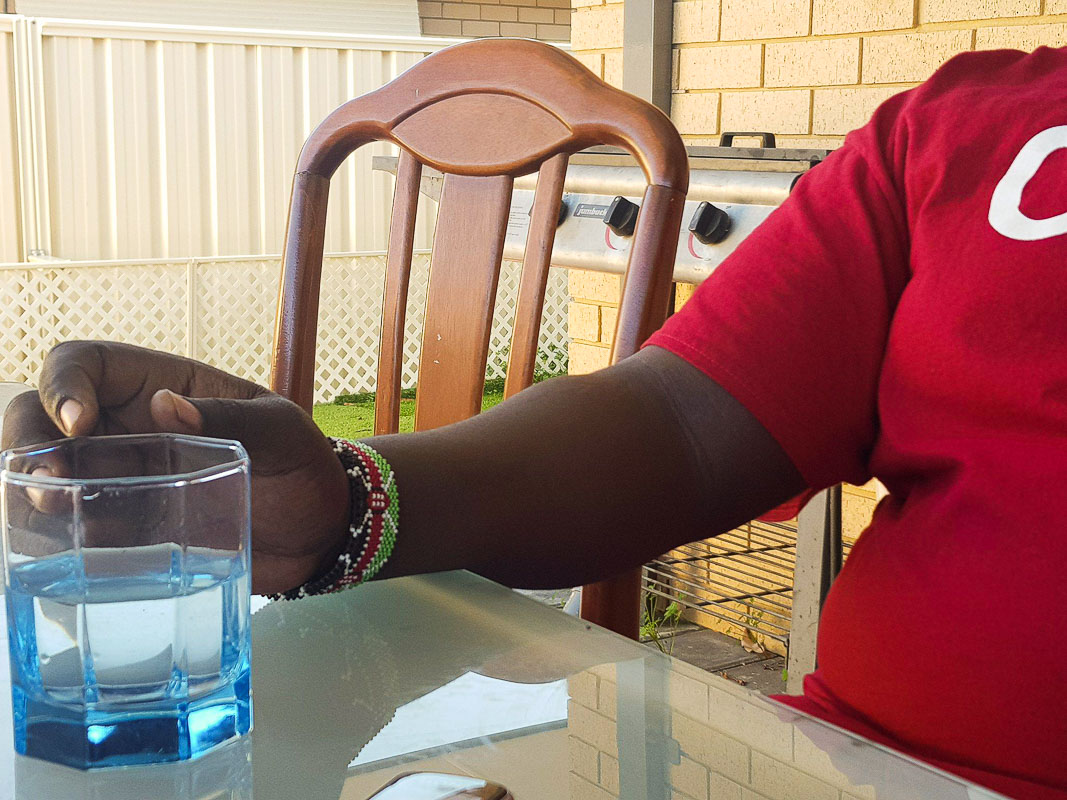 Samuel believed solar is the ideal solution for alternative energy use.

Solar power has already taken effect in Kenya; after five years, Kenyan legal regulations are being enforced to ensure that buildings with hot water requirements of over 100 litres per day must install solar heating systems. Failure to comply with these regulations will result in huge financial fines for property developers.

Whilst Kenya is already leading the solar revolution in East African countries, Samuel seeks to impact lives even further.

“[My goal is to] introduce services to [Kenyans] that you can actually see making differences to their lives at a faster rate, in a way that can be affordable to them,” he said.

“[I want to] introduce them to a big economic world.”

Attracting an average of 2,525 hours of sunlight per year, Kenya would certainly not be lacking in solar power. Other solar projects have been adopted in Jordan’s Za’atari Refugee Camp, home to both 80,000 Syrian refugees and the largest solar plant in any refugee camp worldwide.

According to UNHCR, the solar plant is not only providing families with 12 to 14 hours of electricity per day but also improves the standard of living, offering a safer, lighter environment and more time to complete daily activities, such as household chores. Financially, the solar technology takes the place of huge energy bills and brings annual savings of $5.5 million, to be reinvested in further vital humanitarian support.

Since reading Robert Kiyosaki’s book Rich Dad Poor Dad, Sammy has been inspired to lead a career in business.

“It’s kind of a cliché but I think if you believe anything is possible – like the way your parents believe in you – and if you work hard and work for that, that’s the best lesson,” he said.

“The biggest challenge has been myself overall,” he added.

“Knowing your flaws and things like that helps. You have to learn from yourself.” 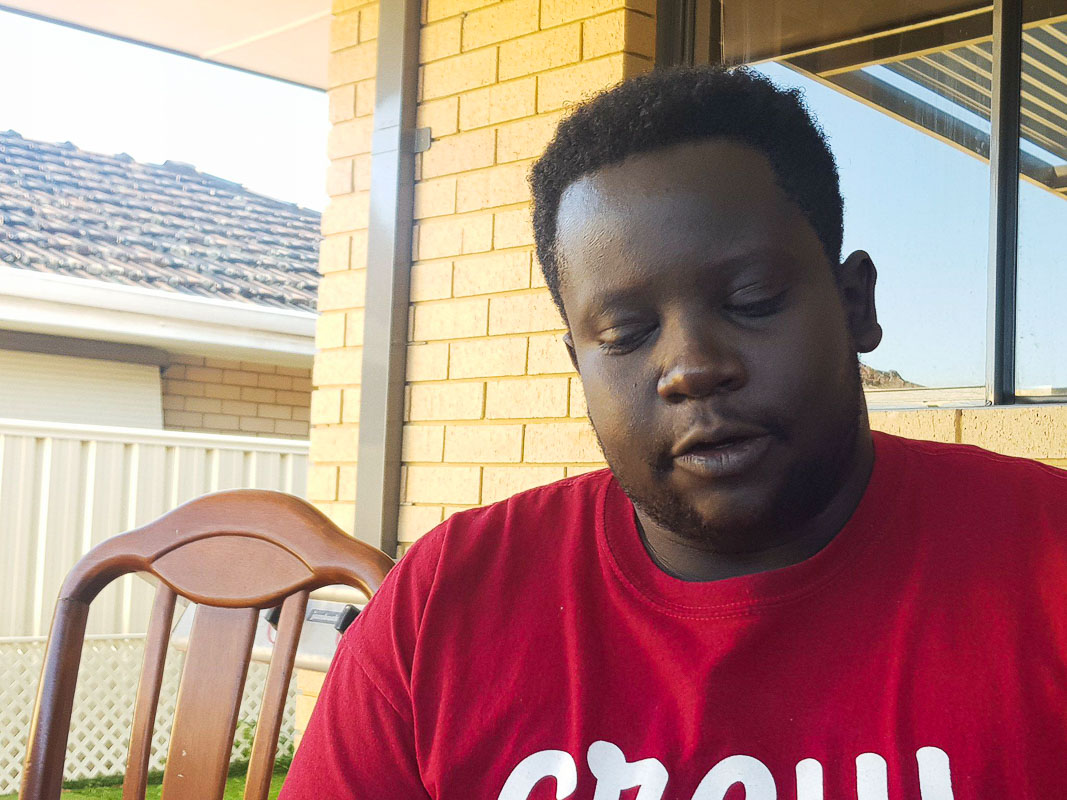 “Knowing your flaws and things like that helps. You have to learn from yourself.” 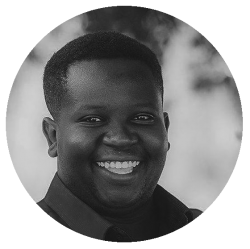 Samuel Chelanga is a Kenyan local currently based in Perth, Western Australia. He is a finance and entrepreneurship graduate from Curtin University and is currently seeking out various opportunities, including to create his own company about solar technology. He currently works at a local retail store called Officeworks.