The unexpected effects of migration 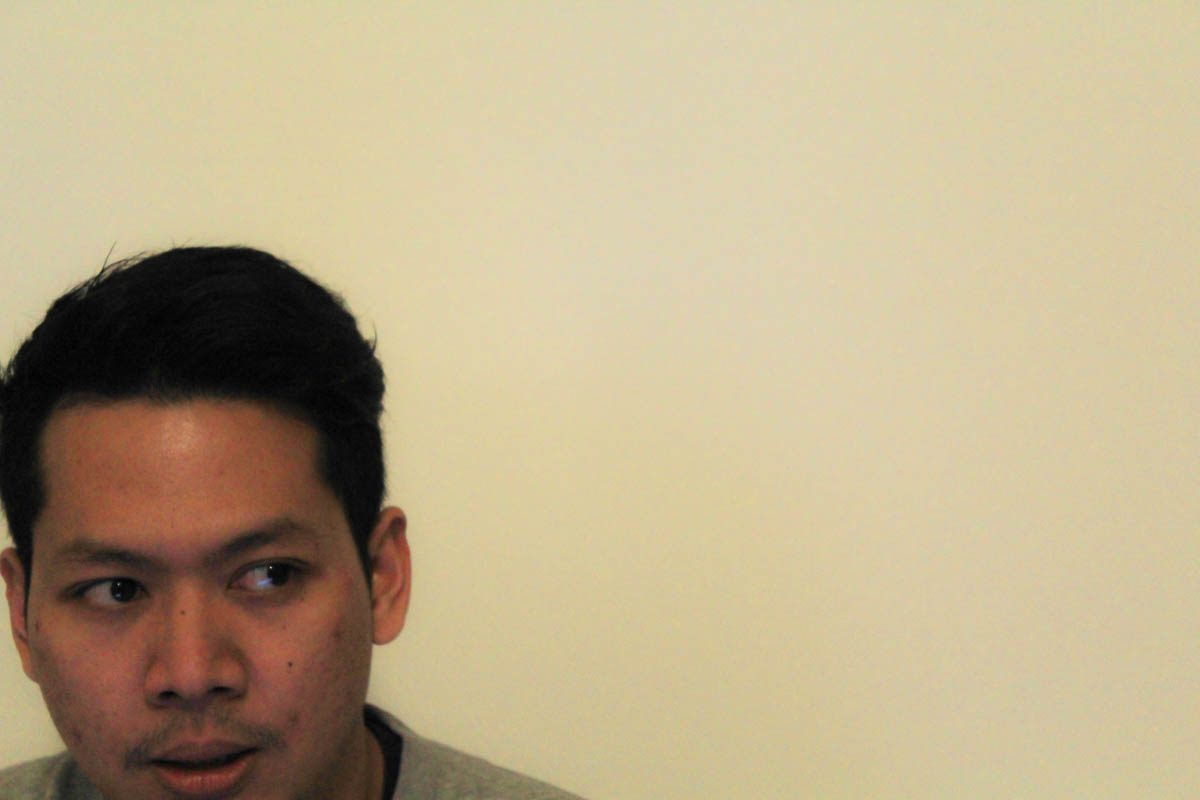 The unexpected effects of migration

The status of immigration is changing the way people live their lives. The growing number of migration is creating a hybrid of cultures in today’s society.

International migrants worldwide have continued to increase throughout the years, reaching 258 million in 2017, according to UN’s International Migration Report.

Though increasing at an exponential rate, one Perth local found different cultural experiences will lead to even more profound experiences. 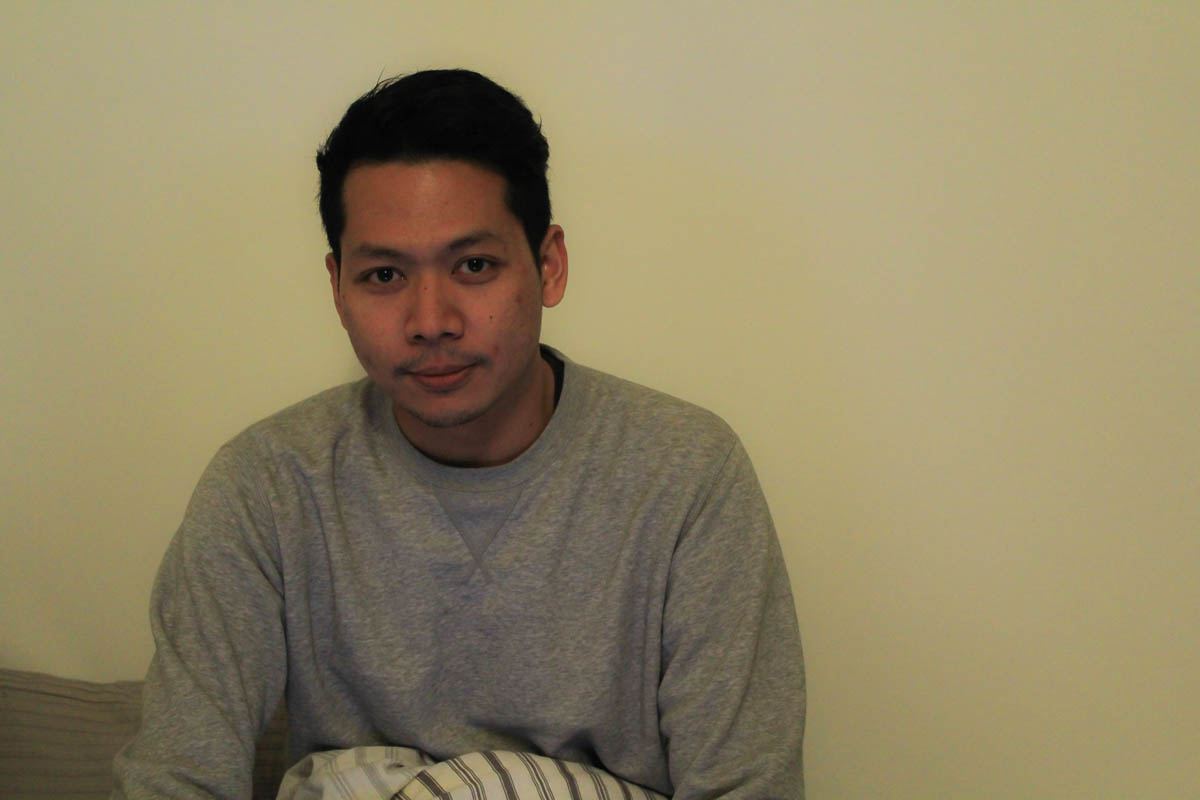 Galang Hendriano is from Perth, Western Australia, from an Indonesian mother and a South African father.

Raised by a South African father and an Indonesian mother, Galang felt the understanding of being raised in a multicultural background.

“Finding who I am, it was hard, because…well, my dad is Australian and my mom is Indonesian, so I have always grown up in a multicultural environment,” he said.

“My dad isn’t like ‘white white,’ he’s from Africa, but he’s not like ‘black black.’ His dad is German, I think he migrated to Africa when the Nazi happened and then he met my grandma there, who is also technically ‘white.’ It was in Kenya.”

Growing up in a very mixed environment, Galang has always felt the hardships of trying to form his own identity.

Australia is one of the major immigration nations, next to New Zealand, Canada and USA. Since 1945, there were already over 7.5 million who have settled in the region.

The population growth of Australia has fluctuated throughout the years, with a 54.3 percent growth in 2015, reaching a 27 percent increase in 2017.

“So since I was little, I have always noticed my peers. I’m not that different from my peers physically, but my family has always been different from them, as in I grow up in a different way, like having different values. What I was taught by my family was different from other Indonesian kids at the time around me.”

Galang said it was difficult personally to understand his identity when continuously faced with different cultures and values. He felt it was even more difficult when he noticed a clear difference between him and his family. 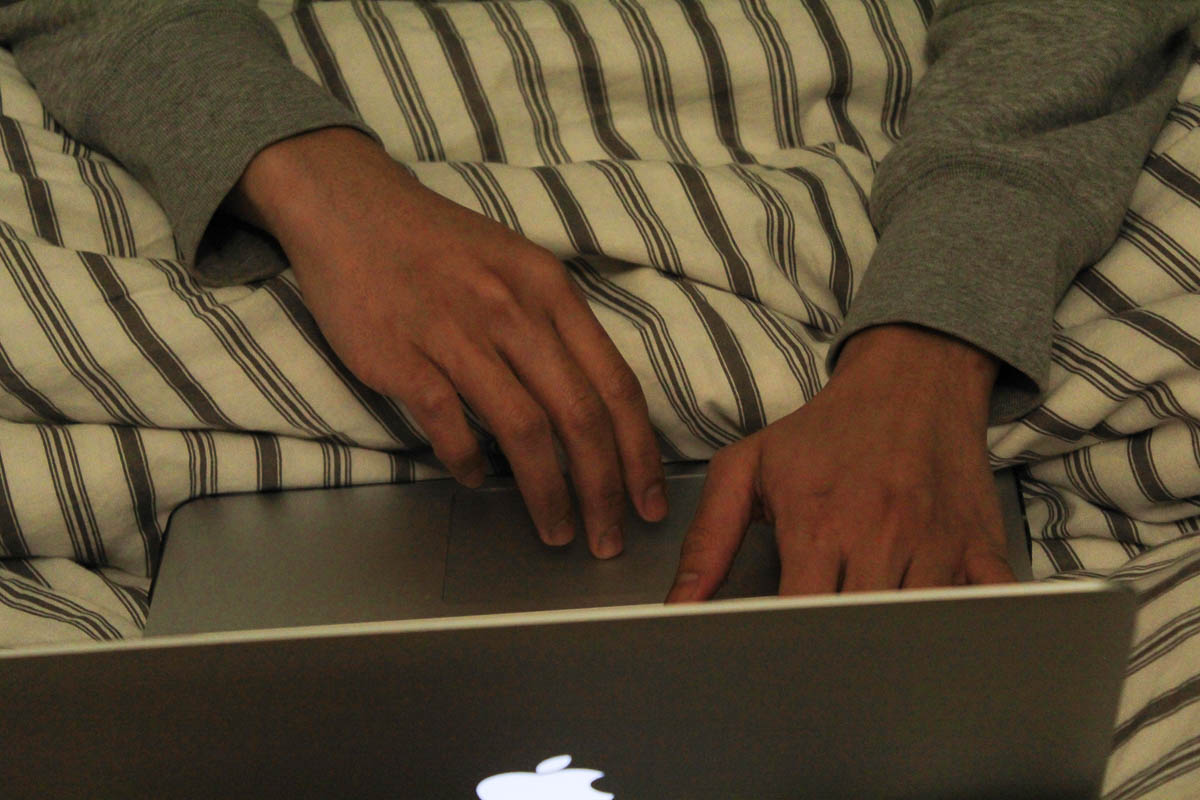 Galang had always struggled with finding his identity.

Having always suspected a missing link in his life, Galang was not surprised to hear about his origins.

“I always overheard that people said I didn’t look like my dad, that I looked very Javanese. I never thought about it until my dad married someone else and he had another child and the child looked half white. So I started thinking, this is interesting. I became more lost.”

Many young people or so-called “millennial” tend to experience identity crisis within their adolescence, which in turn may result in mental health problems, such as depression, anxiety and other psychological health problems.

According to Australia’s National Survey of Mental Health and Wellbeing, almost half of Australians (45%) will experience a mental illness in their lifetime.

“When my dad told me, I wasn’t surprised, because everybody has always suspected it, but I was a bit heartbroken, as in what took them so long?” he said.

“Everybody has been lying to me for the past 22 years. I know they meant to protect me but once you find out something, there are plenty of things going through your mind, like ‘why didn’t you tell me earlier? Why did you lie to me?’ It was a bit hard.” 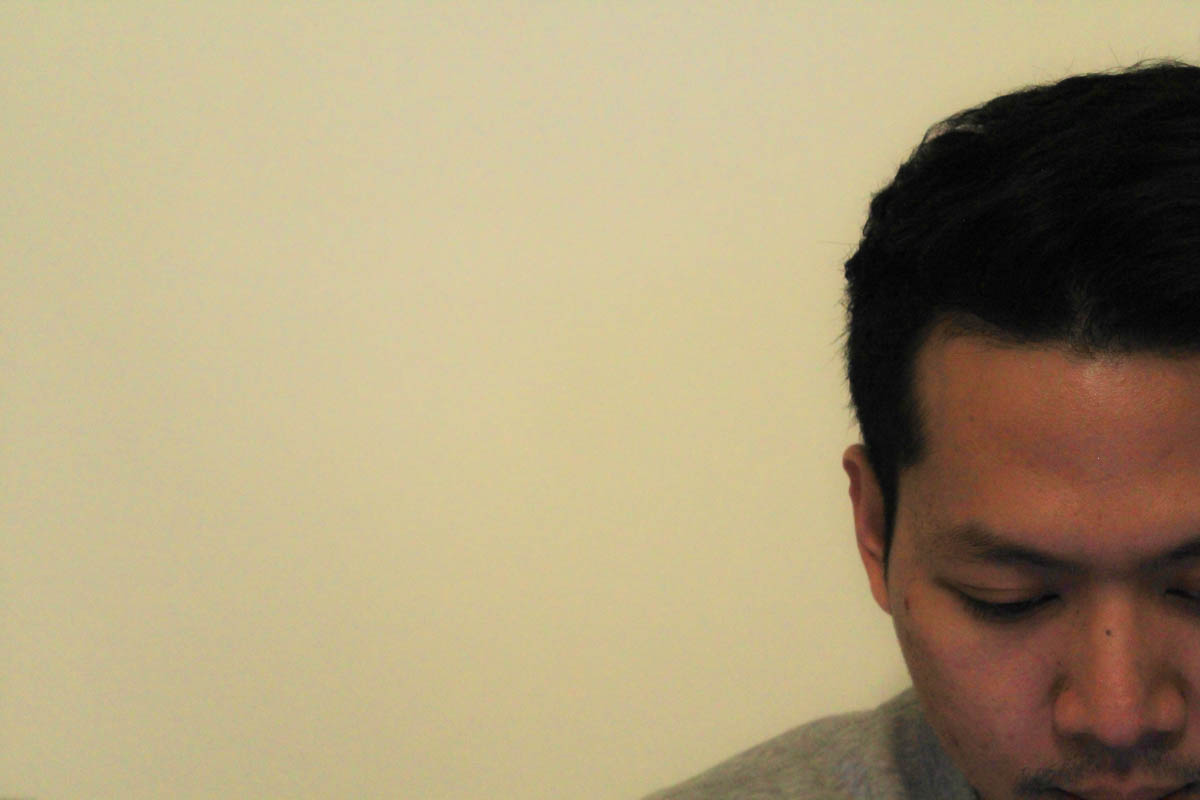 Knowing he was adopted was not surprising, however, it was difficult.

Questioning all his different backgrounds, he understood it was not the easiest thing to go through; however, he was still grateful for the opportunity he received.

“Right now though, I’m just thinking that I’m really grateful that somebody was willing to raise me and take care of me until now. I mean, my parents educated me abroad. I think I’m one of the luckiest people.”

“Just be grateful for what you have.” 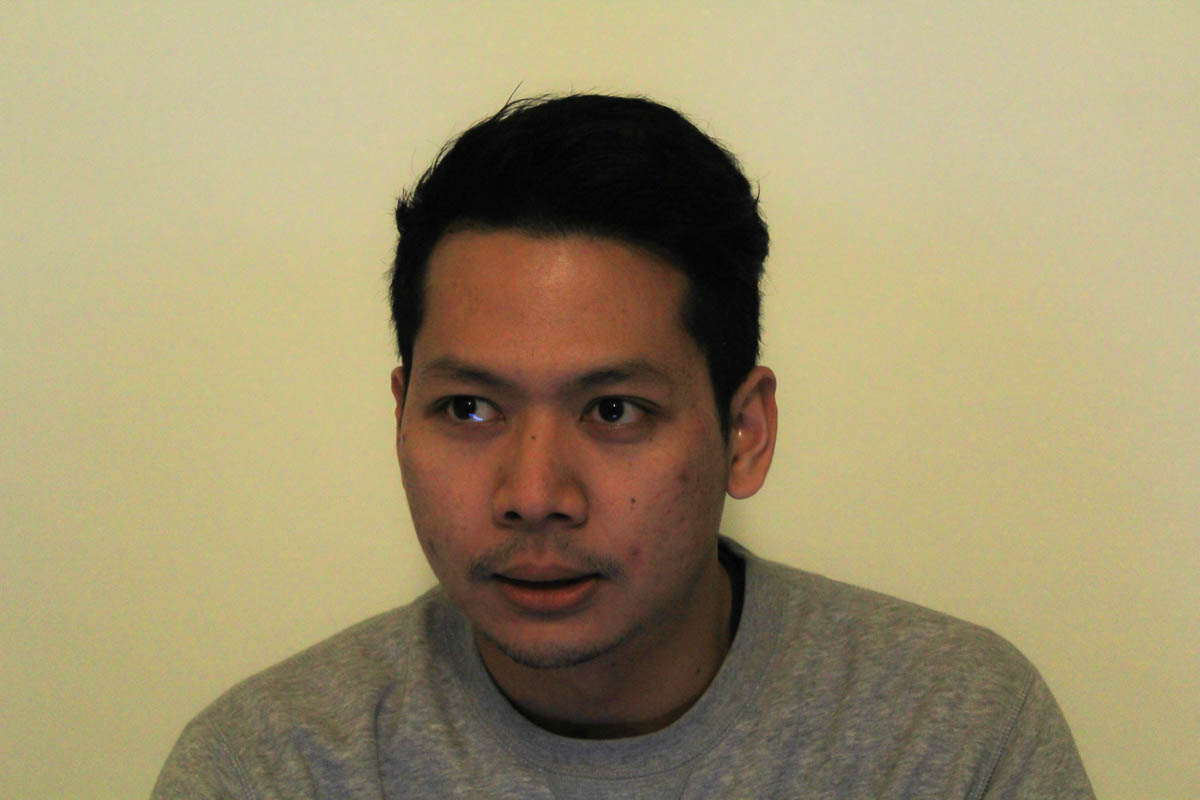 Galang hoped to travel more and fulfil his happiness.

Galang said he was just trying to focus on the present rather than the past and uncover what is to come in his life.

“After I found out I’m adopted, I figure, I’ll just start a new life [in Perth], aiming for a citizenship so I can really start fresh,” he said.

“That’s it, I don’t really have big hopes and dreams, just living your life in a different country.”

The Perthian said he was starting to travel more and felt it was a great way to gain more knowledge and get out of his comfort zone.

“I want the life of people who take gap years and go travelling, so now, I’m doing that,” he said.

“After my first ever solo trip, I met a lot of cool people, we shared a bunch of different stories and I got to know all these different backgrounds. It’s very interesting how you can meet all these different people by just asking where they are from, not ‘how are you?’ And we end up talking for so long.

“After that, I got out of my comfort zone, which is talking to strangers, I don’t really do that.”

Through travelling, Galang wanted to gain greater experiences and make new friends. He also felt that wandering to different places would help him accomplish his goals – to just be happy.

“My goal in life is to fulfil my happiness. I know it’s cheesy, but I really believe the saying, ‘love yourself before you love anybody else,’” he said.

In the end, the Indonesian felt the most important attitude to have in life was to be grateful for everything you were given.

“Be grateful, cherish what you have and be grateful for anything that comes your way, whether good or bad. Because bad things can also turn into lessons you can review,” he explained.

“Coming from myself, just be grateful for what you have.” 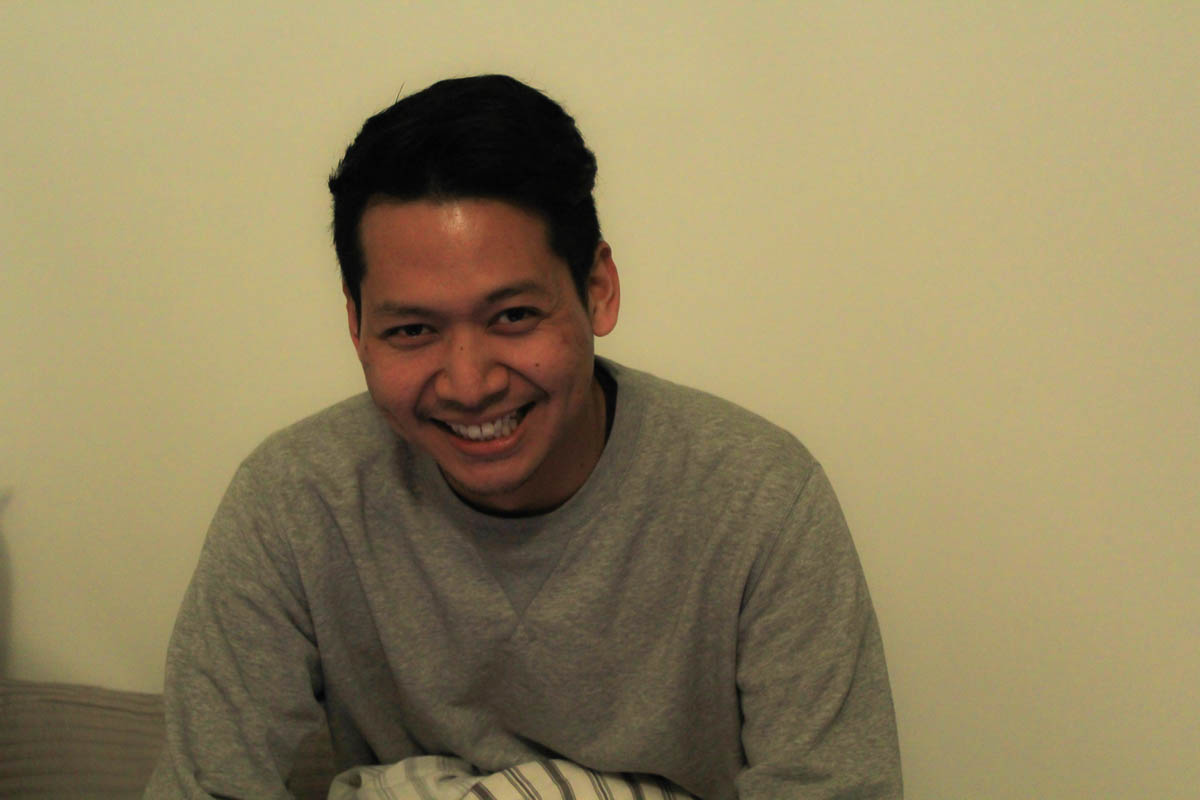 “Coming from myself, just be grateful for what you have.” 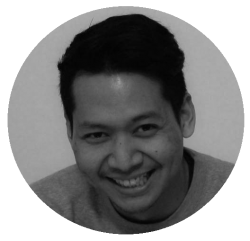 Galang Hendriano is a local in Perth, Western Australia. He was born and raised in Indonesia from an Indonesian mother and a South African father. He has a degree in film production and is currently working in the hospitality industry. He aims to be a cross-traveller and visit as many countries as possible. Galang felt the best way to gain experience and enjoy life was by travelling.