Spreading positive vibes one Snap at a time 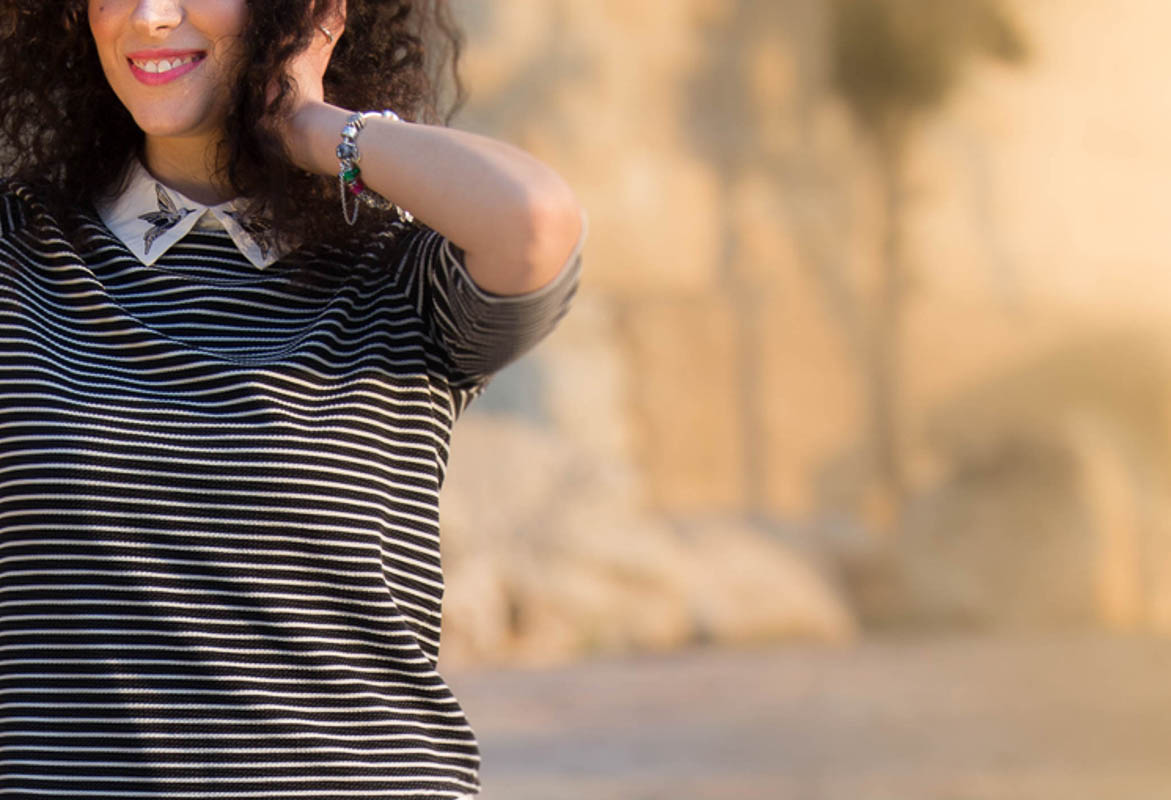 Spreading positive vibes one Snap at a time

As the number of apps, social media and self-talking robots are increasing, it is no surprise to see more people connecting with one another through the means of apps. Whether you are amongst the barren sands of the Middle East or immersed in the humidity of the Fiji islands, building bridges is no longer an issue.

The rise of technology today is changing the whole landscape of the social development industry. One nutritionist believes social media can play a great role in the way we connect with the world.

Nisreen Mitwally is an electronic nutritionist and social media influencer, looking to spread knowledge through the use of multimedia messaging application Snapchat.

According to the Global Digital Report 2018, there are around four billion internet users and 3.2 billion social media users worldwide.

“Through my Snapchat, I have people who opened up their businesses; from my tips about leadership, how people should have their goal in life, how they can obtain it, how they should work hard,” Nisreen said. 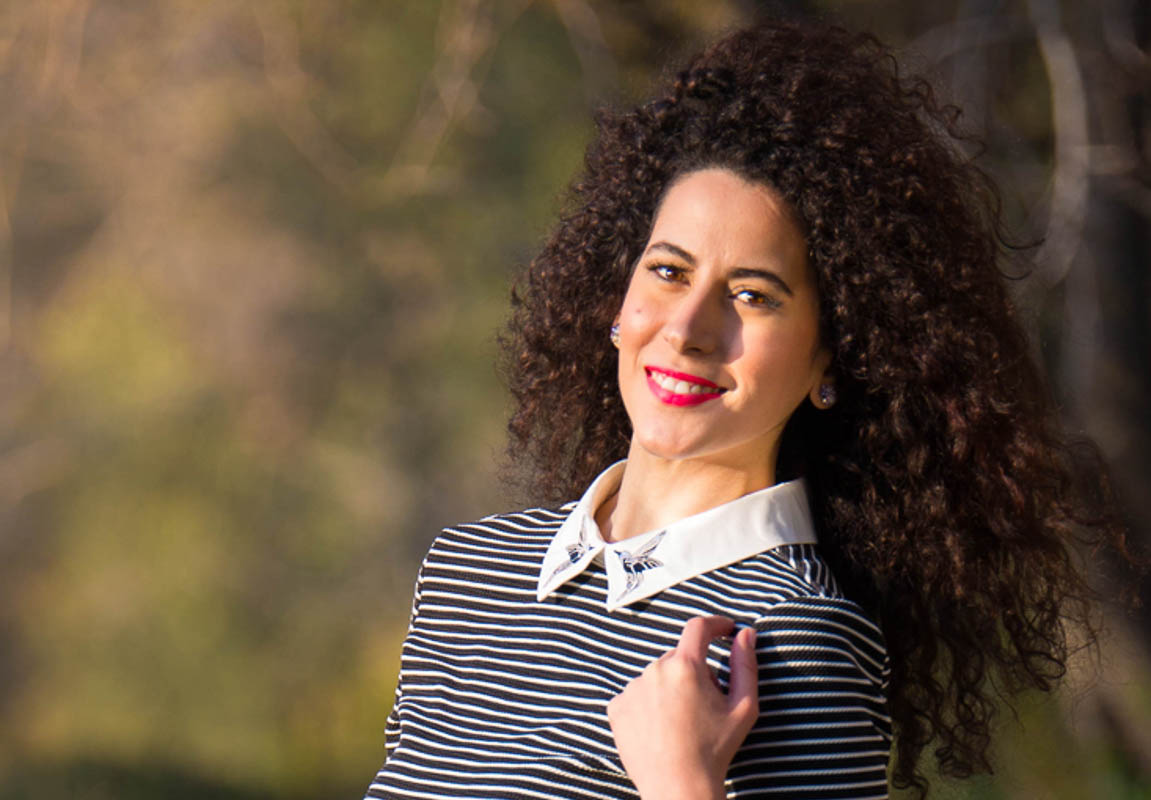 Nisreen Mitwally is an electronic nutritionist and social media influencer from Jerusalem, Palestine.

Nisreen covers topics about health, beauty, positive energy and success stories. The Palestinian started her career in her hometown of Jerusalem, with a range of clientele from all over the world.

“Mostly my speeches also have to do about psychology. To talk to them and give them their own energy to live their life and do what they love,” she said.

“I work with my people all around the world, from Jordan, New York, California, Morocco and Egypt. For example, I can’t access Gaza, but I can have clients from Gaza or all of Palestine because my work is through the internet.”

She said she wanted to encourage people to pursue their passion and help them have the strength to do so.

The entrepreneur especially wanted to see the development amongst youths; reaching out to many young people all over the world through her business. Nisreen felt this was extremely important seeing how youths are the future.

According to the Palestinian Central Bureau of Statistics, in 2017, 30 percent of Palestine’s population comprises of youths aged 15 to 29. There were also high unemployment rates amongst the youth – reaching a 40 percent unemployment rate.

“Me and two girls recently launched a bazaar in Jerusalem and we thought that 1,500 will come and more than 3,000 people came [, especially amongst the youths] and the bazaar was supporting small businesses and people that make DIYs,” she said.

“It was really hard to try and convince the older generation to try and make a change, even when we did the bazaar, they didn’t believe Jerusalem was anything and when we did it, [people] came from the South to the North. So it really made them hopeful that things can change.”

“I didn’t plan to study nutrition, but here in our society, if you are smart you should be in medicine, engineering or law.”

Nisreen said she did not know what career path she wanted to be in, she did realize her passion for being a public figure, however, which led to her journey as a social media influencer.

“So I didn’t know what I wanted at the time, so I just studied nutrition, but I really liked being on TV and I like to talk to people,” she said.

“I studied nutrition because my marks were high, I didn’t plan to study nutrition, but here in our society, if you are smart you should be in medicine, engineering or law. You should be somewhere in these three areas.”

Having a range of available social media in the market, Nisreen decided to pursue her career through Snapchat.

“Snapchat was an available application, so I decided to utilize it and everybody supported me,” she said.

“My friends, my husband, everyone.  Right now I have more than 15,000 views on my Snapchat and more than this number as followers because not all followers can see you on the same day.

“I did this only in one year and seven businesses came out of my Snapchat.”

Due to the difficulties in the job market, Nisreen found Snapchat as a great medium to launch her career as a nutritionist.

“I started just doing it on social media, but as a nutritionist, it is hard to find a job in Palestine or Jerusalem because we need to get the Israeli certification and it takes a lot of time for that,” she said.

“I really do love what I’m doing. When I do things, I don’t think about money or trying to obtain money, I do this because I love it.”

Nisreen has always supported people to pursue their passions, especially with the means of technology today. She felt there were more opportunities and chances for people to establish a business with limited costs.

“Spreading information and knowledge that I know – about beauty, life, psychology – it all started with me liking people and liking to talk to people and being on TV,” she said.

“So then I started to talk and people started sharing my Snapchat.”

Positivity in the heart of war 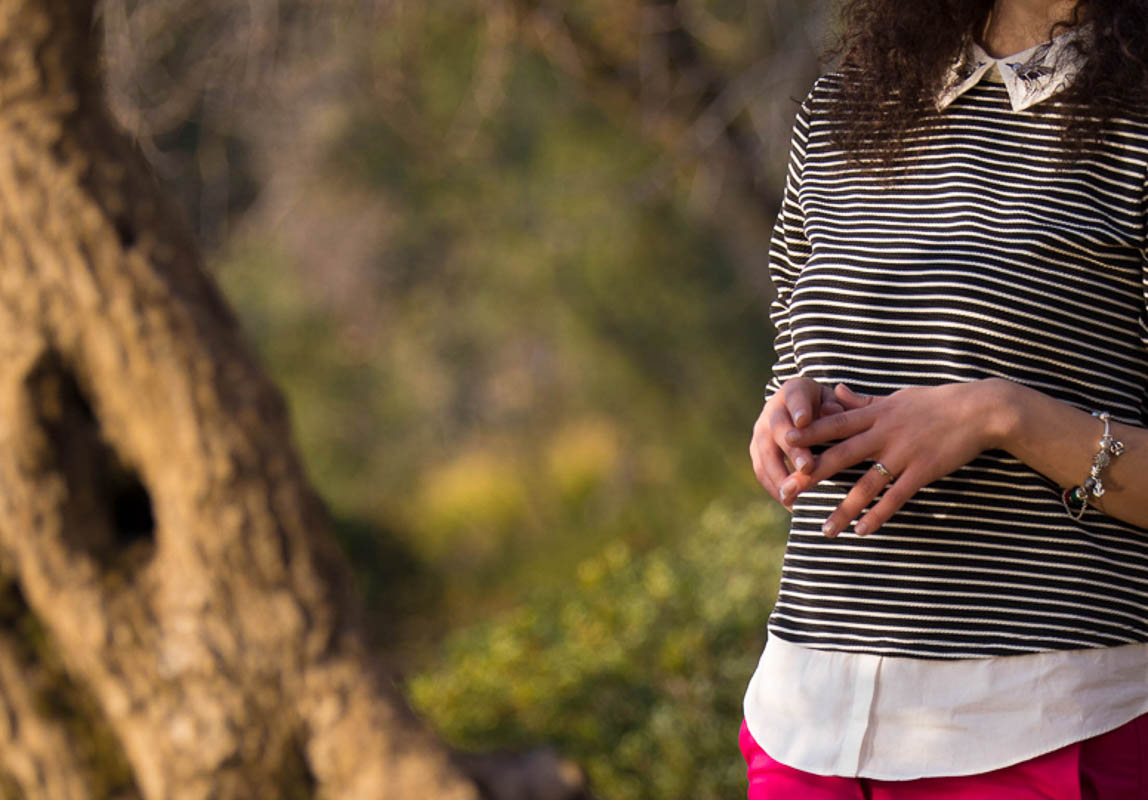 Being brought up in a divided country, Nisreen felt there was more need for hope.

“Take it easy. For every problem, there is a solution, just take it easy.”

Nisreen said it was not always easy to be a social media influencer, especially in a country where people seek for hope.

The Palestinian was nominated for a competition celebrating philanthropic efforts, Arab Hope Makers. She said she felt pressured by her followers but realized this was something she wanted to pursue due to the people.

“So I think my goal right now is to accept the call of the followers,” she said.

“That they believe me and know I can create change. This is my goal. Some people may think I’m their role model and I’m trying really hard to be an inspiration to them, this is why I will nominate myself.

“My goal is regarding my city, my people, my Palestine, to really make this change.”

She said she did not want the occupation to stop people from being hopeful. Despite the hardships, she believed people should handle the situation with positivity.

“I don’t want to say anything about the occupation, but the occupation is a sorrow. It makes things harder in your life. It wastes your time, sometimes it annoys you, you know, you’re sick of your life at one point. This is maybe the challenge that I have faced most, but I’m used to it,” she said.

“Let’s say my goal is to create hope in youth and [spread] positive energy and not only say ‘we have the occupation, we can’t do anything’ and only link our failures to the occupation.

“No. We can make changes, we can create a society we want, filled with hope, energy, life and all these concepts.”

Nisreen said she found her courage and positive attitude from her mother who had supported her throughout her life.

“It’s really important to highlight my first motivator, my mom, Leena,” she said.

“I dedicate everything for her. I am a small example of my mom and she has always motivated me and all the positive energy that I have is from her.”

Throughout her experiences, Nisreen believed everybody should always keep a strong positive attitude, no matter the challenges you faced. To her, it was her key to success.

“Take it easy. For every problem there is a solution, just take it easy,” she said.

“Calm down and exclude yourself from the situation. Then take the chances and run deep into opportunities, and stay positive. Every challenge shouldn’t be a problem; it’s a new experience that you can learn from. There is always a chance no matter what.” 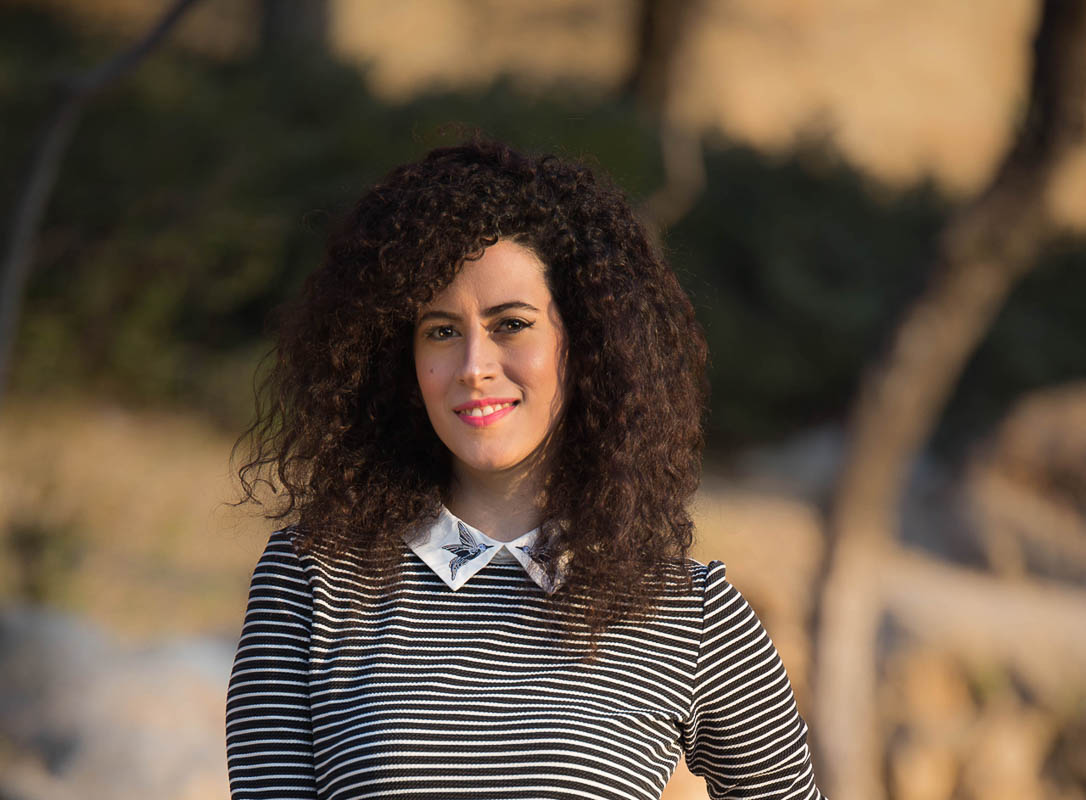 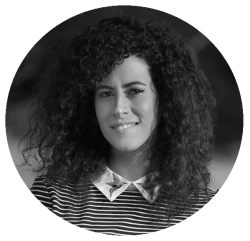 Nisreen Mitwally is an electronic nutritionist and social media influencer talking about topics regarding health, beauty, psychology, positive energy and success stories. She is from Jerusalem, Palestine and has global clients from all over the world. Her aim is to encourage youth to follow their passion and spread positive vibes through her social media.