Labels are for clothing 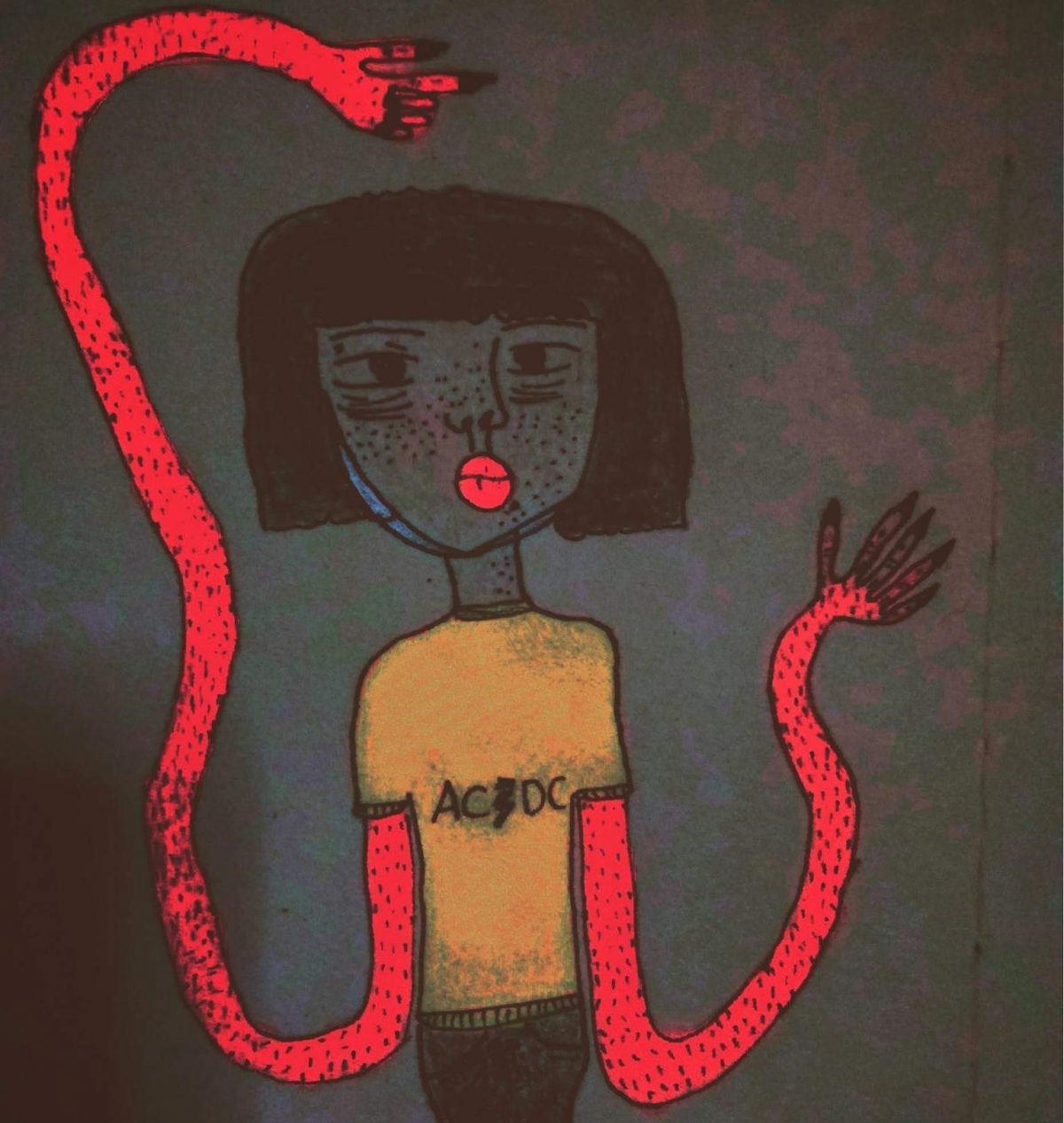 Labels are for clothing

Looking up at a bright blue cloudy sky, you start to imagine the possibilities of shapes, from a cat, a duck and a house to whatever your heart desires. At the end of the day though, a cloud is still a cloud — steamed water.
Now think about it, if the clouds could be anything including a kidney then what stops you from being what you want to be?

Let’s go back to the beginning where everything started. I do believe that the labelling theory was established in order to receive respect from the community, back when lords, ladies and dukes were a thing.  People used to buy labels or titles way back when to maintain their positions. Legends and tales stated that when kings used to fall in love or they wanted to get with the ladies, the easiest way for them to get their lovers into the palace is by giving them a title, or what we know today as labels.

People with titles or “labels” who follow them, won’t live in leisure and peace with their inner-selves, seeing how this happened in the dark ages when labels ruled.

You are a whole bunch of mixed un-related things

Now in the modern world that we luckily live in, where being a nerd is a cool thing, and being different is welcomed, us humans we deviated from the way we used to follow labels during the dark ages.

Today you are allowed to be a bunch of mixed un-related things.

When you want to do something that your inner-self desires but your conscious mind tells you that it’s not the right thing for you somehow. In some way, maybe thoughts of rejection that you are receiving — which are infected with what society tells you — push you to follow the small community that you belong to. I guess to keep things in order and organized, but does it keep you happy?

This is where things get complex, and you must decide if you want to fit in and stay in the non-danger zone out of judgment or if you want to stand-out and suffer for your own principles!

As American spiritual teacher Adyashanti would put it: “As soon as you believe that a label you’ve put on yourself is true, you’ve limited something that is literally limitless, you’ve limited who you are into nothing but a thought,”

According to wiki history, the labelling theory is the theory of how the self-identity and behaviour of individuals may be determined or influenced by the terms used to describe or classify them. It is associated with the concepts of self-fulfilling prophecies and stereotyping.

Labeling theory holds that deviance is not inherent to an act, but instead focuses on the tendency of majorities to negatively label minorities or those seen as deviant from standard cultural norms. The theory was prominent during the 1960s and 1970s, and some modified versions of the theory have developed and are still currently popular.

So we are looking at labels as a form of mind-control that looks to classify people according to a set standard (from those in power!).

In that case, why are we still using labels?!

When labelling is a good thing

With all this said, I’m not saying labelling is all bad. Not only does it help in grocery stores, when you want to compare between two mac and cheese brand prices without annoying one of the working staff every time, labels also help you figure out yourself but for sure, it does not define who you are.

How would you describe your favourite music if it wasn’t labelled? A Friendly reminder that labels exist for your own comfort. They’re there to help you understand yourself and to find people with similar experiences if you want that.

The psychology of spending

The Non-Economist’s guide to Valentine’s Day

Why do we make bad decisions?