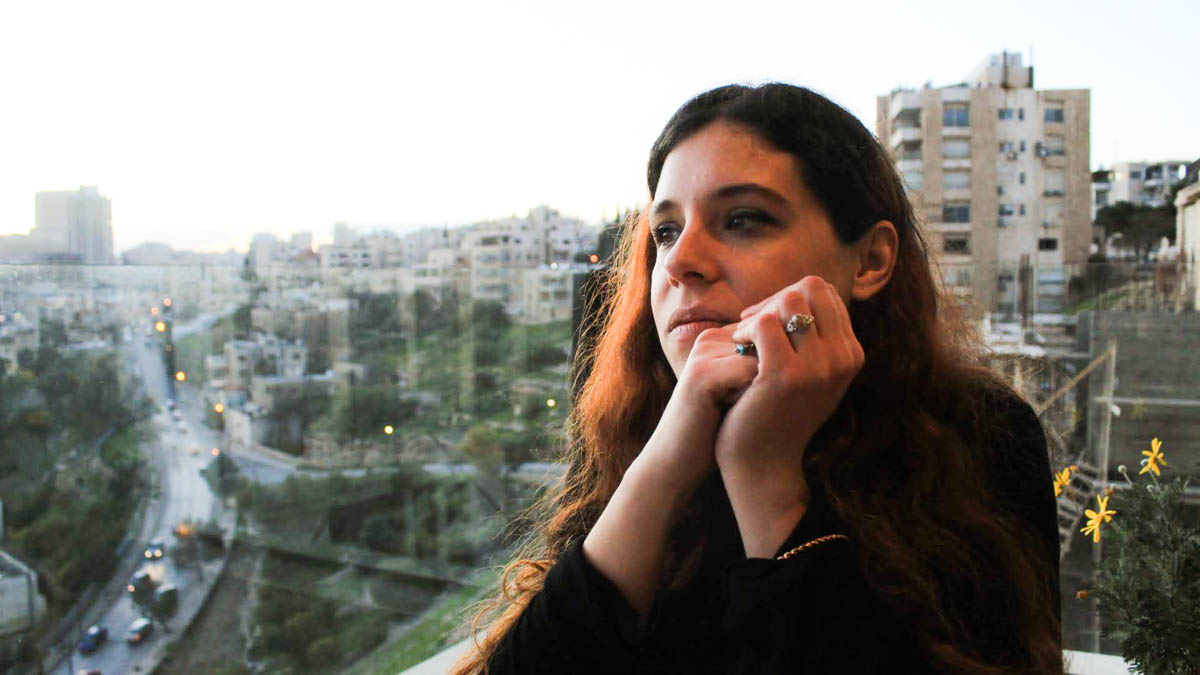 The ongoing refugee crisis had a flashpoint last week on the outskirts of Europe as Turkey decided to open its borders to the millions of refugees it currently holds. A break to a 2016 deal between Ankara and the European Union (EU), Turkish President Recep Tayyip Erdogan has been accused of using the asylum seekers as means to receive EU support for his offensive against the Syrian regime.

Tensions were already high on many Greek islands as it remains one of the last European countries to continue accepting asylum seekers. There are more than 42,000 refugees – mainly from Afghanistan, Iraq, and Syria – on just five Greek islands. In most cases, camps have more than doubled their capacity since last year.

The lack of support from mainland Greece and the larger EU to transfer these migrants – coupled with the rise of far-right, populist groups across the continent fueled by racism and xenophobia – have spelled out violence in recent days.

The reality of the refugee camps on the Greek islands is desperate. The situation only increasingly becomes more dismal. But volunteers continue to donate their time and energy to help alleviate some burdens of these people who risked their lives crossing the Aegean with the hope of finding peace and security.

Lucia (who asked her last name not be mentioned) is one of these empathetic souls. She spent seven months on the Greek island Samos – the closest island to neighboring Turkey – working as a Farsi translator for a medical NGO. The stories she heard, absorbed, translated, will stay with her forever. Moreover, with an acute awareness of her German-Iranian identity, she’s begun to question the strange intermingling of fates and the chaotic coincidences of being born in a particular place.

Lucia arrived at the island of Samos around 8pm on a chilly December day, 2018. As soon as she entered the volunteer house, she received her first task: Make some phone calls in Farsi to people living in the “jungle” – the areas around the official camp, due to overcrowding – and ask what they needed. “We need to distribute blankets, tents, sleeping bags, everything because it’s freaking cold right now. And people are literally freezing,” she described to me. “It was the first ‘boom.’ Like oh my god. How could this be in Europe?” she asked, baffled.

For eight hours a day, six days a week, Lucia went to the NGO clinic in Samos City to translate for the handful of doctors and nurses there. Since the camp itself had a (single) doctor, this NGO was treating those staying in the jungle. She would see 20-30 patients in the morning for initial assessments, distribute what medicine they could, and schedule appointments in the afternoon if people needed further consultation.

Lucia was one of the only Farsi translators for the thousands of asylum seekers living in tents in the jungle. And since living in tents outside the camp – with overcrowding, limited access to water and electricity, in the freezing cold – a lot of people needed medical attention. 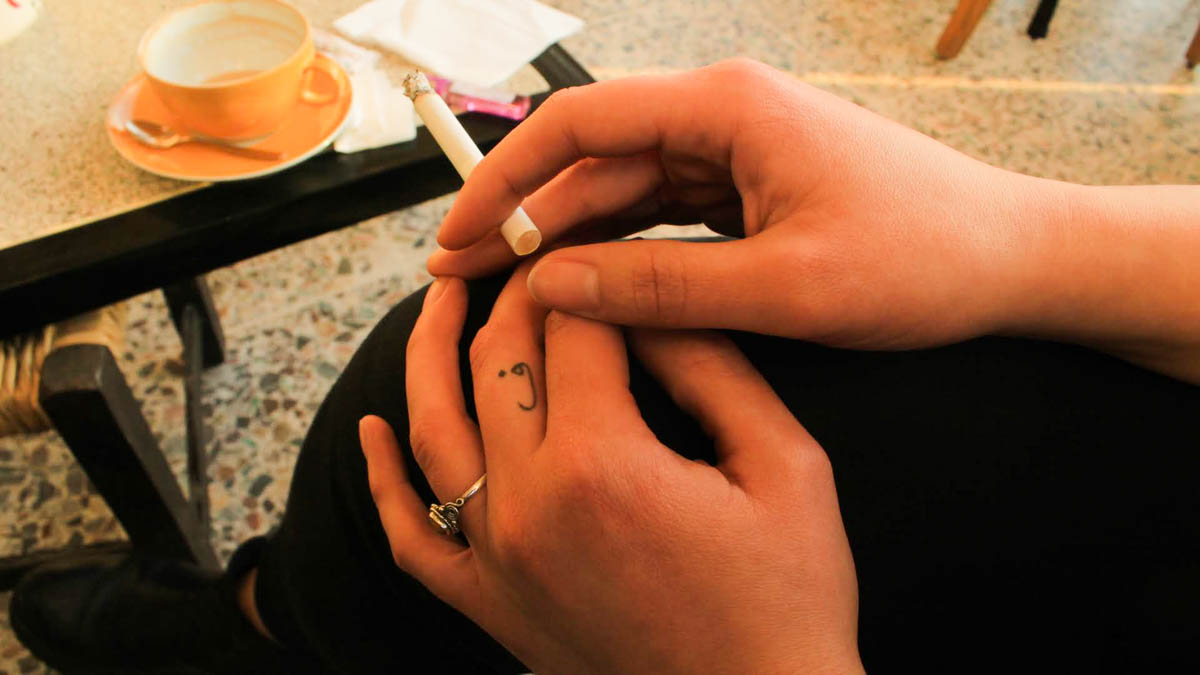 Lucia talked about the trauma many refugees have had to face.

“Samos is a small island, and people have been stuck there since two, three years,” she implored. “People would tell me ‘I’d rather die right now. What’s the point? I’m stuck in this island.”

“A little girl asked me in Farsi, ‘Auntie, is this Europe? I thought in Europe you had electricity,’” she retold. “And another person, a father, told me ‘If I had known it was like this, I would have never brought my children here. This is not humanity. We are not treated like humans.’”

If there is only one doctor inside the camp, you can imagine the lack of psychological care for these people who’ve escaped traumatic experiences only to be thrown into a new one. As a translator, Lucia was the sole individual between these asylum seekers and the medical staff. In order to translate, she had to absorb their trauma-filled stories and calmly, professionally, relay them to the doctor.

“I never cried in front of the patients. Never. I went out, cried for a minute, two minutes, I went back and translated like nothing happened,” she said. Absorbing all these stories would take a toll on anyone, and this is why she had to leave after her seven months.

“If you’re watching a movie of any horrible thing, people get emotional. People cry. But imagine having the person sitting in front of you, face-to-face. What psychologists obviously deal with in their daily lives, but I’m not a trained psychologist.” She went on to explain to me there is a psychological term for what Lucia has gone through: secondary trauma.

Toward the end, she found she wasn’t eating. She had lost her empathy; became numb. It affected her work. She had to leave. Not only for her own health but for the sake of not doing a disservice to these already desperate individuals. 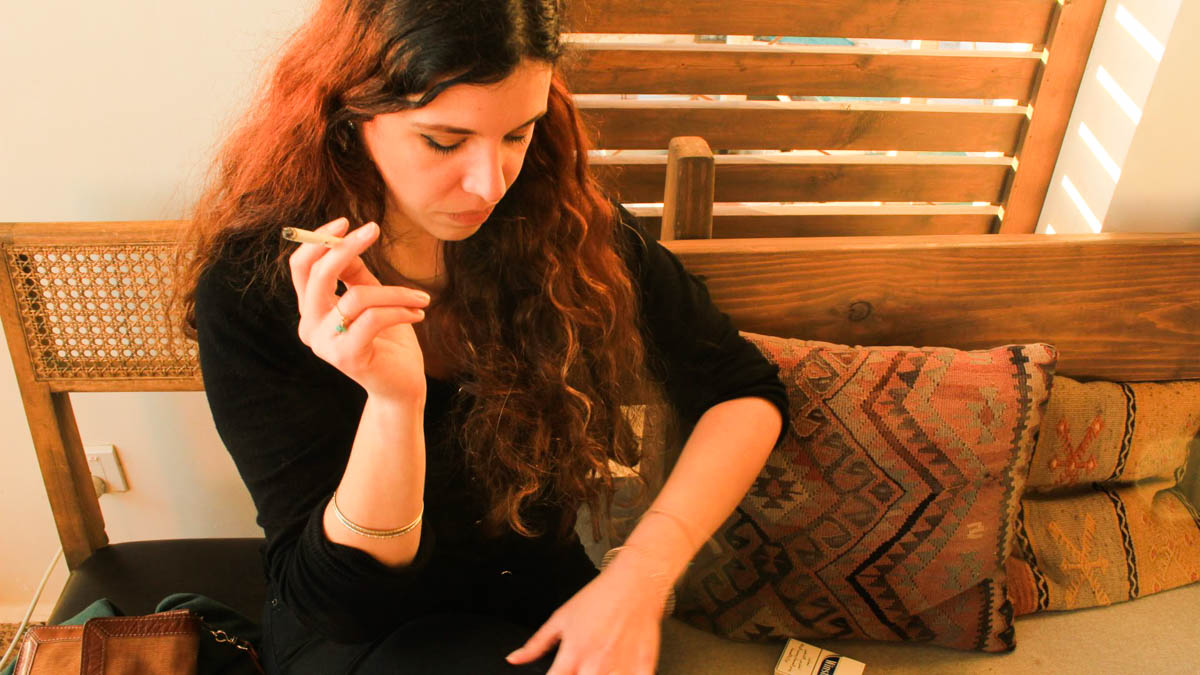 Eventually, Lucia had to move on from Greece and continued to Palestine and Jordan.

After her time on Samos, Lucia spent a few months in Palestine before moving to Amman, Jordan. This decision was, for the most part, against her will. She intended on returning to Palestine, but upon attempting to cross the Israeli-controlled border, she was denied entry and banned for 10 years. A common fate for Palestinians themselves as well as any suspected “sympathizers.”

In Lucia’s case, the issue lied with her Iranian heritage. Because of current Iran-Israel relations, the border control agents found her dual nationality troublesome. “For the first time, it really hit me in the face, this political thing. Just because my father is from a specific country and this country has a difficult stand in world politics, I get different treatment,”

While in Jordan, Lucia was struck with this identity dilemma again while working at the infamous Zaatari refugee camp. Home to over 76,000 Syrian refugees, the Zaatari camp had a more indefinite feel than the camp she worked in on Samos. Families were distributed containers to live in, NGOs fully serviced schools and medical clinics, and shops were peppered throughout this little shanty town. For seven years and counting, these families have been living in this semi-permanent state of limbo.

Again, because of Iran’s involvement in the ongoing Syrian war, Lucia was hesitant to share her full identity with the students she was giving English conversation classes to.

“I chose to not tell my students,” she explained, because “if they know who’s involved in war, they might not see the whole spectrum. Can they differentiate between the people and the government?”

“You get really paranoid,” she continued. “Why? Because of the governments, because of the countries that are at war.”

Lucia still struggles with this idea today: What does it mean to have a nationality? In the grand scheme of things, most countries have a rather short history. What do all these arbitrary lines and borders really mean?

During her few months working in Zaatari, Lucia also heard many stories from the children that have impacted her. “If you ask [the kids] what they want to do they say, ‘I want to become a doctor. I want to help the people.’ Or ‘I want to be an architect so I can rebuild Syria’… They just want to go back to Syria, even if they’ve never been there. In that moment, what can you say?”

The desires of the young people Lucia interacted with – mainly from the Middle East, whether they be Afghani, Iranian, Syrian, or Palestinian – involved some sort of movement. People just wanted to leave the refugee camp, to return home, or to at least move on to a better place with a better situation. “But if you grow up in the Middle East, you’re stuck if you have a specific passport. That’s something we can’t imagine. If you live next to a country but you can never go. Palestinians in Jordan who can never go to Palestine. Nobody can really understand the full extent of that,” she described.

“I had the goods parts of the Persian culture, but I also had the privilege of living in Germany. I was born in Germany and I have this paper which says I am a German citizen and I have the right to fly wherever I want,” she told me, with a sense of disbelief. Her nearly two year experience freely traveling across three different countries, interacting with various refugees and asylum seekers, is an experience that Lucia doesn’t take lightly. “It was a harsh reminder of how unfair the world is, just because – out of freaking coincidence – I was not born in another country.” 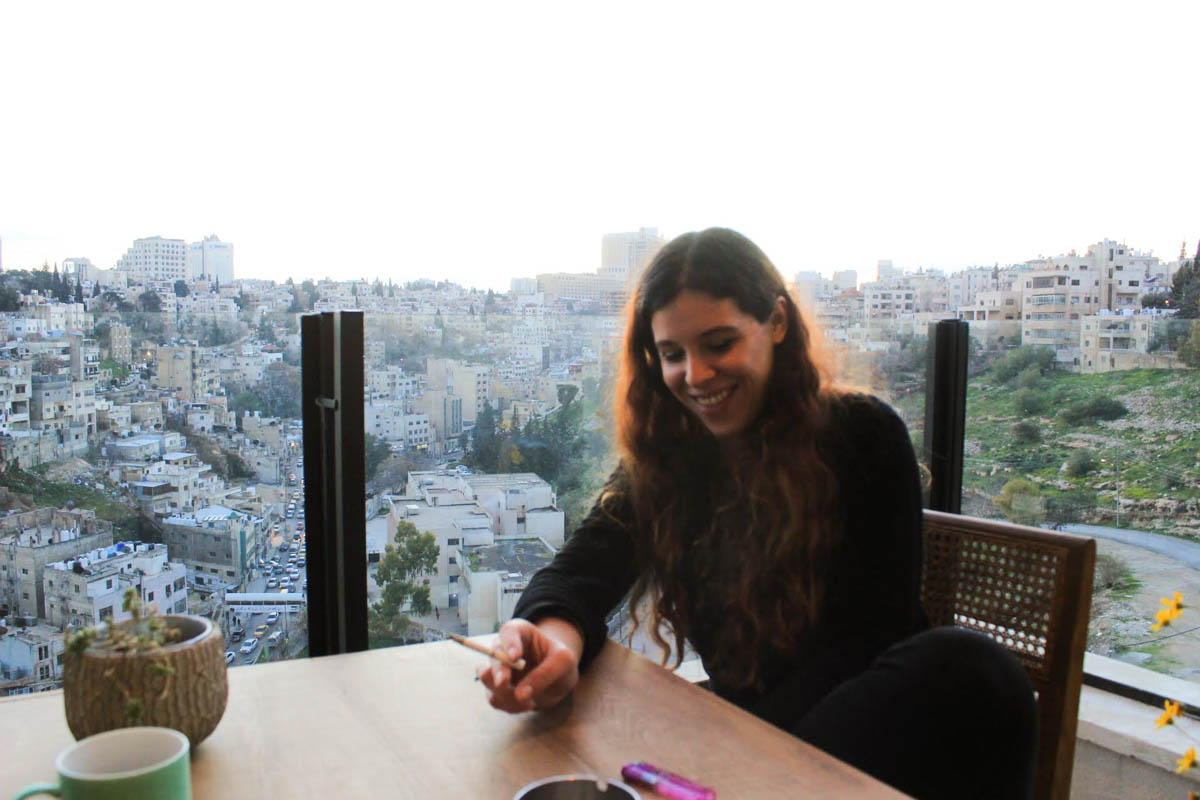 “It was a harsh reminder of how unfair the world is, just because – out of freaking coincidence – I was not born in another country.” 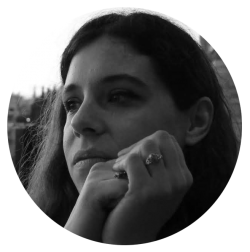 Lucia is a German-Iranian NGO worker helping to incoming refugees into the country. She is currently based in Amman, Jordan continuing her work with refugees in Zaatari refugee camp after leaving her work in Greece and then Palestine. She is one of the many NGO workers trying to help refugees who are prone to secondhand trauma. Many NGO workers constantly face psychological impacts from working in the field and often experience depression. Lucia is however still grateful for her experiences and hopes to see more unity in today’s society.