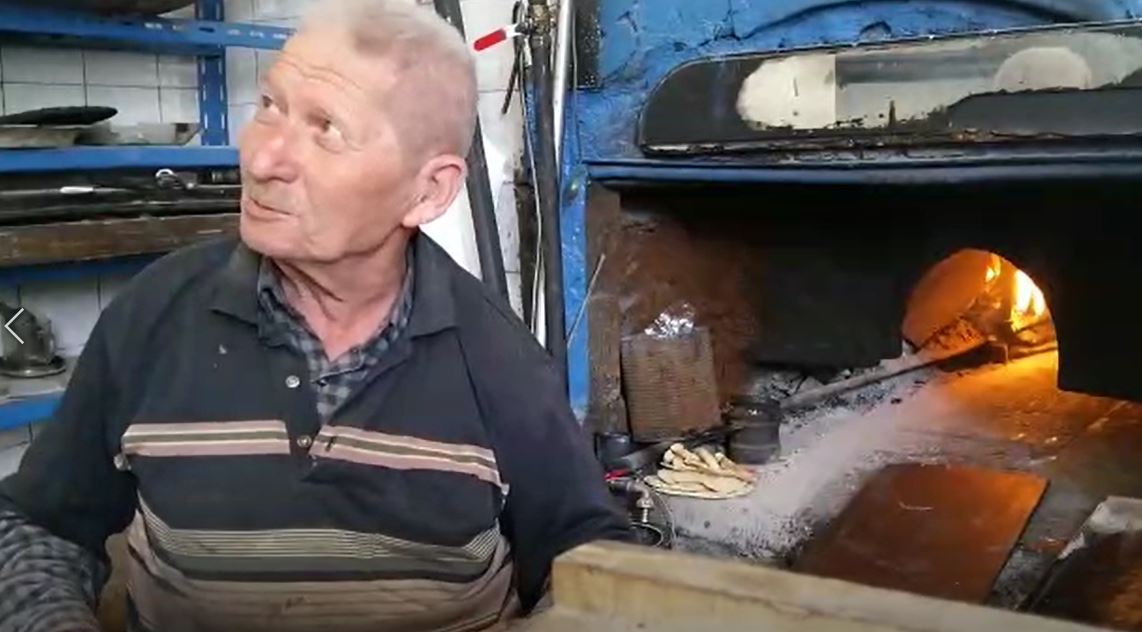 As a result of the Palestinian Exodus in 1967, more than 300,000 Palestinian Arabs became refugees and fled to Jordan. Suleiman Shuweiki was one of the young men that had to leave their work and life in Jerusalem due to the conflict. Although many more people fled during the exodus into Egypt and Syria, Suleiman’s fate seemed to have awaited him in Amman, Jordan.

As kids, we all at some point had dreams and ambitions based on an activity from our everyday lives; like becoming a great footballer after one good match with friends, or an engineer, after successfully putting plastic bottle covers on a carton as wheels, or even a chef after making tea or coffee with the right amount of sugar and milk. As a little boy, Suleiman loved making dough, and he sure followed his dreams. 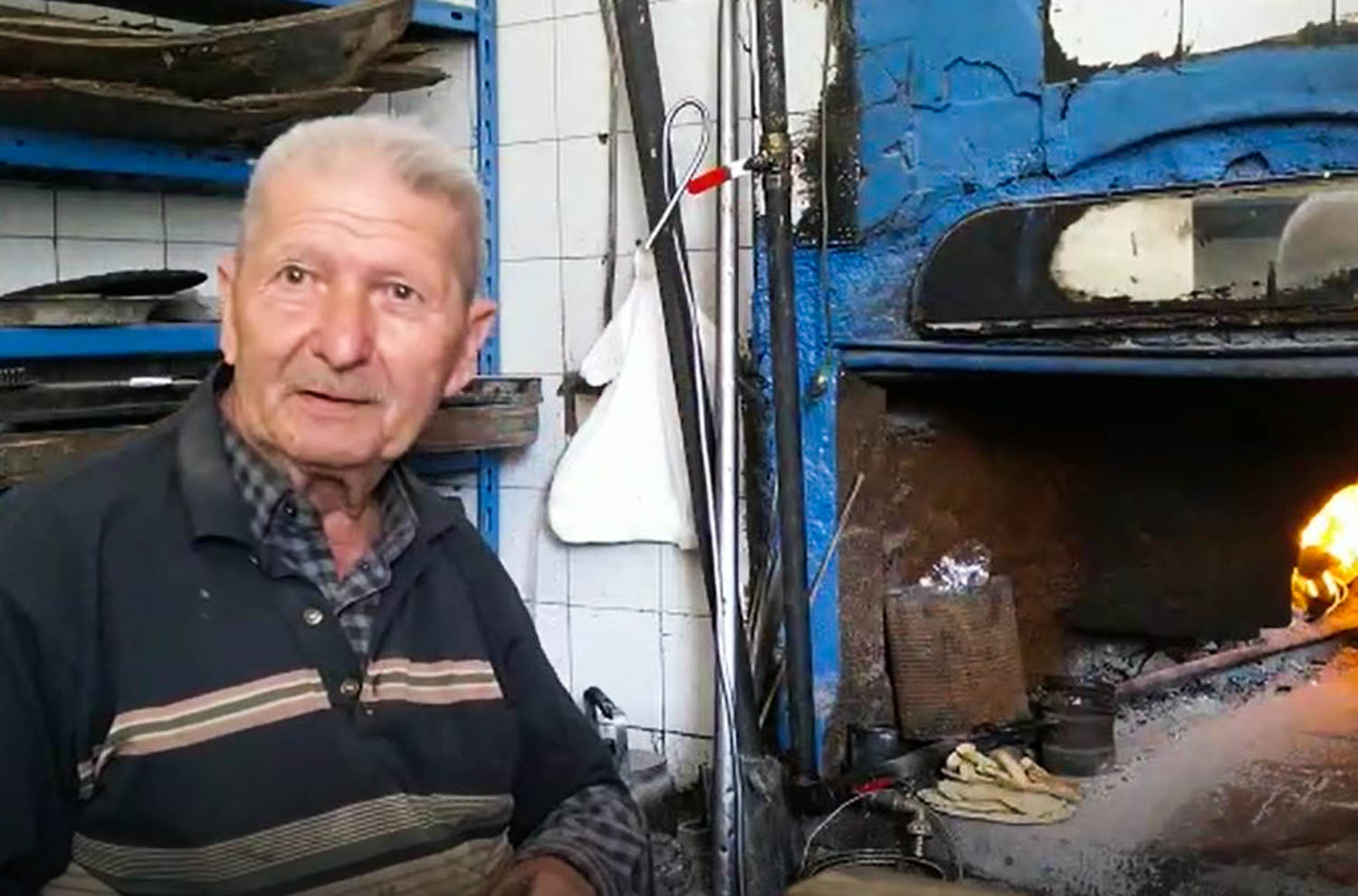 Suleiman getting ready to cook bread.

“I have always loved working with flour and loved making dough as a kid by myself when I go to get bread for my family at other people’s bakeries,” he recalled.

After relocating to Jordan, Suleiman started his own family and business, with consistency in the growth of both. Fifty-one years later, he owns the most popular bakery in the area he’s settled and has 53 grandkids.

Although machines are creations of humans and are created to make life easier, it is still a motorized gadget, and its intelligence cannot be compared with the human brain. Still, as more humans are being replaced by machines, unemployment rate upsurges.

Machine-made bread is also believed to be less preferred by most locals in Jordan, they mostly prefer handmade bread. The ability to mass-produce bread in opposition to its consumption has sparked numerous remarks from locals; telling of the popular disinterest in it as it sometimes falls on the negative sides of the culture, where wasted food is very frowned upon.

Almost every aspect of bread making process today has been taken over by machines. According to Suleiman, he mixes the dough and bakes almost the same amount of loaves a machine makes today. So, the arrival of machines, according to him, has given ease to bread making but has taken away the excitement and soul from the bread.

Suleiman finishing up some bread.

“The time before the machines, I baked up to 800kg of dough by hand daily. Although tiring and difficult, I manage to make close to the same quantity of bread a machine makes daily these days,” he said.

“Kids these days obviously think differently than how we think in times before there were machines for everything, the ovens back then were manually fueled constantly with firewood and coal to keep it hot.

“While working at Raghadan bakery after getting to Jordan, I baked up to 17 bags of flour in four to five hours, with each bag of flour weighing up to 50 kilograms each. Each bag of flour, in turn, makes up to 65 kilograms of bread.”

As people still favour human hands in activities like bread making, many other aspects of life seem to be thriving with the arrival of machines. Technology in other measures like communication and medicine, seems to have pushed the human intervention to take a back seat. 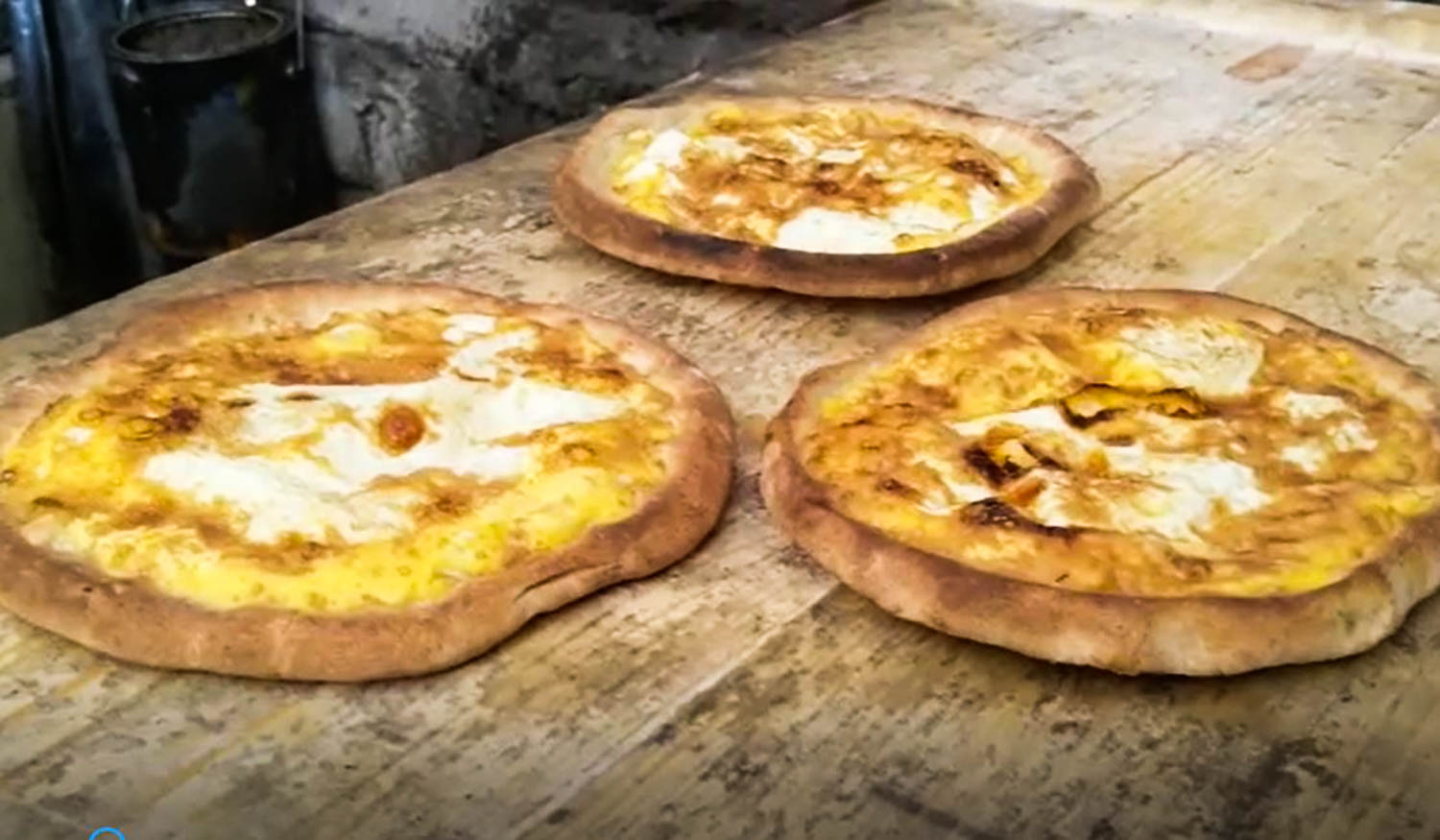 A sample of some of Suleiman’s masterpieces.

Suleiman’s first son Salameh, studied Electrical Engineering at the university in Jordan but graduated only to join his father in the bakery to continue feeding the community they live, as well as keep Suleiman’s childhood dream/project alive.

“Owning and running a bakery like this is not really for the financial benefits, as we don’t really make enough to be very rich, but the affordability we give to the poor community, and the happiness we see in their faces is payment enough,” he said.

“The bakery is called Abu Salameh Bakery, and everyone living around knows my father, many of them even see him as their father too because that’s what he’s like.” 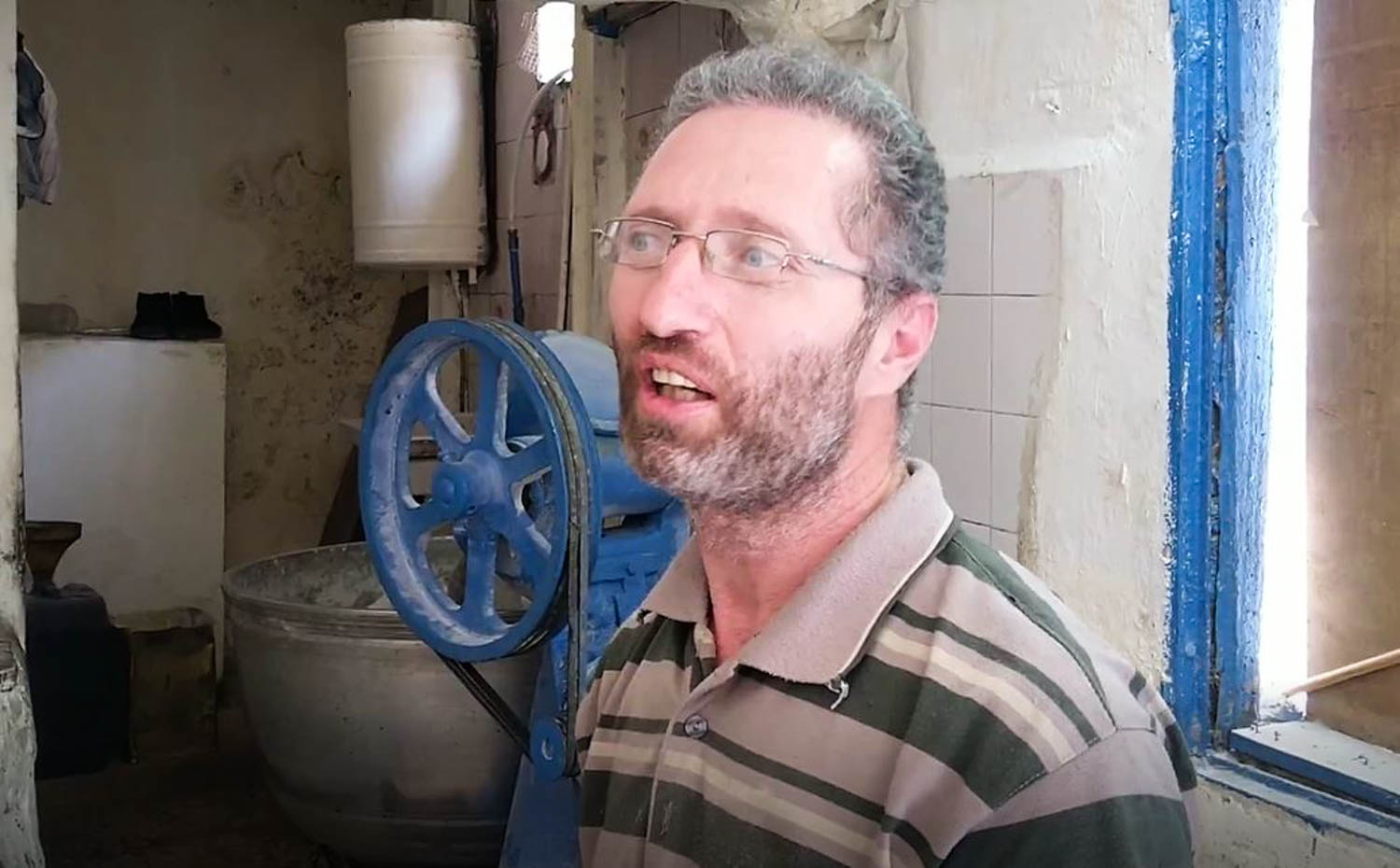 Salamah, Suleiman’s son, helps out his father at the family bakery.

Working with family can come with great advantages, some of which are; getting greater incentive to work hard, comfort working with family members, shorter learning curves, easier decision making and expansion of network, among others.

Family businesses can also come with cons like; distractions, home conflicts that stretch into work, members breaking the rules and possibilities of inspiring hard feelings among others.

Suleiman and his son’s case seem to be flourishing without the cons of working with family. It might as well be because they’ve been together at it for over forty years, or maybe the passion for bread making just beats the challenges it might come with. 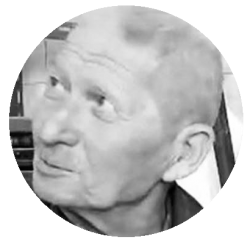 Suleiman Shuweiki, also known as Abu Salameh is an 87-year-old baker with 53 grandkids.  He started his life in Jerusalem and moved to continue baking bread in Jordan after the Palestinian exodus in 1967. He currently runs his bakery (Abu Salameh Bakery) with his son in Amman and is popularly known for his hard work and kind heart.